According to Mumbai police, accused Mahakal revealed that Bishnoi's aide Vikram Barad had taken the letter to Salim Khan 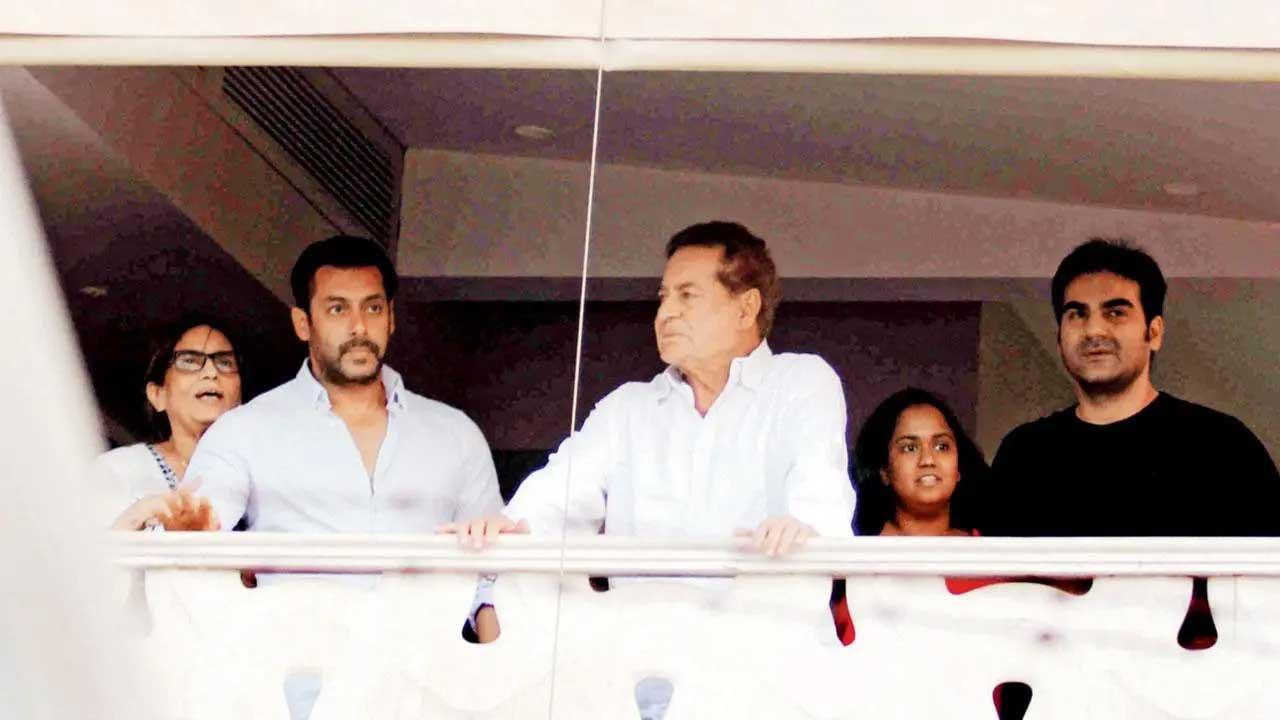 
In a major breakthrough in the Salman Khan threat letter case, Mumbai police have identified the persons involved in delivering the letter to Salim Khan, the actor's father. The information has been revealed during the interrogation of accused Siddhesh Hiraman Kamble alias Mahakal, who is a member of the Lawrence Bishnoi gang.

According to Mumbai police, accused Mahakal revealed that Bishnoi's aide Vikram Barad had taken the letter to Salim Khan. "Jailed gangster Lawrence Bishnoi had issued the letter to Salman Khan and his father Salim Khan. Three people from his gang had come from Jalore, Rajasthan to Mumbai to drop the letter and had met accused Saurabh Mahakal," said the police on Thursday.

The police further said that the crime branch has identified the people who had delivered the letter. "There are clues related to them. They will be arrested soon. Right after their identification, 6 teams have been dispatched to different parts of India," said the police.

The police asked Kamble about who kept the threatening letter on a bench in the Bandra area of Mumbai on Sunday, he said. Meanwhile, some Delhi Police officials also reached Pune on Wednesday in connection with the probe into the case of the murder of popular Punjabi rapper and Congress leader Sidhu Moose Wala in Punjab last month, the official said.

The Punjab Police on Tuesday had said it had arrested eight persons so far in connection with the brutal murder of Moose Wala. The police spokesperson said they also sought a red corner notice against gangster-turned-terrorist Harwinder Singh Sandhu, alias Rinda, of Rattoke village, Tarn Taran.

Next Story : Mumbai: Five women among seven injured as car jumps divider before hitting two vehicles on WE highway