He said protests will be held in the state spontaneously against the arrest of Raut, a vocal critic of the Bharatiya Janata Party (BJP) and the Centre 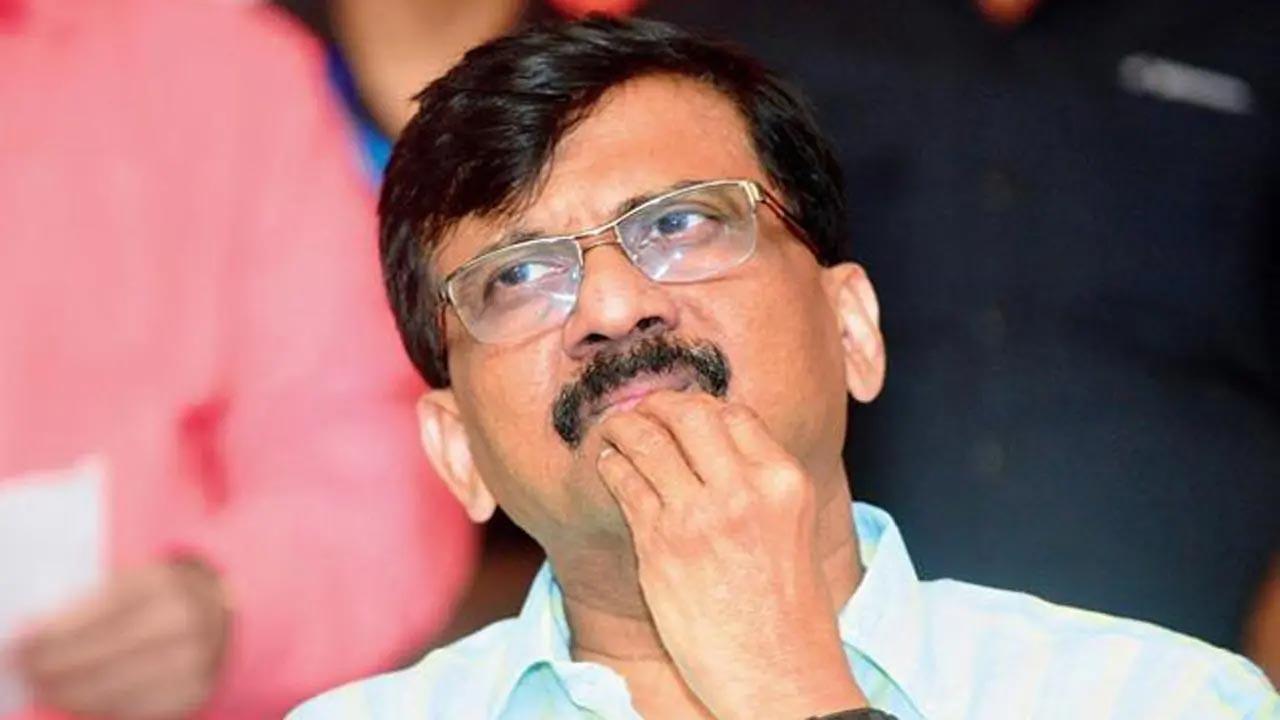 
The arrest of Shiv Sena MP Sanjay Raut by the Enforcement Directorate (ED) is an attempt to divert the anger brewing against Maharashtra Governor B S Koshyari's remarks on Mumbai, party leader Arvind Sawant claimed on Monday.

He said protests will be held in the state spontaneously against the arrest of Raut, a vocal critic of the Bharatiya Janata Party (BJP) and the Centre.

"The Enforcement Directorate's action is to divert the anger brewing after the comments made by Governor Bhagat Singh Koshyari against Maharashtra. We are not fools who do not understand this diversionary action," said Sawant, the Lok Sabha MP from Mumbai South.

Sanjay Raut was arrested by the Enforcement Directorate probing a money laundering case after Sunday midnight.

Koshyari had triggered a row with his remarks that if Gujaratis and Rajasthanis are moved out of Maharashtra, especially from Mumbai and Thane, "you will be left with no money and Mumbai will not remain a financial capital".

He later clarified that his remarks were misconstrued.