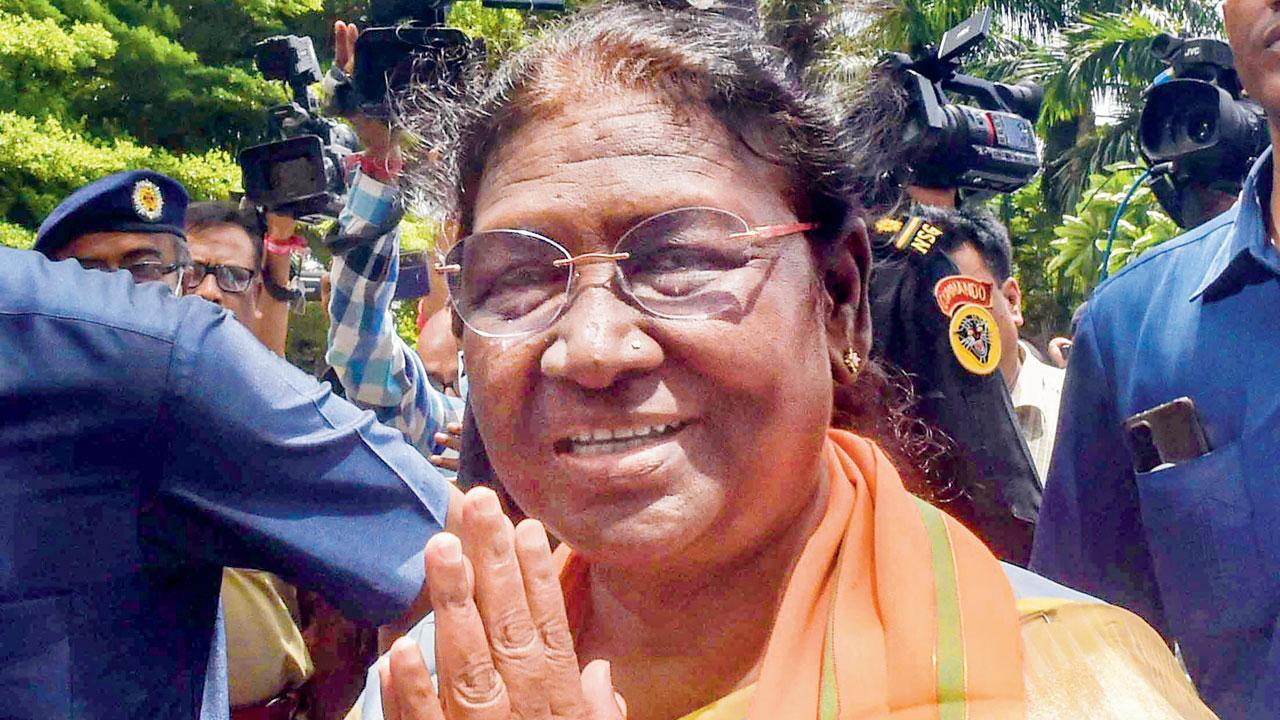 
In a move that shows he can no longer afford to disapprove of a majority decision in the party, Shiv Sena president Uddhav Thackeray on Tuesday announced his support to the NDA’s presidential candidate, Droupadi Murmu, who has emerged as his party MPs’ and tribal leaders’ favourite choice.

During a meeting with Thackeray on Monday, the Sena parliamentarians, who have not yet broken away from the party following a rebellion, demanded that they go with the BJP in the presidential polls, and even otherwise. Thackeray is already facing a challenge to resurrect the party in the wake of the rebellion by Eknath Shinde and 39 other MLAs. Perception is that the MPs, too, have formed a group and found an opportunity to exert pressure. However, while announcing the decision on Tuesday afternoon, Thackeray denied being under pressure from the MPs. 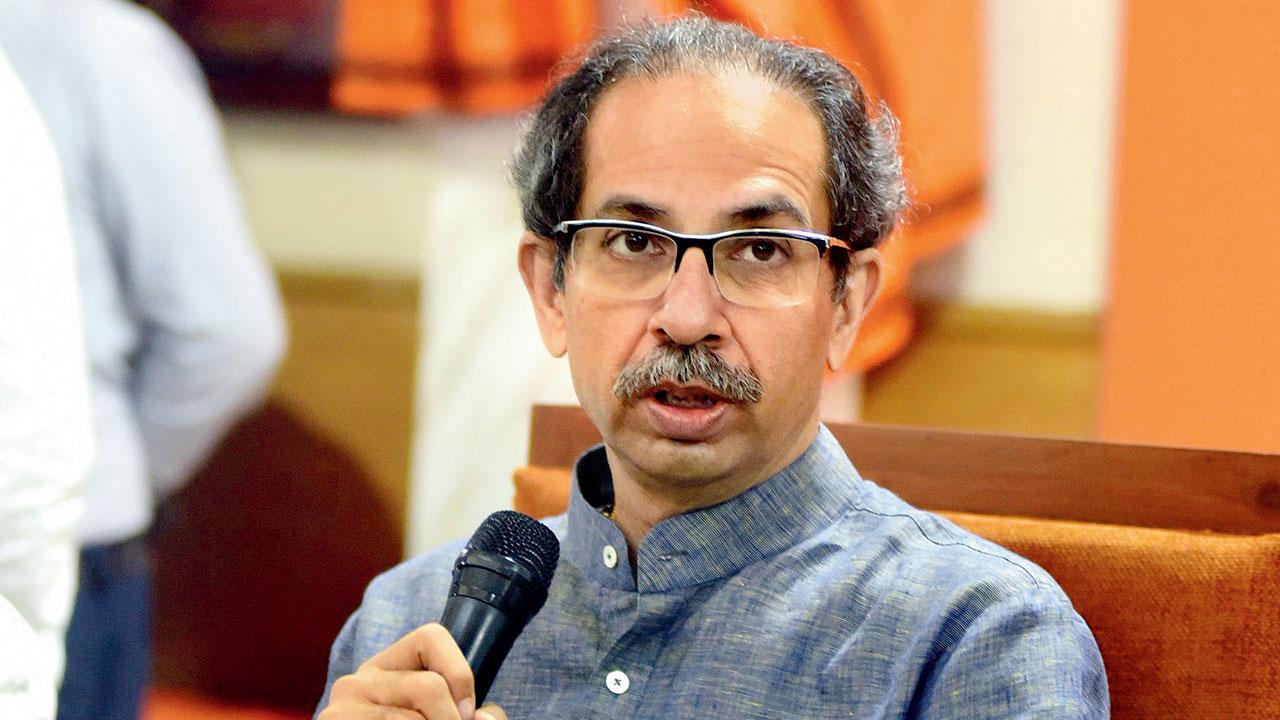 “The news reports that I’m under pressure are false. But there has been a request from my party’s Adivasi leaders that since one of them has been given the honour, we should vote for Murmu. I have honoured their sentiment and I’m happy about it,” said the former chief minister. He added that even in the past, the Shiv Sena had voted for the presidential candidates—Congress leaders Pratibha Patil and Pranab Mukherjee—who were not from the alliance the party was part of at the time.

“I could have opposed the NDA candidate, but I’m not small-minded. [The late] Balasaheb Thackeray supported Patil and Mukhejee because he felt they were capable of holding the office. I’m following a tradition of keeping politics aside,” he said. In the presidential election, elected Member of Parliamentarians from both the Lok Sabha and Rajya Sabha, and MLAs of all the states take part. The nominated members of Rajya Sabha and the Assemblies, and the members of state legislative councils, do not vote.

In Maharashtra, the numbers have tilted heavily in favour of the BJP after the power transfer late last month. The Shiv Sena broke, with Eknath Shinde forming the government with the BJP, and the two Sena factions are fighting it out in the Supreme Court. Thackeray’s decision on Tuesday has boosted the BJP even more. The Shinde group has been invited to take part in a meeting of the NDA, which will be held in the run-up to the presidential election to be held on July 18.

July 18
Day the presidential election will be held