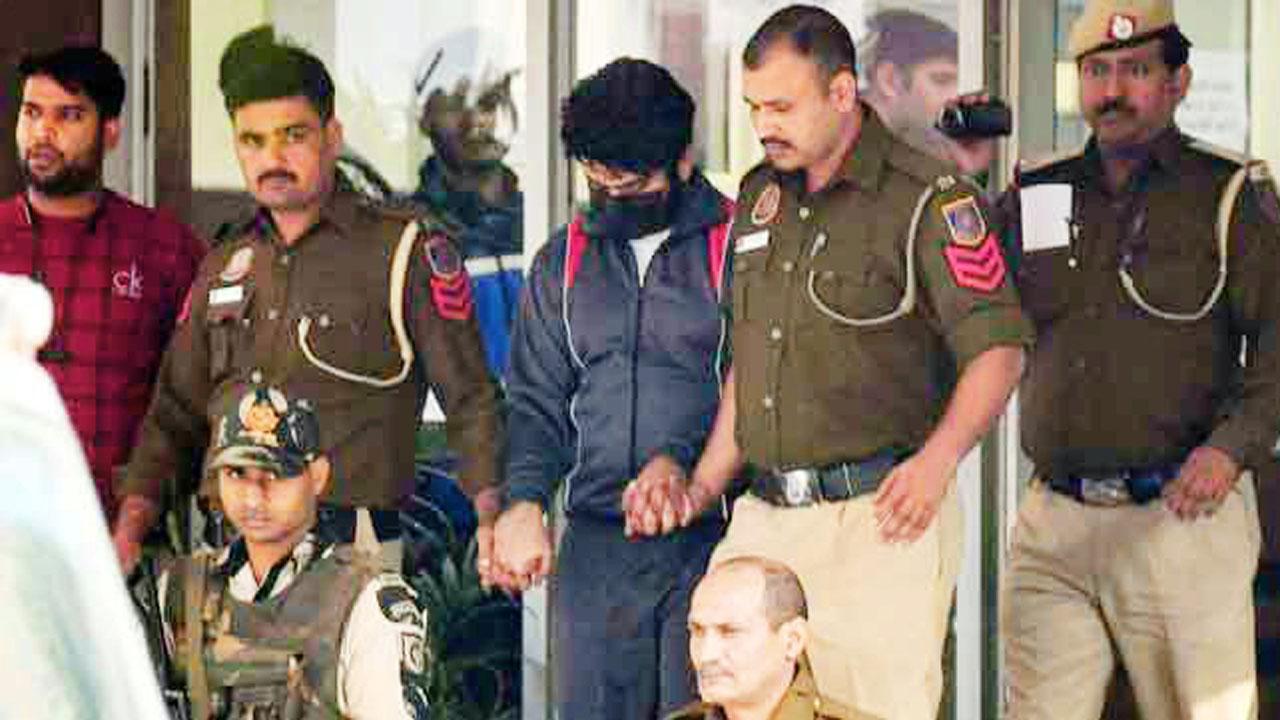 
Aftab Poonawala has confessed to killing his live-in partner Shraddha Walkar in a fit of rage. The accused underwent a narco test at Dr Babasaheb Ambedkar Hospital in Rohini, Delhi, on Thursday and has revealed more details about the spots where he dumped her body parts, clothes and mobile phone.

Cops did not reveal the details of the test but said that it was successful. They added that some of the revelations made during the test will help them connect some missing dots in the case to give them clarity on how Walkar was killed and which weapons were used to chop her body.

Police seek narco tests in rare cases where they are not able to get evidence and the accused does not reveal information on the crime. As the Delhi police have managed to gather only circumstantial evidence in the brutal murder case so far, they took permission from the court to conduct the narco test. Cops also took Poonawala’s consent before the test, as it is mandatory. Poonawala had earlier undergone polygraph tests but cops have noted certain contradictions in his statements during the test.

Next Story : Two minors raped, one killed in Mumbai, Kalyan