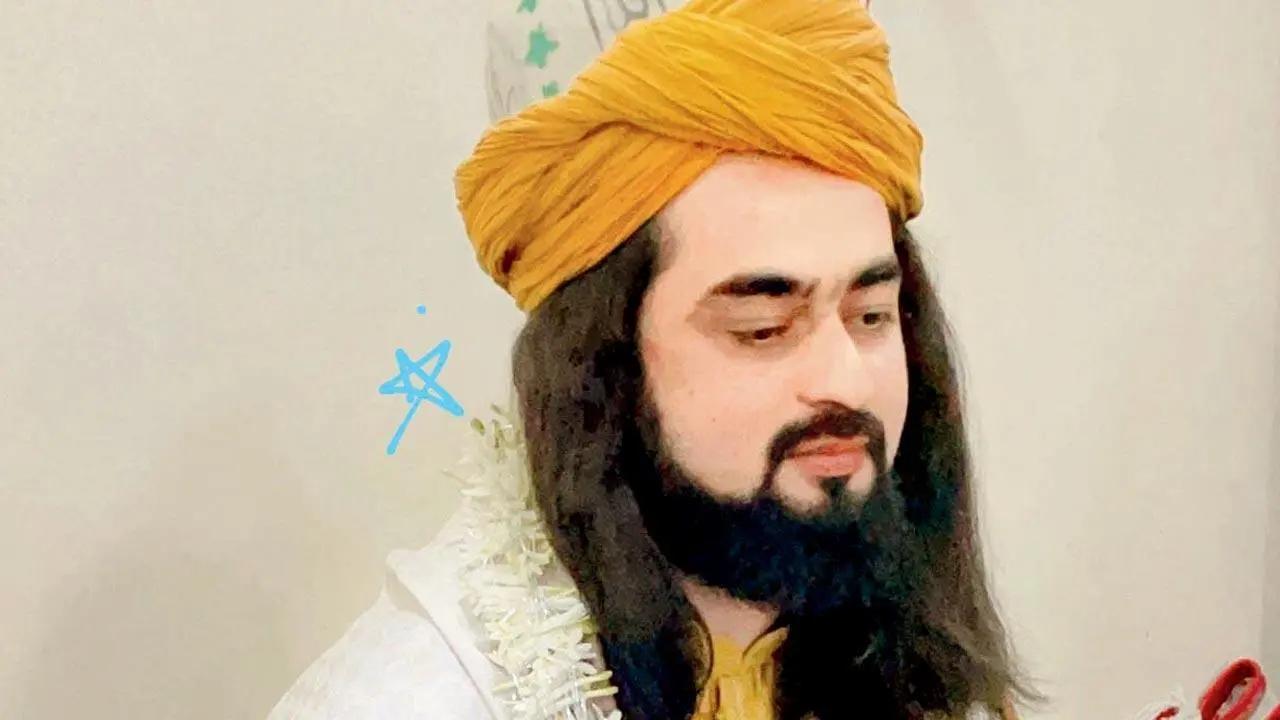 Chishti (38), who was living in India as a refugee for the last four years and had a large following on social media, was shot dead on Tuesday evening near Yeola in Nashik district, around 300 km from Mumbai.

He was apparently killed over a property-related dispute but Nashik Rural Police are probing various other angles too, said the official.

On Thursday, a police team recovered the car used in the crime from Ahmednagar district, he informed.

The accused left the vehicle at Sangamner and fled, he said, adding that the pistol used in the crime was yet to recover.

Police had detained one person in the case, but no arrest has been made yet. As per the preliminary probe, it was the driver of the car -- in which Chishti last traveled -- who shot him.

Chishti lived in Nashik district with his second wife and investigators were trying to speak to her but were facing the language barrier as she speaks only Persian, the official said.

Police have contacted her sister, who lives in a refugee camp in Delhi, for help, he added.

Chishti was quite active on social media and had two YouTube channels through which he broadcast his preaching.

He also received donations and police were ascertaining whether he received any foreign funding.

He was earlier married to an Argentinian woman whom he had met through Facebook, the official said. After living together for a brief period, they separated and the woman went back to Argentina, he added.

Before arriving in India and obtaining refugee status, Chishti had been to Iran and Pakistan, the official said, adding that police were also probing the purpose behind these visits.