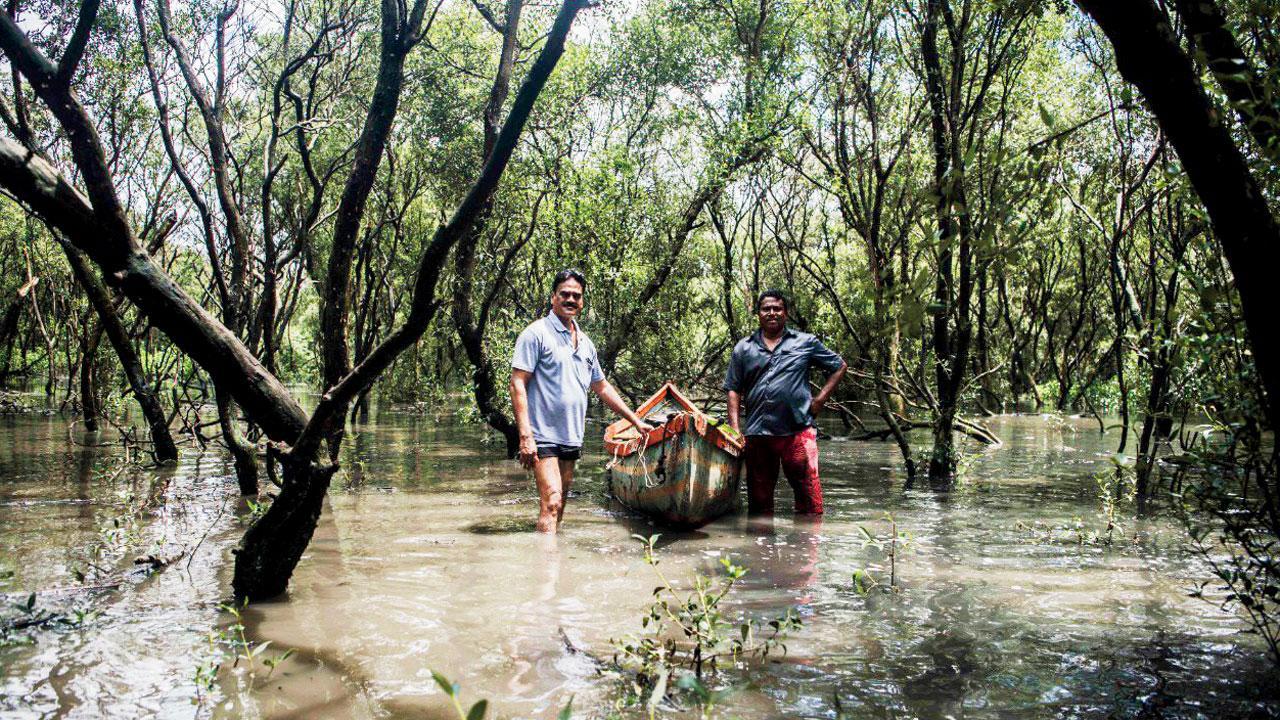 Hundreds of traditional fishermen and inland artisan fishermen have been deprived of their traditional trade due to water pollution.


Water samples recently collected from areas behind Kanjurmarg dumping ground and Bhandup Pumping station were found to be highly polluted. Moreover, dead fish were spotted in some areas. Experts fear that if nothing is done, it could seriously harm biodiversity.

On January 25, water samples from these areas were collected. As per the report, the pollution level found was seven times higher than permissible. It pointed out that the level of total dissolved solids (TDS) was extremely high in all samples. 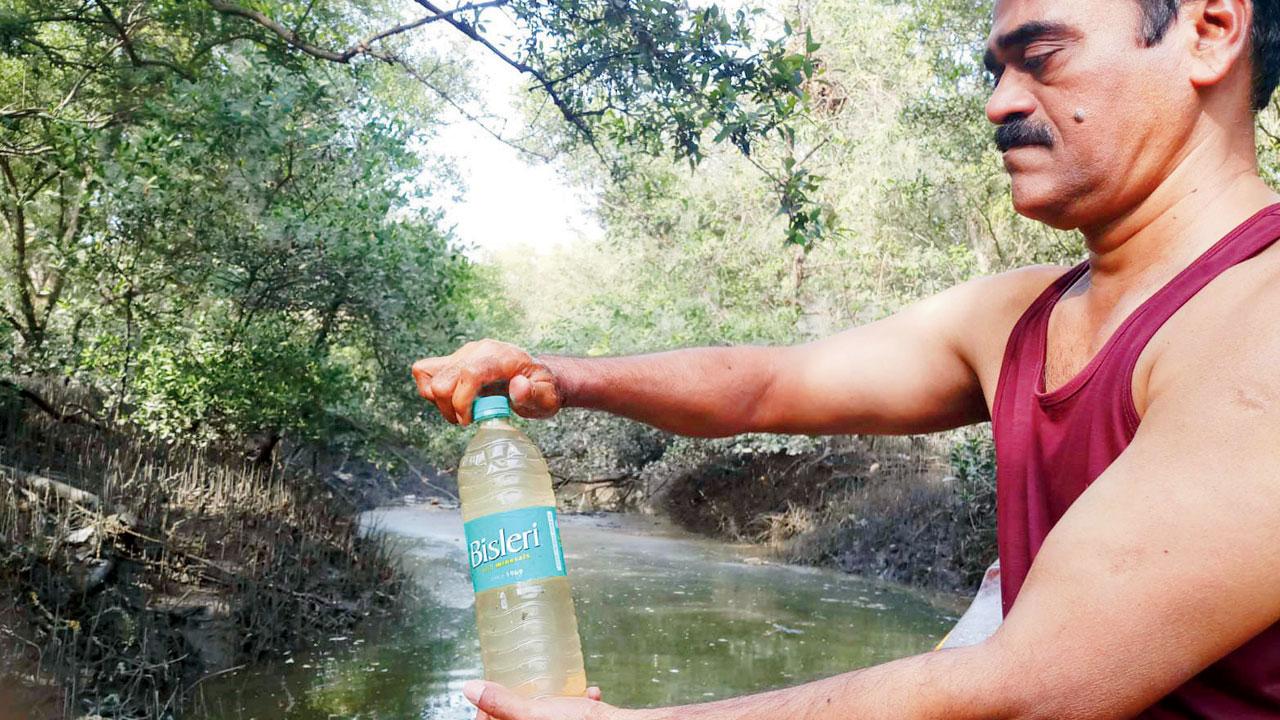 Environmentalist Nandakumar Pawar, head of NGO Shri Ekvira Aai Pratishthan, said, “The BOD (Biochemical oxygen demand) level is supposed to be 30 mg/L to be at a safe standard. This was found to be at 78 mg/L. It ranges between 2,000-5,000 mg/L for effluent discharge point, however, the results show the sample had over 24,000 mg/L. This is highly dangerous for flora and fauna.”

The NGOs have called for a high-level scientific probe and immediate corrective measures to restore the quality of water in the creek. “Serious, scientific investigation is required on priority. This will help reveal the factors responsible for the decline of a once flourishing Thane creek,” Pawar said.

A letter to CM

NatConnect director B N Kumar tweeted to the chief minister and Environment Minister Aaditya Thackeray describing the situation as serious since the fishing community is being deprived of its source of income.

Both Pawar and Kumar sent separate emails to the CM and the high court-appointed Wetland Committee.

The letter states that Thane creek (Thane to Vashi) and the inland water bodies once were the most fertile fishing areas. There were different varieties of fish species available there at any given point in time. However, that's not the case anymore. The livelihood of several villages such as Bhandup village, Nahur, Mulund, Kanjurmarg, Vikhroli, Kopri, Diva, Airoli, Vitava etc. depends on fishing in these areas.

According to the environmentalist, there are three major factors responsible for the drastic decline in fishing activities. One among them is effluents, leachate being drained into the Thane creek from dumping grounds.

Speaking to mid-day, Pawar said, “There are three municipal solid waste disposal sites that have been set up on the coast of Thane creek near mangroves and they fall under CRZ-1 status areas — the Kopri dumping ground, Kanjurmarg dumping ground and Deonar dumping ground. Often, untreated chemical effluents, leachate, are drained into the Thane creek. These hazardous effluents then spread across the Thane creek and water bodies in the vicinity during high tide. Regular instances of death of the fish species have been witnessed in these areas due to the pollution and other factors.”

The NGO also claims that the sewage treatment plants are not operating to their full capacity and there is no detail of scientific treatment being done in the sewage treatment plants.
“Due to continuous inflow of city's sewage [untreated freshwater] into Thane Creek, the salinity has been lost to a great extent permanently. The fish species that survive and prosper in saline water never turn up in and around Thane creek anymore,” Pawar added.