The police seized 200 counterfeit currency notes of Rs 500 denomination, having a face value of Rs 1 lakh, from his possession 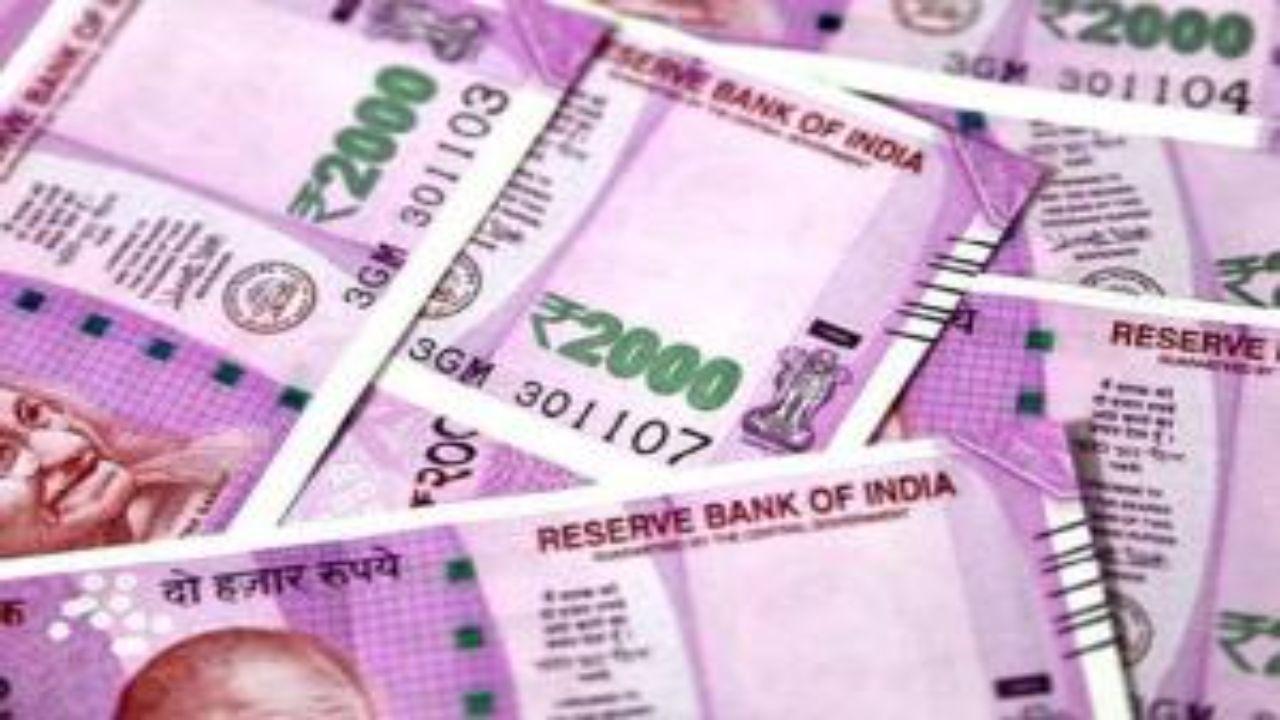 
A 32-year-old trader has been arrested with fake currency notes with a face value of Rs 1 lakh in Bhiwandi town of Thane district, police said on Thursday.

The police seized 200 counterfeit currency notes of Rs 500 denomination, having a face value of Rs 1 lakh, from his possession, Wasave said.

A probe was on to find out the source of the counterfeit notes and where the accused was going to use them, the PRO added.