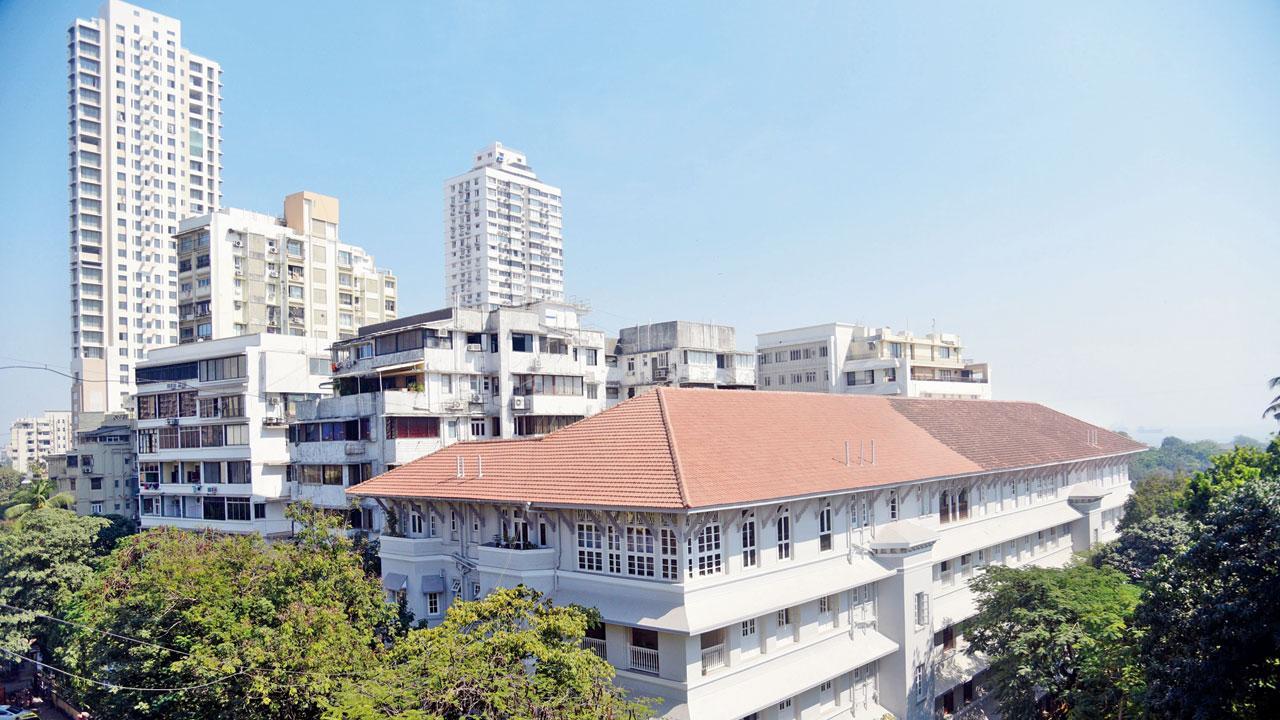 
Anil Sarup, 70, recalls watching the Arabian Sea from two sides of his apartment, when he says, “It was as close to us as Usha Sadan is today.” Sarup is referring to a childhood spent in the more than 90 year-old twin buildings in Colaba, Ashley House and Somerset House. Like his fellow occupants, he is basking in the afterglow of a recent restoration that the structures seated side by side have witnessed, wrapped up in a record time of one year. “My family has been here since 1947. This restoration has been a gift, in perfect time for Christmas and new year,” he says, a giant decorated tree in his living room underlining the joyous mood. 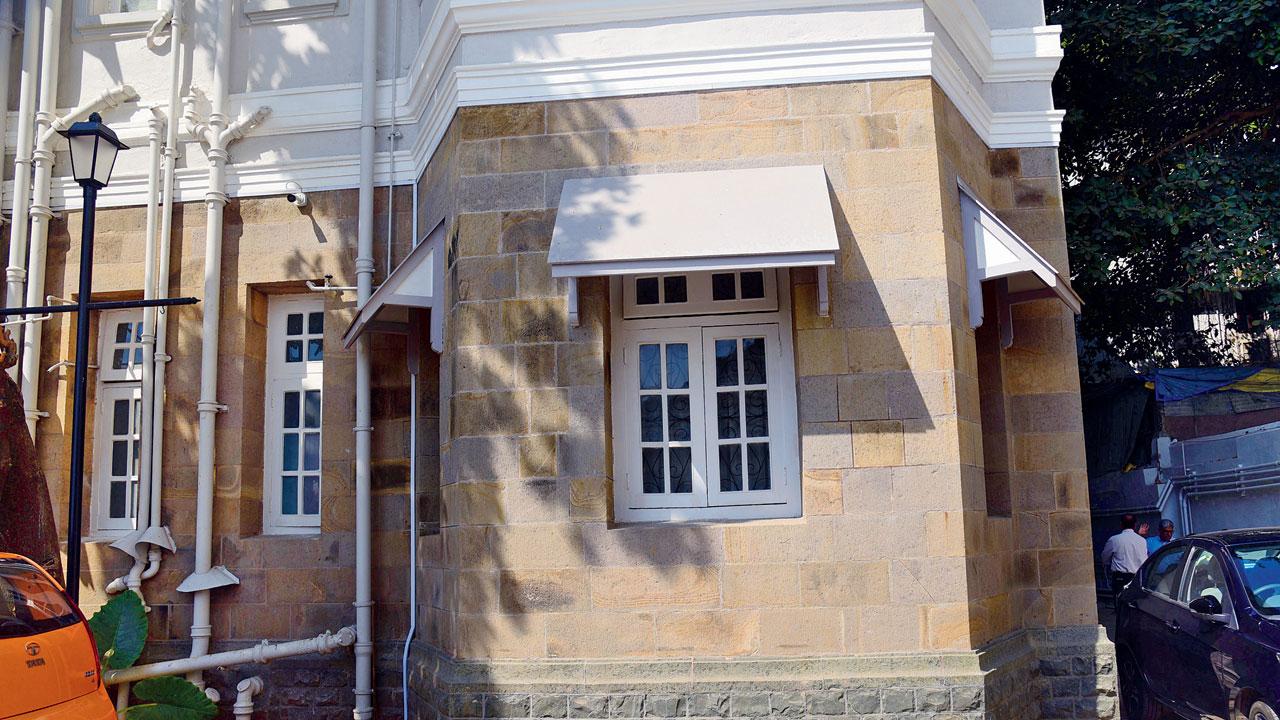 Thirty minutes earlier, we had met the man who has overseen this transformation. Mehernosh Mistry is part of Ewart Investment Ltd., a subsidiary company of Tata Sons Pvt Ltd., the owner of the twin buildings. “We were clear that they would require the best restoration expertise. Conserving our urban heritage is of paramount importance, and key to [retaining] Mumbai’s character. We are its joint stakeholders,” he had said in response to our query about the role of private entities in preserving a city’s built heritage.

Also read: Mumbai: Hawker licences will have to wait until new policy 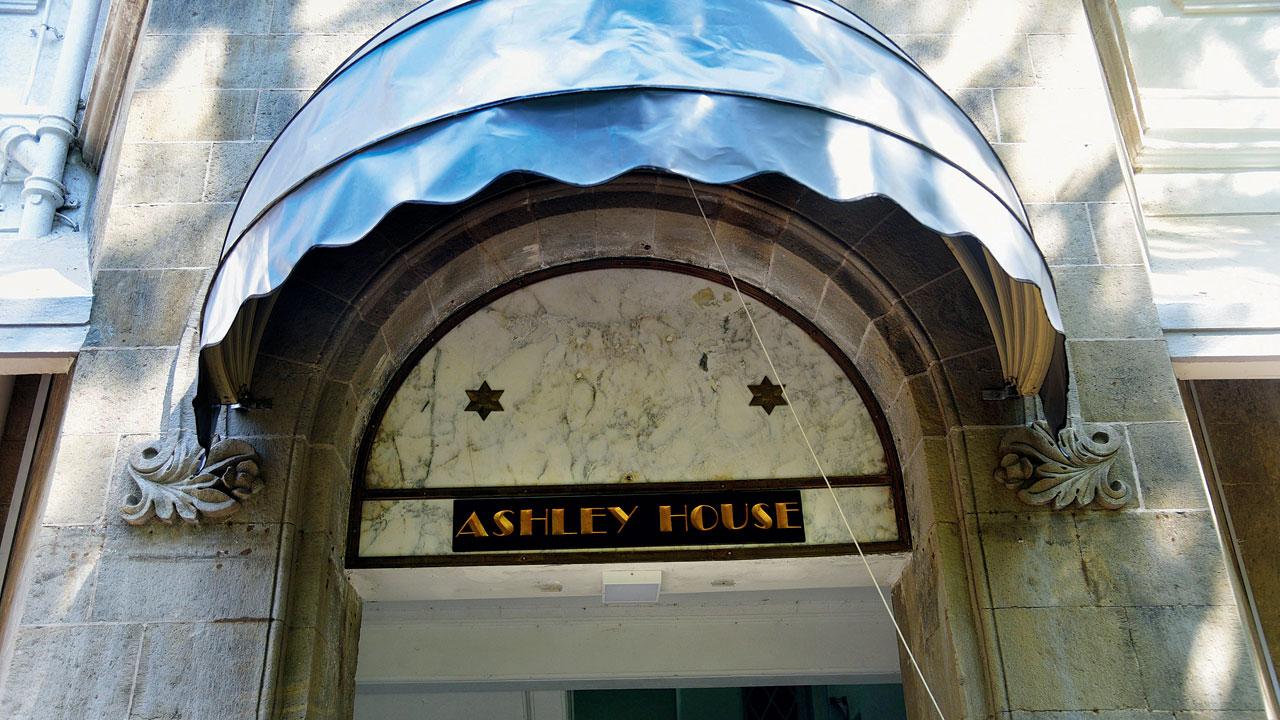 Soon, we were joined by Vikas Dilawari, the UNESCO award-winning conservation architect behind this project. “We had a tight, one-year deadline, and it was possible thanks to great team work and the freedom that Mr Mistry offered, aided by Project Management Consultants (PMC) who provided expertise in delivering a faster turnaround,” recalls Dilawari.  Rakesh Bhatia and Muthiah Subramanian of PMC share that Dilawari’s immaculate planning and their team’s experience in heritage work together with inputs from Tata Consulting Engineers (TCE), ensured that they stayed on track. En route to this sea-swept, leafy corner of Colaba, Dilawari had listed out the prime challenges, “The site is occupied by affluent residents; we had to account for [controlling] the noise. Besides, we were just emerging from the pandemic and the 50-odd labourers had to follow social distancing norms.” 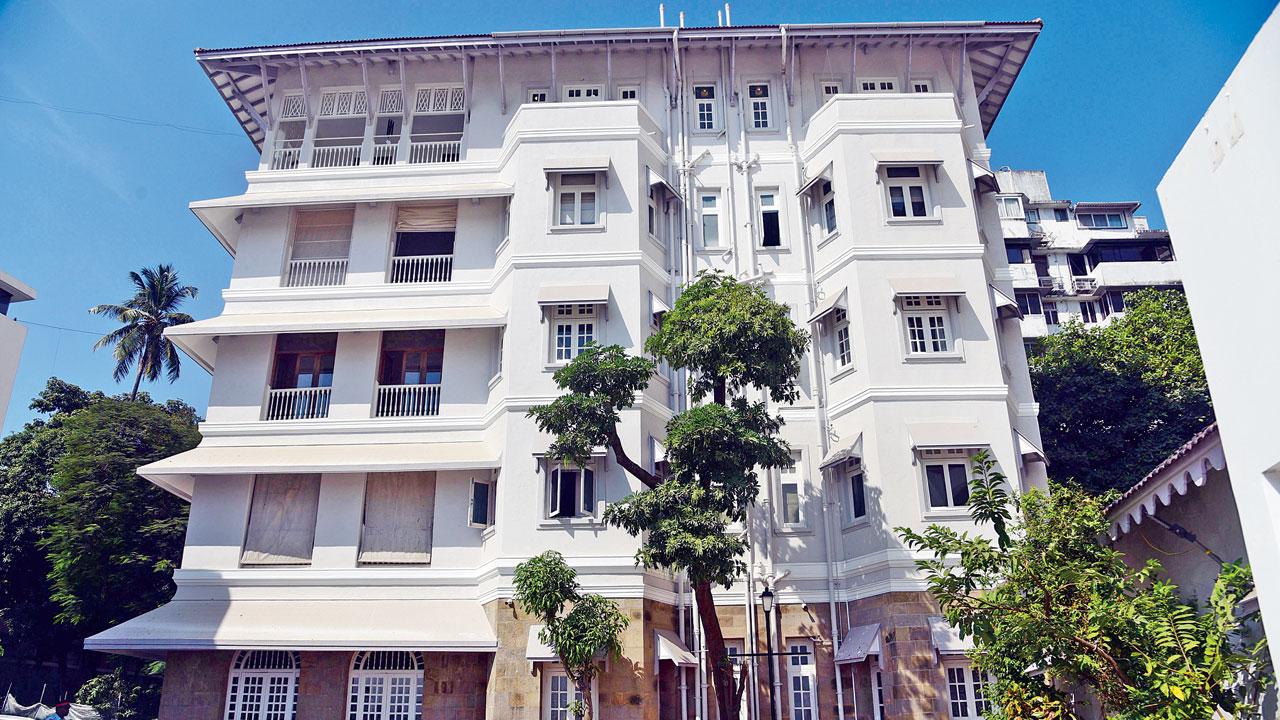 The two buildings are joined by a large compound; it is a ground floor structure with four storeys, with the topmost floor capped by a Mangalore tile roof. “Its uniqueness lies in its cantilever projection all around, a rarity in Mumbai’s buildings. 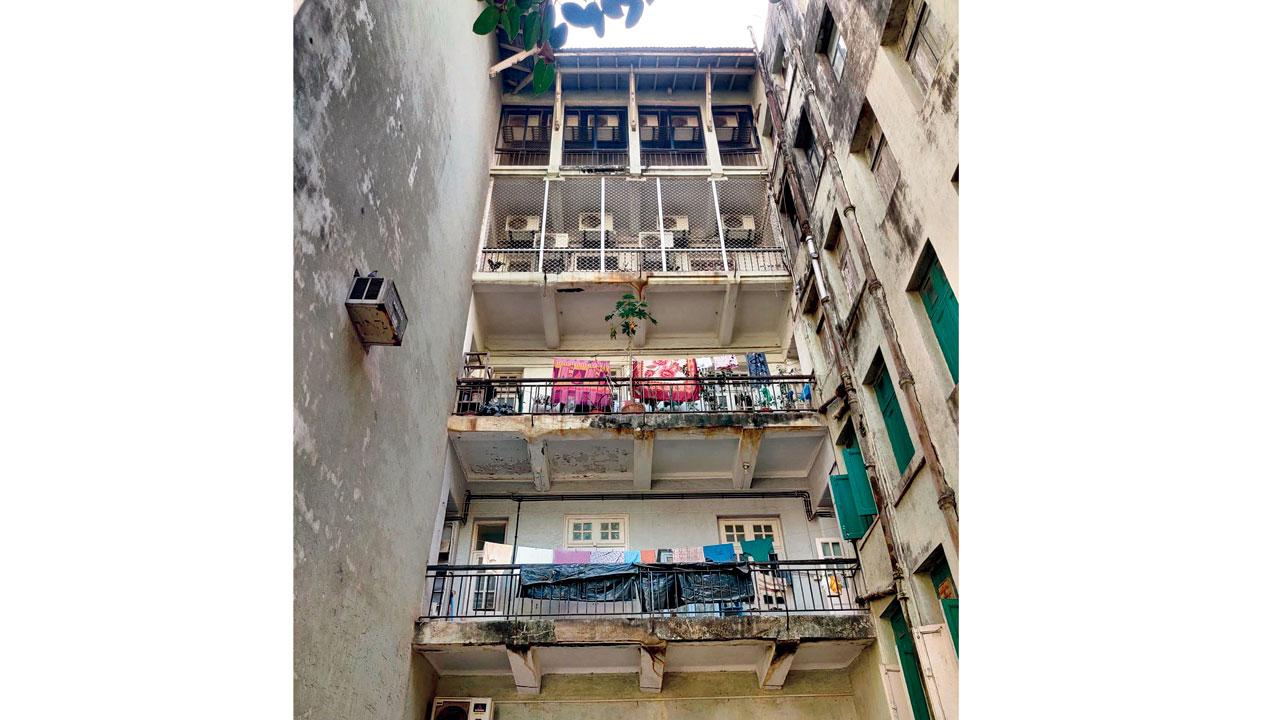 The RCC chajjas, which were the structures’ design strength, posed the biggest challenge since they had begun to corrode owing to their proximity to the sea. It [restoring the roofs] was like doing surgery while keeping the occupants below comfortable. Plus, the weather wasn’t kind; we had already witnessed two cyclones.” He credits contractor Rajesh Murkar, Ashok Kulkarni and structural consultant Anil Deshpande for their support. 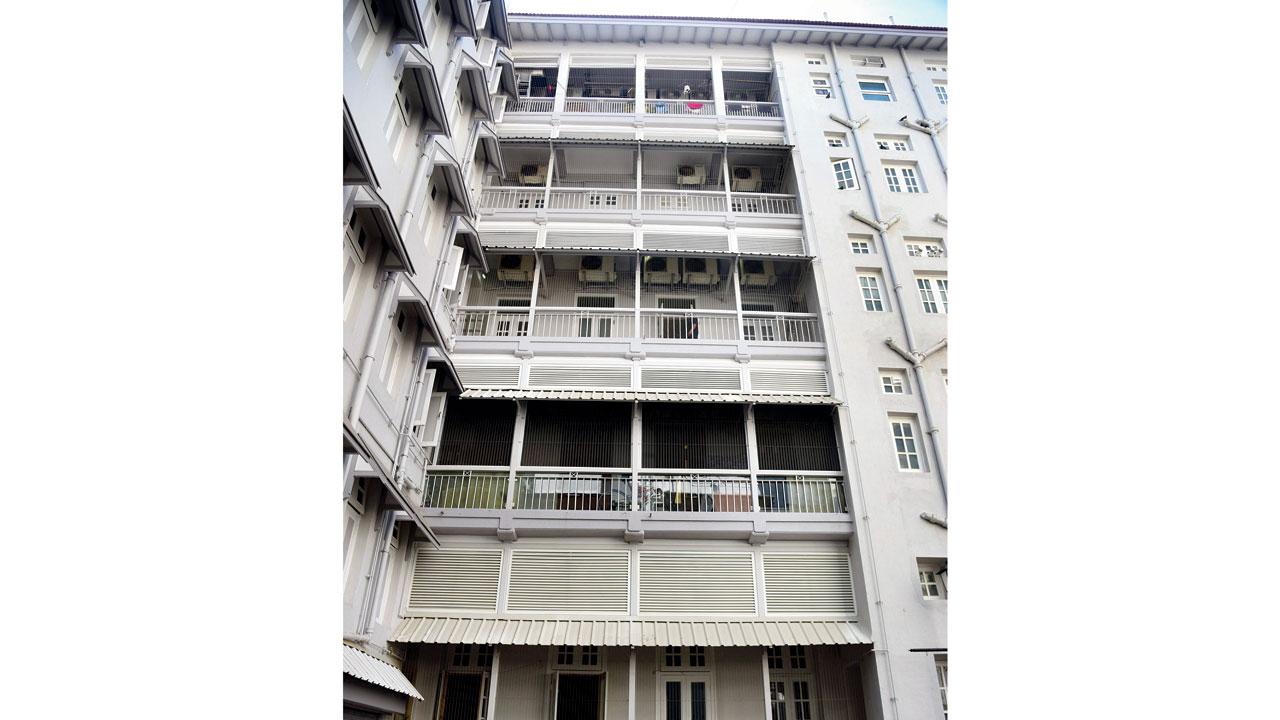 As we crane our necks to study the scale of the endeavour, we notice that not just the roof, but the corroded RCC chhajjas across all balconies and windows across the structures’ three facades have been reconstructed. In fact, the openings across the rear and western façades had no protection to begin with. These are now protected by sleek overhanging eaves of bison board and teakwood framing. Near the rear façade, subtle interventions include the louvers that now ensure better ventilation and soften the blow of rain. They also cleverly conceal the split air conditioning units that dot the outer walls. 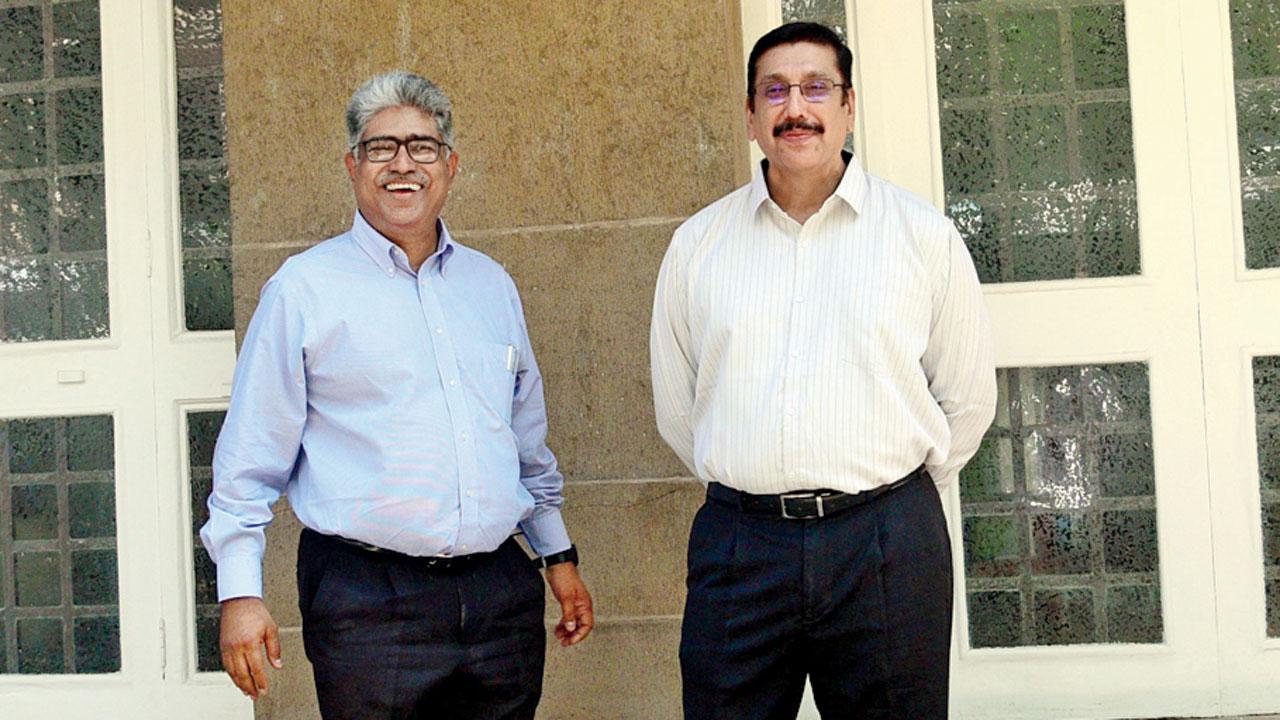 Almost-invisible nets keep the birds out while glass barriers across the ground level railings keep rats and cats at bay. “All previous repair work by MHADA hadn’t done justice to the buildings’ legacy. The tenants are pleased,” smiles a satisfied Mistry. Now, if only more of Mumbai’s landlords owning structures and establishments of similar historicity would follow suit.