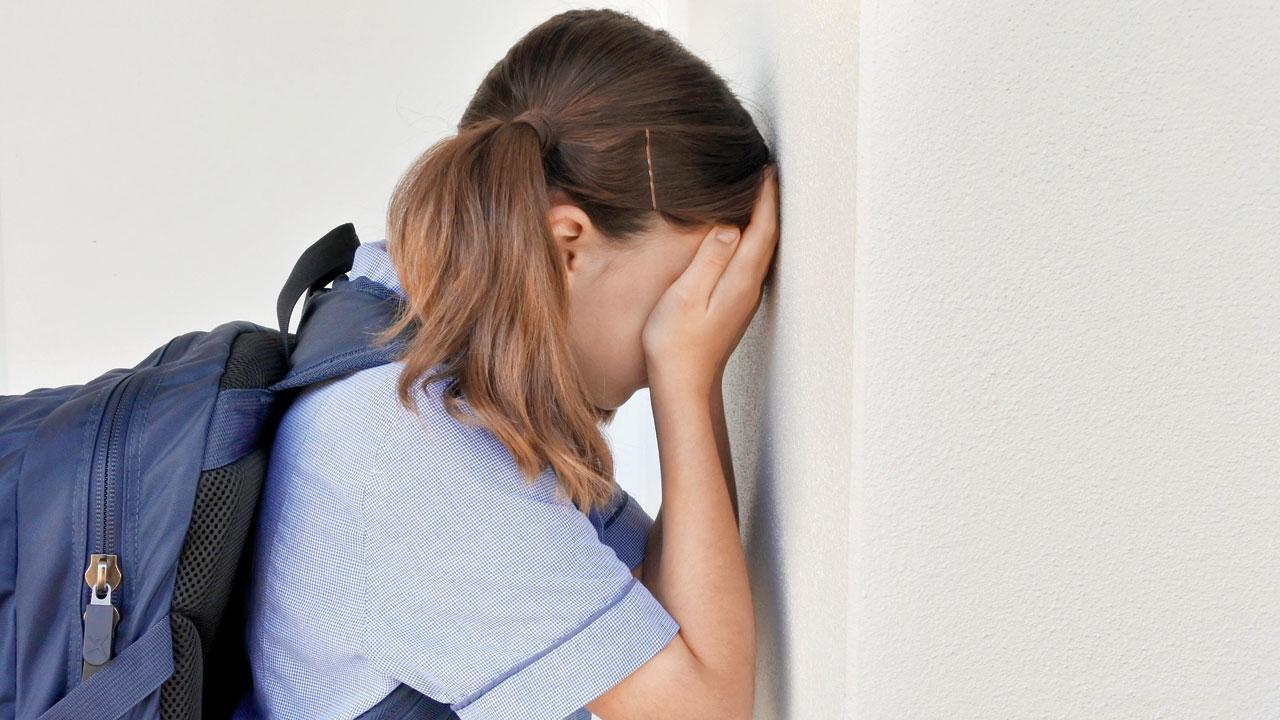 In one of the two cases, the minor girl was in school when the incident took place. Representation pic


Three minors were detained by police in two separate incidents of rape in Mumbai and neighbouring Kalyan on Thursday. In the case that took place in Kalyan, a 15-year-old boy allegedly raped and murdered a nine-year-old girl. The case came to light after some citizens found the girl’s body near a housing society in the morning. In the second case, two 13-year-old boys raped a classmate inside their school in Central Mumbai.

“We immediately formed a team to track the boy and found him within an hour. During interrogation, he confessed to raping and slitting her throat,” said Deputy Commissioner of Police Sachin Gunjal. DCP Gunjal added, “Both the victim and the accused lived in the area near the railway station. Other nomads  from their community have confirmed the same.”

The accused minor was booked and detained under Section 302 (murder) of the Indian Penal Code and sections of the Protection of Children from Sexual Offences (POCSO) Act. In the second case, Mumbai police detained two minor students who allegedly sexually assaulted and raped their classmate.

As per police, the incident took place on Wednesday afternoon in a school in Central Mumbai. The two minors allegedly stayed back after their class got over and raped their classmate. The girl, a 13-year-old, narrated her ordeal to her parents after returning home from school. The parents immediately took her to Matunga police station and filed a complaint.

“We have registered an offence against the two minors under relevant sections of the POCSO Act. They were detained and produced before the Juvenile Justice Board on Thursday. Further investigation is on,” said an officer from Matunga police station.