After principal’s resignation row, the local police take college management’s statement and are waiting for Dr Batul Hamid to return from Delhi 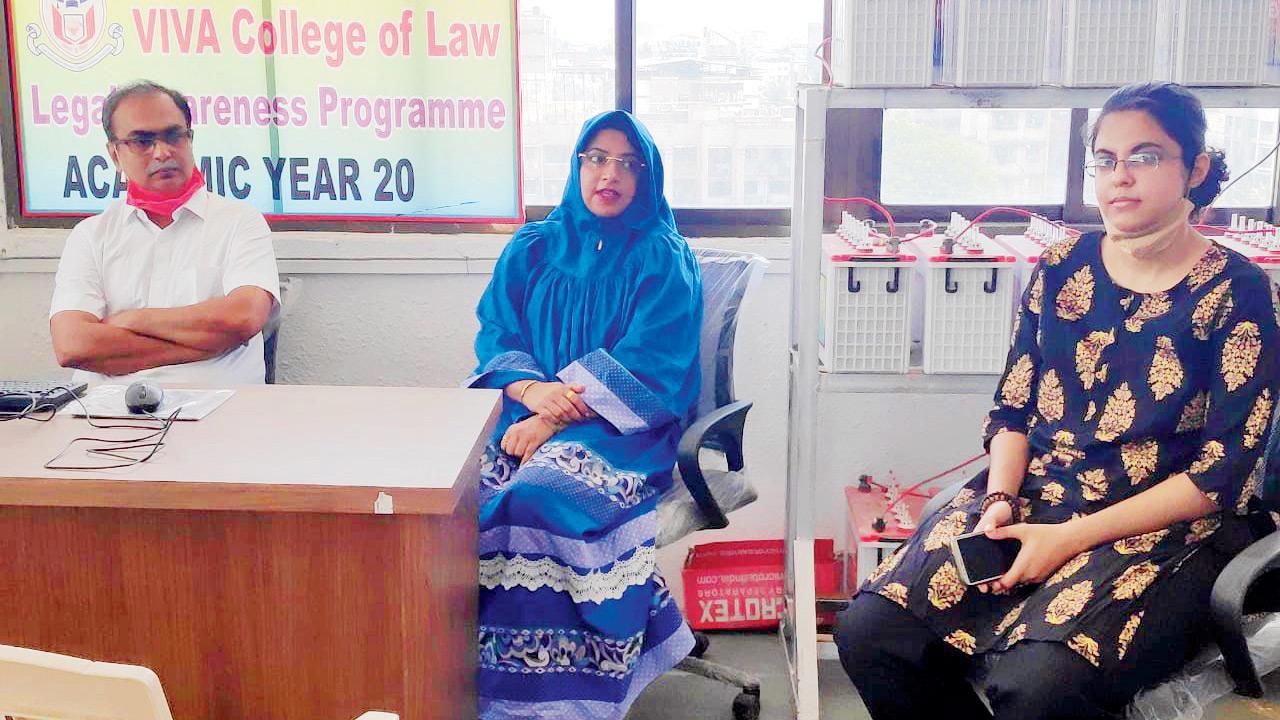 
In a show of prompt action, the Arnala Coastal police have taken suo motu cognisance of the controversy around the resignation of Dr Batul Hamid, principal of Viva College of Law in Virar, and allegations of harassment over her wearing hijab. Two cops who visited the college, said, “Prima facie, the matter of the principal resigning from her post is not connected to hijab.” They added that they will be monitoring her movements.