On being caught, Dinesh Kamble, due to retire next year from both BEST and BMC, tells cops he did it for his ailing wife, and never knew it was not allowed 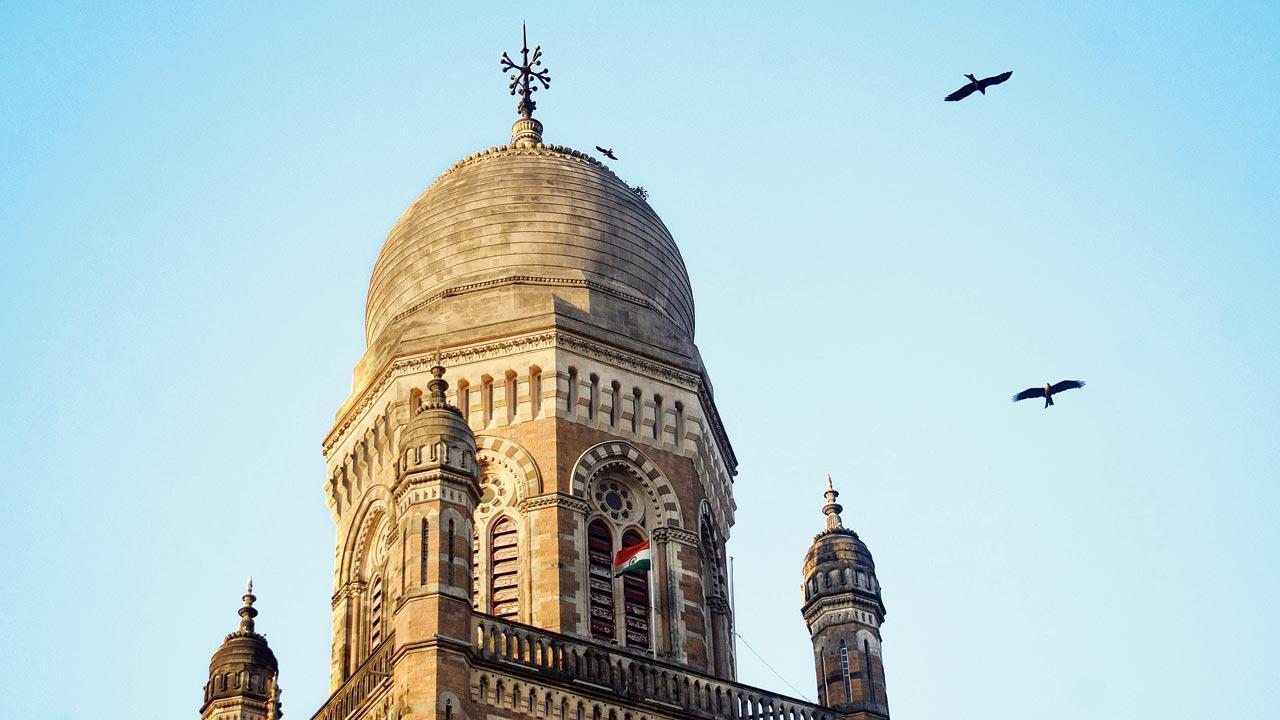 As per rules, no person is allowed to hold two jobs at BMC


The Azad Maidan police have booked a BMC employee for allegedly working at the same time in two civic divisions—as a ward boy at Cama hospital and a cleaner in BEST—for nearly 17 years. Dinesh Kamble was exposed in 2013, but the case was registered on Monday.

Kamble, who is due to retire next year, told the police that he did it for his ailing life and was unaware of the rule about dual employment.
The police said Kurla resident Kamble, 59, joined Cama as a ward boy in 1991. Four years later, he managed to get the job of a cleaner at BEST’s Colaba depot. In his ward boy career, he was transferred to JJ hospital for about seven years before returning to Cama.

Kamble’s run with moonlighting came to a halt after an anonymous letter tipped the BEST general manager in March 2013. The top official alerted Cama and both formed separate committees to probe the complaint. While the BEST dismissed Kamble, Cama suspended him.

During their internal investigation, the hospital's then office secretary Ravindra Morye visited the BEST depot at Colaba. Kamble was startled to find him there and allegedly threatened Morye with dire consequences. Morye then filed a complaint against Kamble with the Colaba police, says the FIR registered by the Azad Maidan cops.

An officer privy to the investigation said they suspect that Kamble used sick leaves and medical leaves to manage both jobs. “While taking leave at one place, he was working at the other and vice versa. The complaint also says that he was absent for 5 years and 5 months in his hospital job giving various reasons. He must have used this period to manage the other job. Also, he might have taken advantage of his shift duties at both places. However, the possibility of taking the help of officials cannot be ruled out.”

Since Kamble was suspended by Cama, he was required to come to the hospital daily to mark his attendance and leave after being present on the premises during his duty hours. He was paid half the salary for this, said Kanchan Umrajkar, the office secretary of Cama hospital, who is also a complainant in the case.

“We had filed a complaint with the police long back, recently they called me for recording the statement after which a case was registered on Monday,” said Umrajkar.

Bhushan Belnekar, senior inspector of Azad Maidan police station, said, “We have registered an offence of cheating and the investigation
is going on.”

Next Story : ‘My brother did not even think about his two kids before jumping in’