'I have been an activist for quite some time now and I generally oppose people who tell me that RTI is being misused. But we should recognise that there are certain misuses that should be stopped and can easily be handled,' said Gandhi 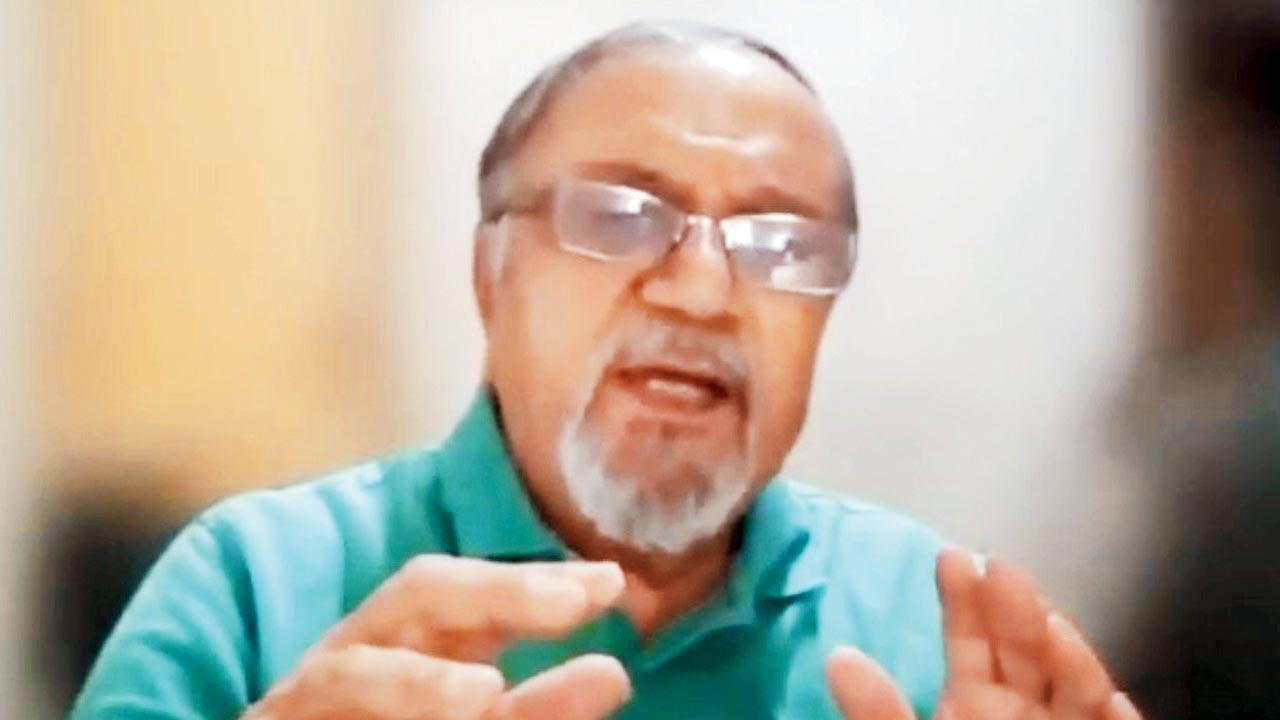 
Shailesh Gandhi, former Central Information Commissioner and a name synonymous with Right to Information activism, spoke at an online seminar on Wednesday evening. ‘Misuse of RTI by Citizens and Public Information Officers’ by Moneylife Foundation took Gandhi’s audience into a deep dive about a powerful tool, which though, like so much else in life, can be a double-edged sword when misused. Gandhi said, “I have been an activist for quite some time now and I generally oppose people who tell me that RTI is being misused. But we should recognise that there are certain misuses that should be stopped and can easily be handled.”

The expert said, “Multiple RTI applications are being filed by broadly the following category of people. Citizens who want to improve society and suspect some wrongdoing. That is a legit use of RTI. Citizens who want to research a subject for knowledge, that too is legitimate. I tell them spread out the applications over a period of time so that the load does not become too heavy for a particular officer. Some feel they are victims of injustice and want to correct that, and so seek additional information.”

While the above seems alright, Gandhi did acknowledge a fourth category, “These are those who want to use it for blackmail. Though I do not approve of blackmail by anybody at all, I sometimes think of it as what blackmail can occur in RTI? If something wrong has occurred, that information may be got and then used to blackmail. Let us look at it through this prism. There is a thief. A pickpocket picks his pocket. Society is not concerned with the basic wrongdoer but more concerned about the person who picked his pocket. Wrongdoing has to be stopped by the authorities right in the beginning. That is not done and then there is scope for blackmail.”

Gandhi’s fifth category of persons who use RTI were those who want to get work done. He said, “For example a person wants to get transferred and the officer does not oblige, so he files 50 to 100 RTIs to create pressure. This is the wrong way to try and get something done.”

Gandhi’s session was propped up with an on-point presentation, tips for the common person and how to get the answers sought for legitimate reasons.

He stressed, “A powerful tool is to raise demands that RTI applications and responses should be put up on websites with word search facilities. This should be easily available for search by Public Information Officer name, applicant name, department and subject.”

Gandhi claimed Rajasthan Jana Soochna portal was “beautiful” and “we need to have something similar here.” He was all about transparency, for if a website like this is put up, chances of blackmail, hugely lessen or go down to nil. Another bugbear is pendency. Gandhi said, “We need to get the Information Commissions to dispose cases in a time-bound manner.”

Gandhi’s tips to persons who want to use the RTI but do not quite know the most efficacious methods, were relatable because they were direct and succinct. He said through a slide presentation, “Keep the RTI applications focussed and short. One needs to draft carefully, understand that the RTI will obtain only what is on record.”

Gandhi made a strong case for “not taunting or using sarcasm, because one wants to vent about dissatisfaction with government working. Give the same respect to officials as you want given to you.”

This programme was followed by an interactive session, where people were encouraged by Gandhi not just to agree, but to “dispute, disagree and discuss.” Gandhi’s answer to a question on safety of RTI activists was in line with his power in transparency ideology. “When an activist is assaulted, or very unfortunately killed, the information that was sought should be put in the public domain at once. This should make people very careful about hurting activists as they know all information sought will be at once in the public domain,” he finished.