According to police, the incident took place on Wednesday when the girls were passing by a temple and its wall caved in on them 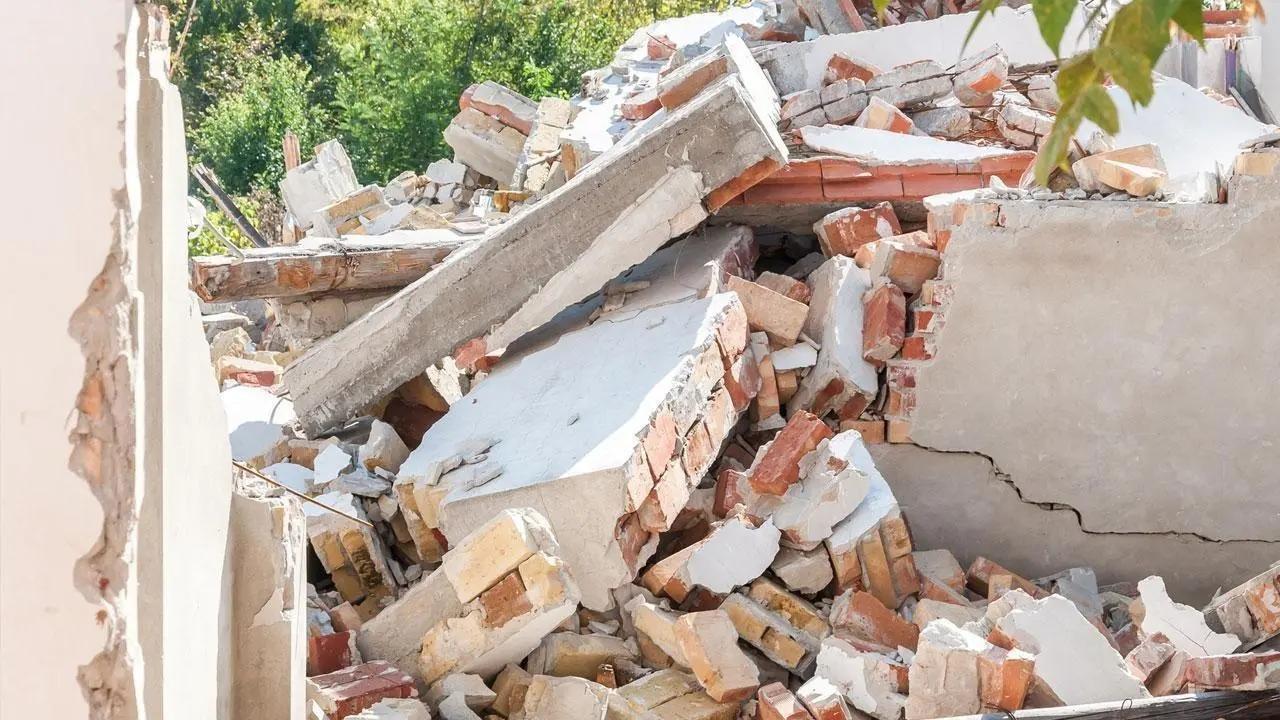 
Two girls were injured after the wall of a temple in southwest Delhi's Kishangarh collapsed on them, police said on Thursday.

According to police, the incident took place on Wednesday when the girls were passing by a temple and its wall caved in on them.

They were rushed to AIIMS Trauma Centre for treatment, a senior police officer said.

A case under section 288 (negligent conduct with respect to pulling down or repairing buildings) and 337 (causing hurt by act endangering life or personal safety of others) of the Indian Penal Code (IPC) has been registered, he said.

A cart stationed nearby the temple also got damaged, police said, adding further investigation is underway.