The incident took place on Wednesday at the Jain Higher Secondary School in the city during a mega vaccination drive, after which a First Information Report (FIR) was registered against the vaccinator, identified as Jitendra Ahirwar 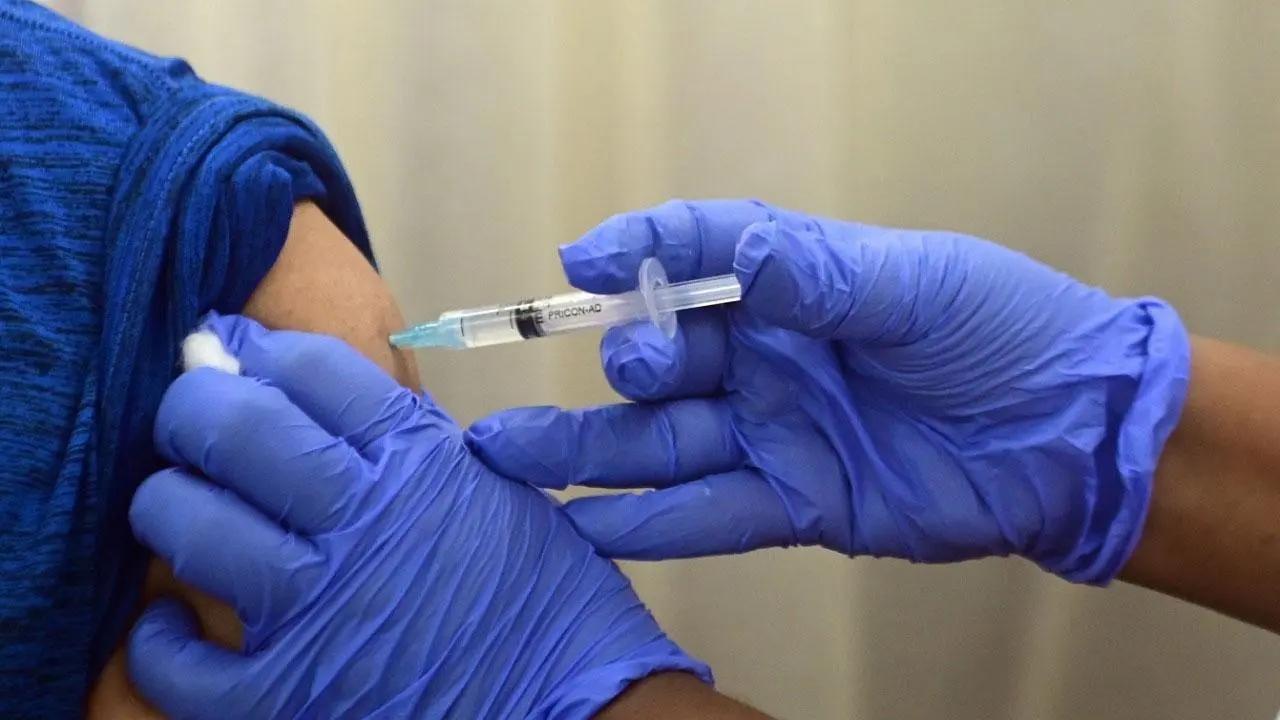 
A vaccinator allegedly used a single syringe to administer anti-coronavirus vaccine doses to 39 children at a private school in Madhya Pradesh's Sagar city, prompting the authorities to suspend the district vaccination officer, officials said on Thursday.

The incident took place on Wednesday at the Jain Higher Secondary School in the city during a mega vaccination drive, after which a First Information Report (FIR) was registered against the vaccinator, identified as Jitendra Ahirwar, a district official said.

The parents of some of the children on Wednesday observed the vaccinator using the same syringe to inoculate the children and raised an alarm for the gross negligence on his part, the officials said.

After the parents protested, Sagar's in-charge Collector Kshitij Singhal sent district Chief Medical and Health Officer (CMHO) Dr D K Goswami to inquire about the incident. Those present at the spot told Goswami that the vaccinator allegedly used the same syringe to administer vaccine doses to as many as 39 children, the district official said.

After the protest by parents, Ahirwar escaped from the spot and was not found when the CMHO inspected the school. The accused had also switched-off his mobile phone, Goswami said.

The suspension order was issued by the divisional commissioner, who also directed the collector to appoint another official in place of Dr Roshan, he said.

An official from Gopal Ganj police station said they have registered an FIR against Ahirwar under Indian Penal Code (IPC) section 336 (rash or negligent act endangering human life or personal safety of others).

On the basis of a report of the CMHO, the collector recommended to the divisional commissioner a departmental probe and action against district vaccination officer Dr Roshan, Singhal said.

Meanwhile, health officials examined all the 39 children. The reports of 19 of them were found to be normal and the reports of the remaining children were awaited, Goswami said.