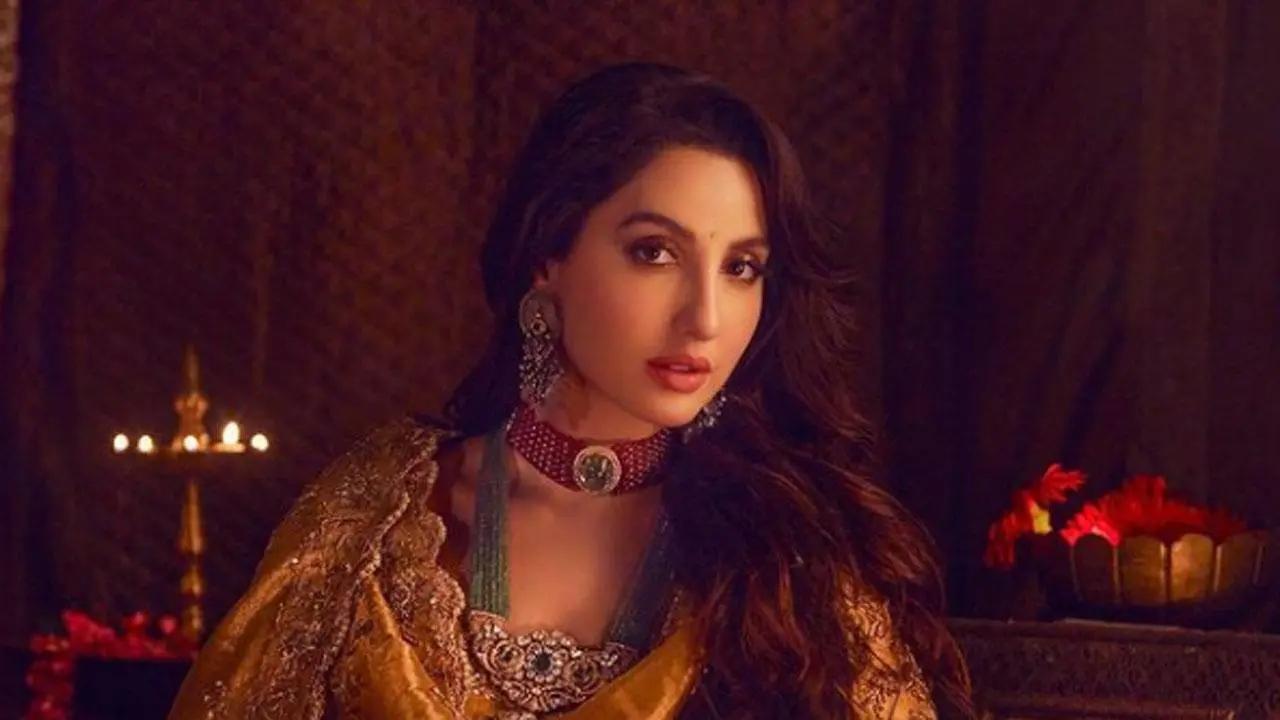 This is the second time that she has been summoned for questioning by the Delhi Police for her alleged role in the case, they said.

She will be questioned alongside Pinki Irani who allegedly introduced her to Sukesh Chandrashekhar and was quizzed on Wednesday along with actor Jacqueline Fernandez in connection with the case, police said.

A senior police officer said both Irani and Fatehi have joined the probe at the Economic Offences Wing's office at Mandir Marg.

"They will be quizzed separately at first and then confront each other and questioned together, the officer added.

Though the agency had questioned Fatehi for six to seven hours on September 2 and recorded her statement, she is being further interrogated as there are "certain unanswered questions", the officer added.

"There are some contradictions in the statements made by Irani. So, it is important, we confront both Irani and Nora together. Also, Irani is suspected to have played the key role (in introducing Fatehi to Chandrashekhar) so, it is important that we ask the unanswered questions and seek clarity," the officer said.

Fatehi was earlier questioned by the Enforcement Directorate (ED) in the case.

On Wednesday, Fernandez was questioned for over eight hours and according to police, she cooperated during the probe and might also be called again for questioning.

On August 17, the ED filed a chargesheet naming Fernandez as an accused in a multi-crore money laundering case linked to Chandrashekhar.

According to the ED, Fatehi and Fernandez received luxury cars and other expensive gifts from him.

Next Story : PM Narendra Modi to release cheetahs, visit self-help-group-event in Madhya Pradesh on his birthday