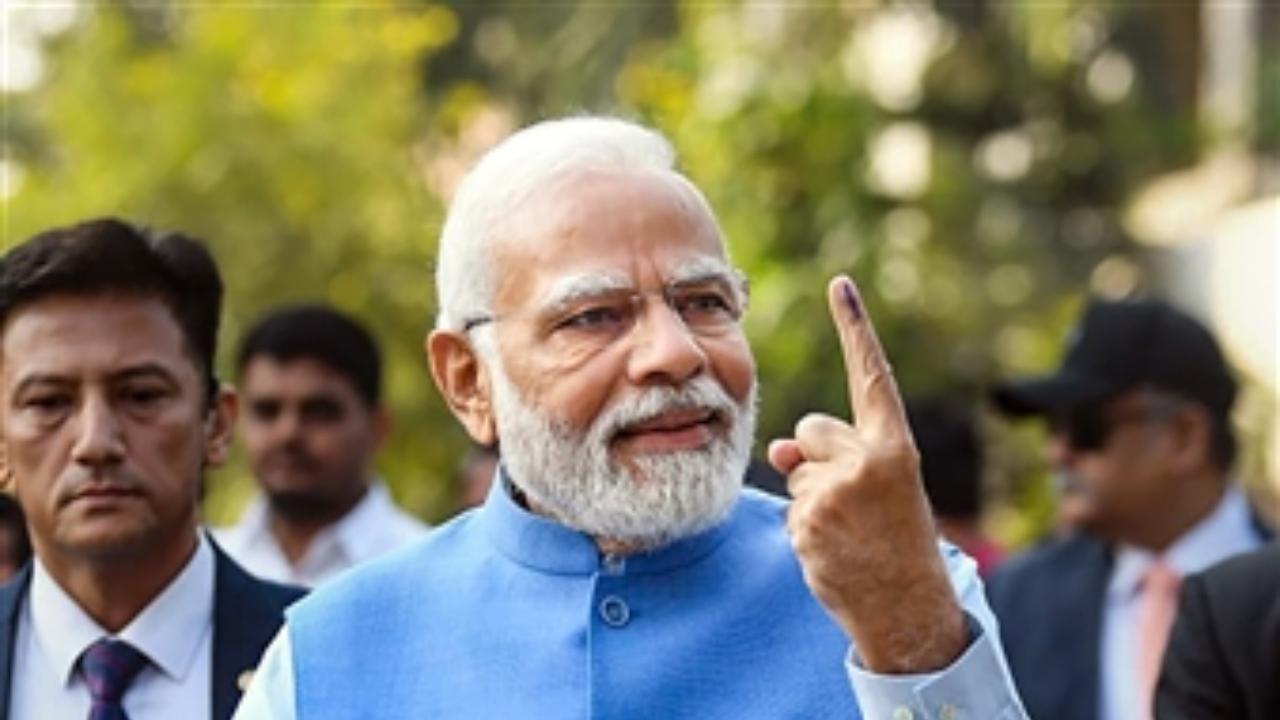 
Prime Minister Narendra Modi on Tuesday paid tributes to B R Ambedkar, the architect of India's Constitution, on his death anniversary and said his struggles gave hope to millions.

He along with President Droupadi Murmu and Vice President Jagdeep Dhankhar paid floral tributes to him at Parliament complex.

"On Mahaparinirvan Diwas, I pay homage to Dr. Babasaheb Ambedkar and recall his exemplary service to our nation. His struggles gave hope to millions and his efforts to give India such an extensive Constitution can never be forgotten," he said in a tweet.

Next Story : Pakistan intruder shot dead by BSF in Rajasthan