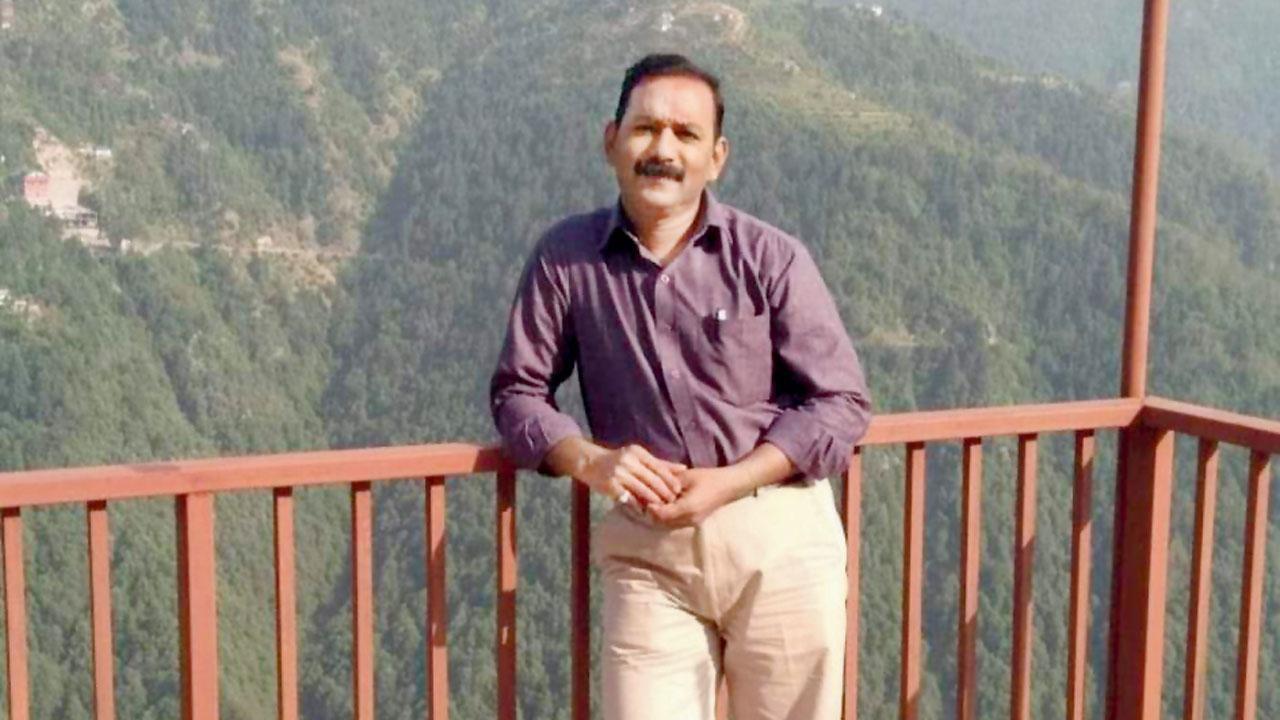 
The National Investigation Agency (NIA) has taken over custody of all the seven accused in the murder of Amravati-based chemist Umesh Kolhe, a police official said on Tuesday.

The NIA took custody of all the accused, who were granted four days' transit remand on Monday after they were produced before the Amravati court, he said.

The accused are likely to be produced before the NIA's Mumbai court on or before July 8, the official added.

Police didn't disclose the information earlier given the "very sensitive" nature of the murder case and to avoid any untoward incident, she said.

Police are on the lookout for one more suspect Shamim Ahmed in connection with the case.

Umesh was allegedly attacked with a knife by a group of three men between 10 pm and 10:30 pm on June 21. He died during treatment at hospital. He had supported a post on social media in support of Nupur Sharma, who made a comment on Prophet Muhammad in a TV debate.