The POCSO Act 2012 aims to protect children from offences of sexual assault, sexual harassment and pornography and provide for establishment of special courts for trial of such offences 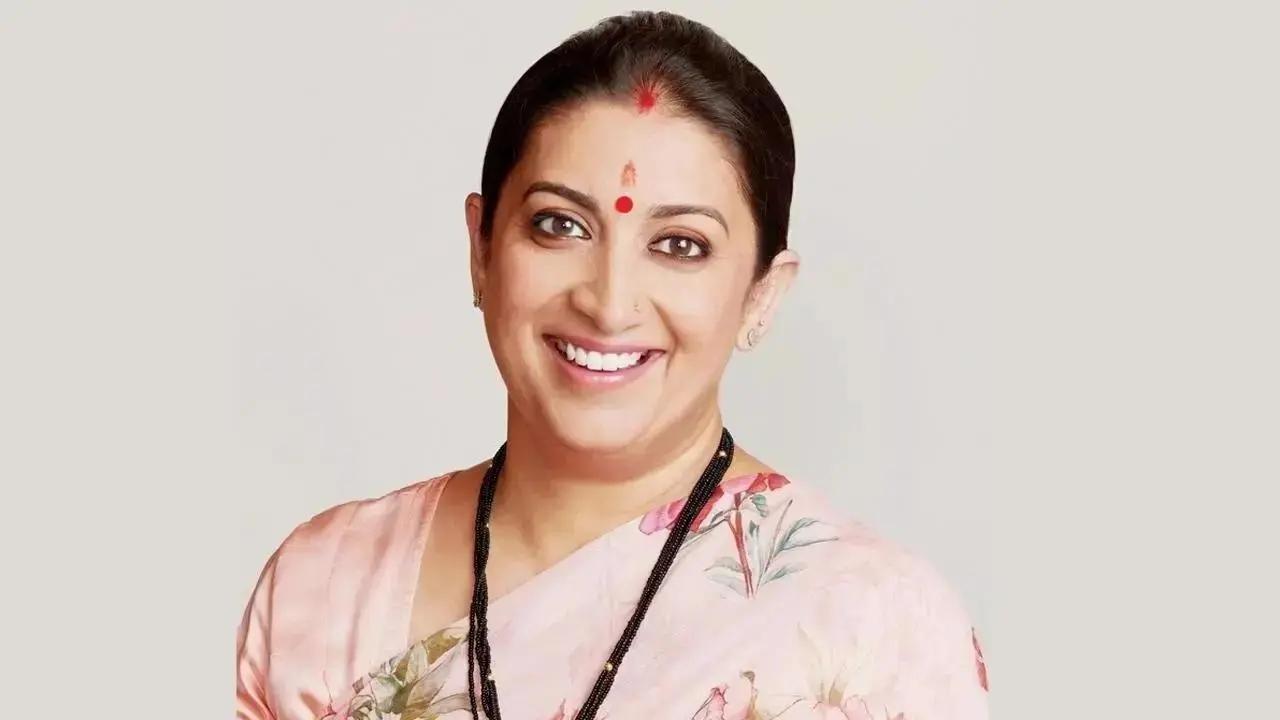 
The average time taken to dispose of a Protection of Children from Sexual Offences (POCSO) case is 509 days, Women and Child Development Minister Smriti Irani said and sought suggestions from judges on what could be done infrastructurally to expedite solutions for children.

The POCSO Act 2012 aims to protect children from offences of sexual assault, sexual harassment and pornography and provide for establishment of special courts for trial of such offences.

Addressing the inaugural session of the National Stakeholders Consultation on Protection of Children from Sexual Offences on Saturday, Irani said for every conviction, there are three acquittals and 56 per cent of all the POCSO cases correspond to offenses of penetrative sexual assault.

"Aggravated penetrative assault accounts for 25.59 per cent of the cases. Which means that today we have a mechanism that still needs a robust intervention," she said.

The minister said the average time that is taken to disposal of a POCSO case is 509 days.

"My request today to the stakeholders and the honourable justices is can you tell us infrastructurally what more can be done by the ministry so that we can ensure we partner with the justice system in our country to expedite solutions for our children," she said.

One of the prime agenda is the need for restoration, she added.

"But that need cannot be fulfilled if justice is denied or delayed. I'm hopeful that under the guidance of the Chief Justice of India, we can fill these gaps so that those young ones have had a mind in strife they may feel that their lives are stolen but we can reinstitute a sense of trust, if not in those who have betrayed it, but at least in the system," Irani said.