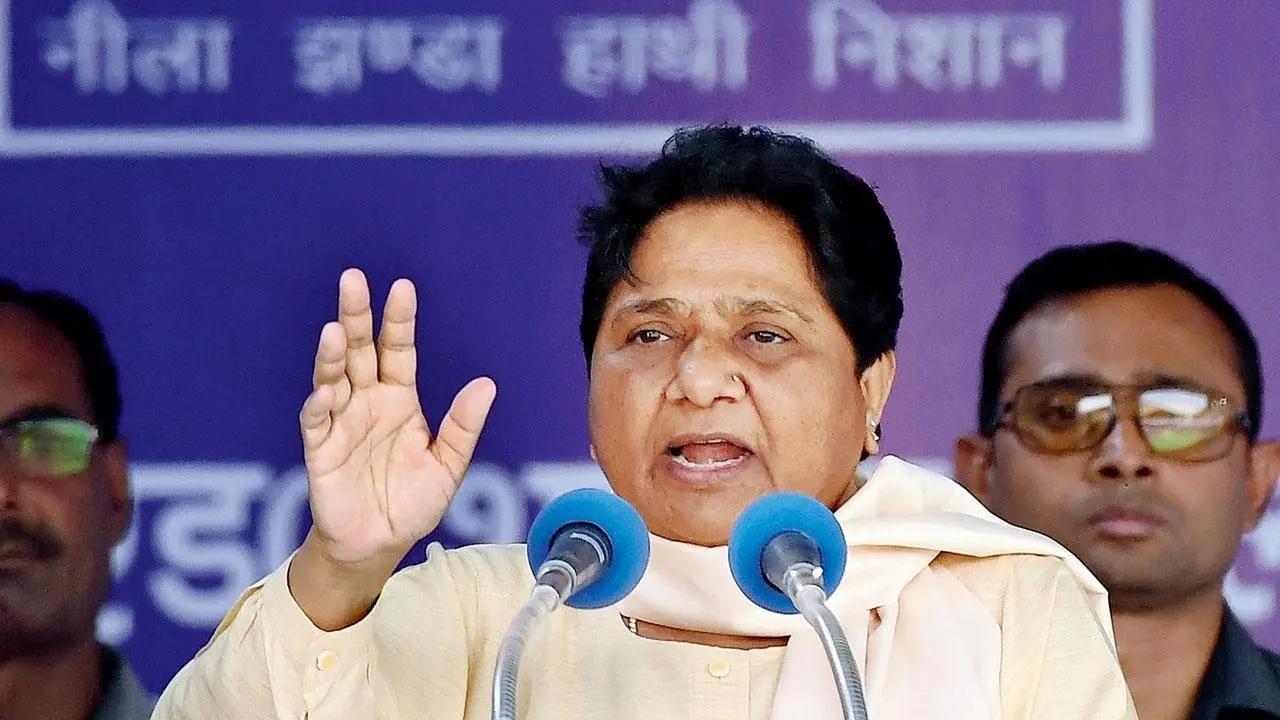 
Bahujan Samaj Party president Mayawati on Friday said the ban on the Popular Front of India ahead of elections in some states was an act of "political selfishness" aimed at appeasing the RSS.

The Bahujan Samaj Party (BSP) chief said this decision was behind countrywide demands to also ban the RSS.

In a tweet in Hindi, Mayawati said, "After targeting PFI (Popular Front of India) in various ways across the country, the Centre has finally banned it along with eight of its affiliates before assembly elections and considering it a policy of political selfishness and appeasement of the Sangh, there is less of satisfaction and more of restlessness."

In a related tweet, she added, "This is the reason why the opposition parties are angry and attacking on this issue considering the government's intentions to be flawed and the demand for banning the RSS is also openly being raised that if PFI is a danger for the internal security of the country why should other organisations like it should also not be banned?

The Centre on Wednesday banned the PFI, which has allegedly been involved in a series of violence and has "links" with global terror groups like ISIS, along with several associates for five years.