According to police, out of two accused- one was a bike driver and the other worked at a mobile store 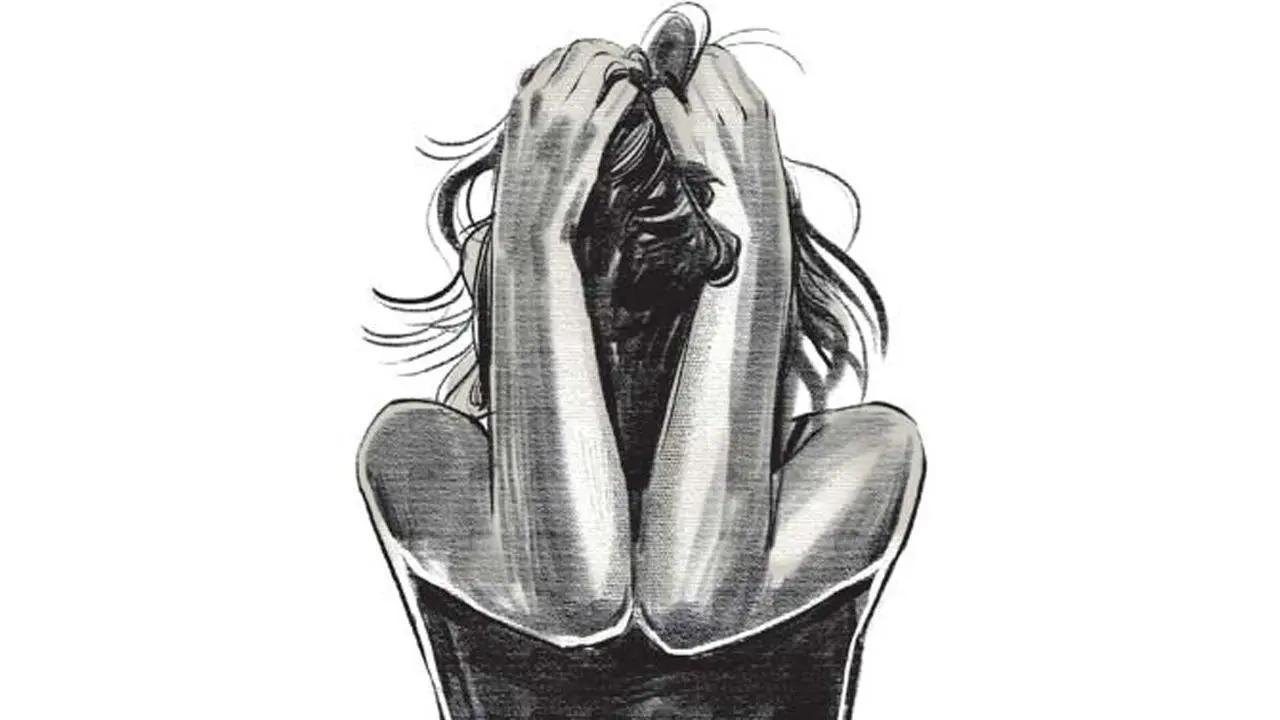 
A 22-year old woman was allegedly raped by a bike taxi driver and his friend, when she had hired the service to get dropped at a friend's place, police said on Tuesday.

They said the incident is said to have taken place during the intervening night between Friday and Saturday, in the Electronic City Police Station limits.

According to a police source, the victim is from Kerala.

"The woman had hired a bike taxi to go from one friend's house to another. On the way, the bike driver took advantage and has taken her to his place, where he along with his friend have raped her. There was another woman along with them during the crime, who cooperated and then tried to hush it up," Bengaluru Police Commissioner Pratap Reddy said.

Speaking to reporters here, he said, as the victim was suffering from pain in her body parts, she visited doctors for medical help on November 26 afternoon, following which the police got the information about the incident that evening.

"Police immediately registered an FIR and swung into action and have arrested all the accused. Also evidence has been collected from the spot with the help of forensic lab experts," he said, adding that further investigations are on.

According to police, out of two accused- one was a bike driver and the other worked at a mobile store.

One accused had a criminal case against him in the past.

Next Story : Ashok Gehlot, Sachin Pilot put up show of unity ahead of Rahul Gandhi's yatra in Rajasthan