The charge was refuted by the state Art and Culture Minister Jitendra Kumar Rai, who pointed out that Amber's name had never figured among those scheduled to present cultural programs at the fair 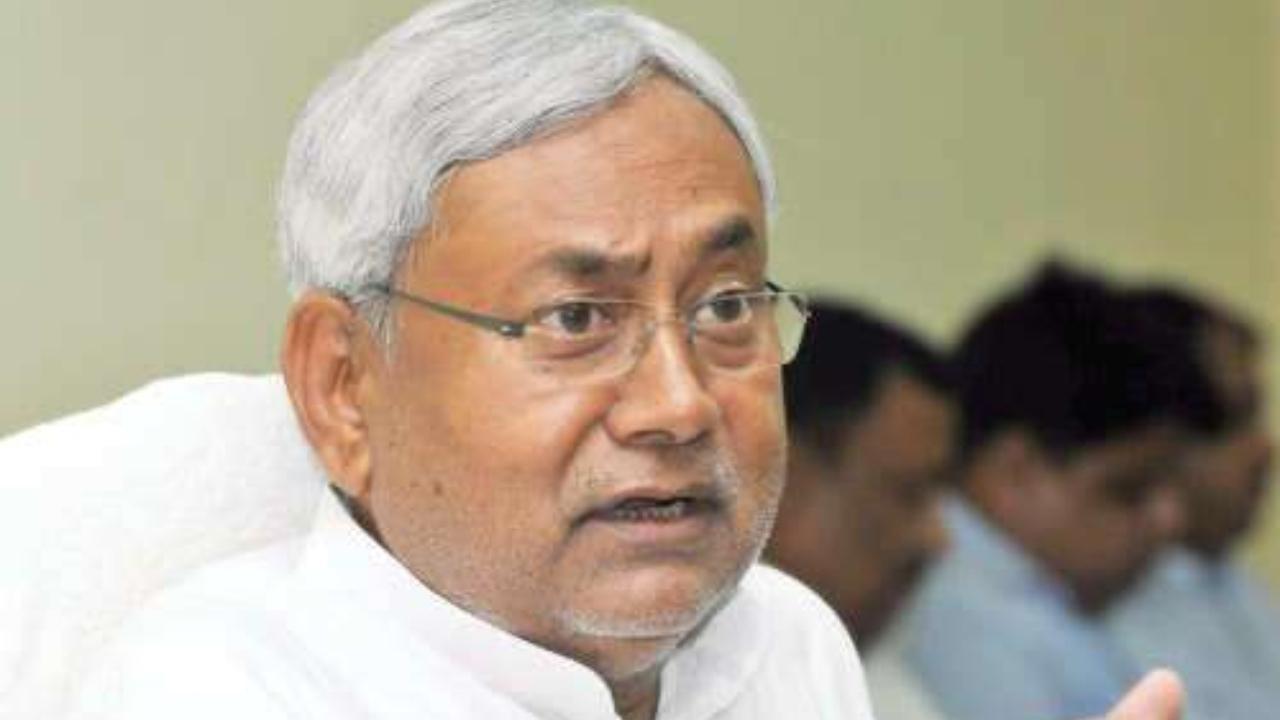 
The Bihar BJP Saturday accused the Nitish Kumar government of "cultural policing" by preventing those opposed to its political ideology from performing on the stage in the state.

State BJP spokesman Nikhil Anand in a statement claimed that Anamika Jain Amber, a poet from Uttar Pradesh, was "stopped" from reciting her verses at the famed Sonepur Mela.

The charge was refuted by the state Art and Culture Minister Jitendra Kumar Rai, who pointed out that Amber's name had never figured among those scheduled to present cultural programs at the fair.

The controversy erupted after Amber, known for her hagiographies of Uttar Pradesh Chief Minister Yogi Adityanath, posted a video on social media alleging that her permission to recite poetry was "withdrawn at the eleventh hour by the administration".

"I am so sad at having been deprived of a chance to perform in the land of Ramdhari Singh Dinkar," she said.

Amber claimed that she had shot a video of herself speaking on the denial of permission to her at the Patna airport while awaiting her return flight to Delhi.

"Even the district administration officials looked mortified when they told me about the orders from above to stop me," claimed Amber.

Her recent spat with Bihar-born Neha Singh Rathore, a Bhojpuri rapper who rankles the BJP with her acerbic political contents, has gone viral on social media.

The spokesperson of BJP, smarting since it unceremoniously lost power in Bihar in August this year, sought an apology from the chief minister, who is an ally turned adversary, for "insulting a poet who is also a woman".

Anand, who is also the national general secretary of BJP OBC Morcha, hurled at the state government the charge of "cultural policing", which, incidentally, the saffron party faced while in power.

When contacted, Rai frowned upon the controversy blaming the poet and her BJP backers of resorting to "falsehood".

Brandishing the list of cultural programs scheduled at the Mela, which commenced on November 10 and will conclude on December 5, he asked "Where do you find the name of that poet?"

"It is a state fair and though all are welcome as visitors, it cannot be that anybody who expresses a desire to perform on the stage can be entertained," the minister asserted.