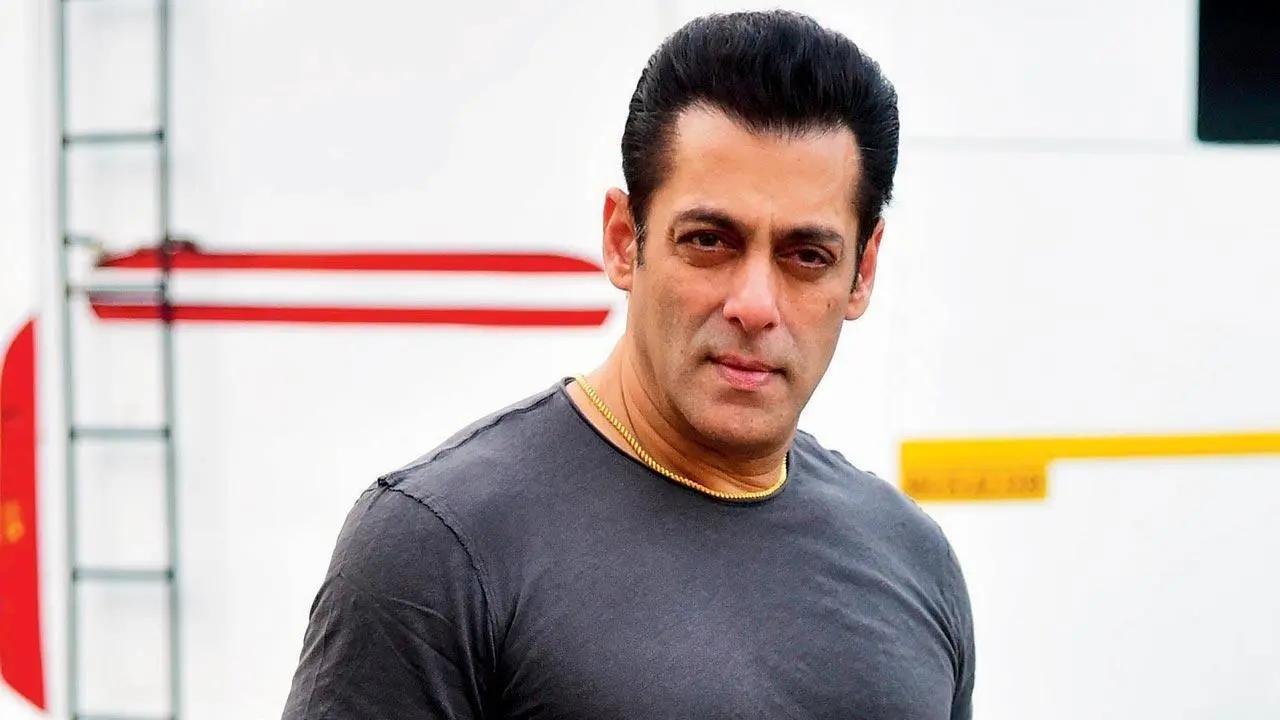 
Over a month after Salman Khan was given a threat through a letter found by his father Salim Khan's security at Bandstand, Bandra, the actor's advocate in Jodhpur was allegedly threatened on Wednesday, also through a letter. Salman’s advocate, Hastimal Saraswat, told police that he found a letter outside his chamber in court. The letter is of just a couple of lines and was written in Hindi. It mentions “L.B.” and “G.B.”, Saraswat alleged.

When contacted, a Jodhpur Police official said, the matter was being investigated and the lawyer has been provided with police security.

"A letter was found outside my chamber at the court and I have reported the matter to the police. The letter said, 'Moose Wala jaisa kardenge' (We will do like Moose Wala) with L.B and G.B written in it," advocate Hastimal Saraswat told mid-day.com.

He added, "I am a lawyer by profession and it is my job to defend my client. I have informed the police about the threat and handed over the threat letter to them, they have now provided me with security."

An FIR is yet to be registered in the matter. When contacted, Additional Deputy Police Commissioner (East), Nazim Ali told mid-day.com, "An ACP-level officer is investigating the case, we have provided security to the complainant. Since the matter is under investigation, further information cannot be disclosed at this point."

Salman's father Salim Khan had received a threat letter on June 5. The Bandra Police had registered an FIR in the matter and a probe is still underway. The Mumbai Police had then said, Salim Khan was on a morning walk at Bandstand when he came across the letter. The letter which had only a few lines about the death threat to Salman Khan also mentioned Sidhu Moose Wala's murder.