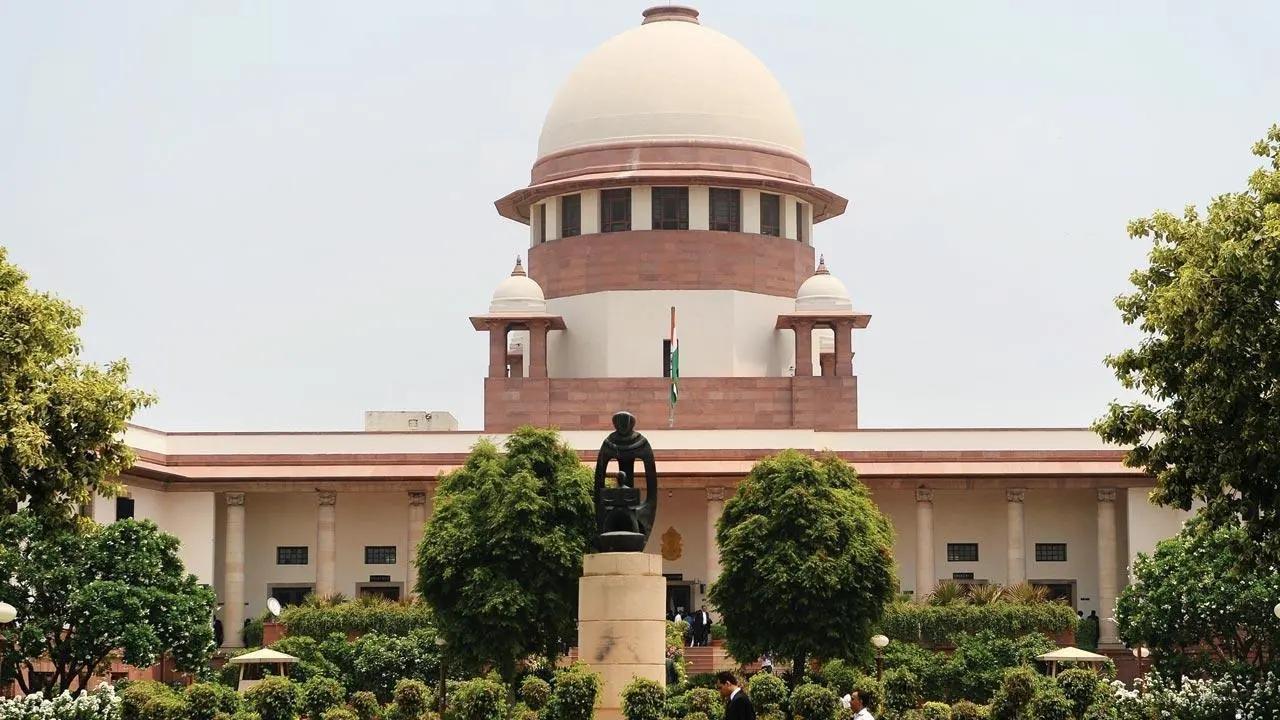 A bench comprising Chief Justice D Y Chandrachud and Justice P S Narasimha took note of the submissions of Solicitor General Tushar Mehta, appearing for the Mumbai Metro, that the felling of 84 trees were needed for constructing ramps for the trains at the car shed.

"The MMRCL should be permitted to pursue its application with the Tree Authority for felling 84 trees, the bench said and fixed the main pleas against the Metro project for final hearing in February next year.

Earlier, the apex court had in 2019 taken suo motu cognisance of a letter petition addressed to the Chief Justice of India by law student Rishav Ranjan seeking a stay on the felling of trees in the colony.

The apex court had restrained the authorities from felling any more trees after the Solicitor General submitted on behalf of the State of Maharashtra that no further trees will be cut.

The felling of trees in the colony has been opposed by environmentalists and residents.

Next Story : Vistara to merge with Air India by March 2024