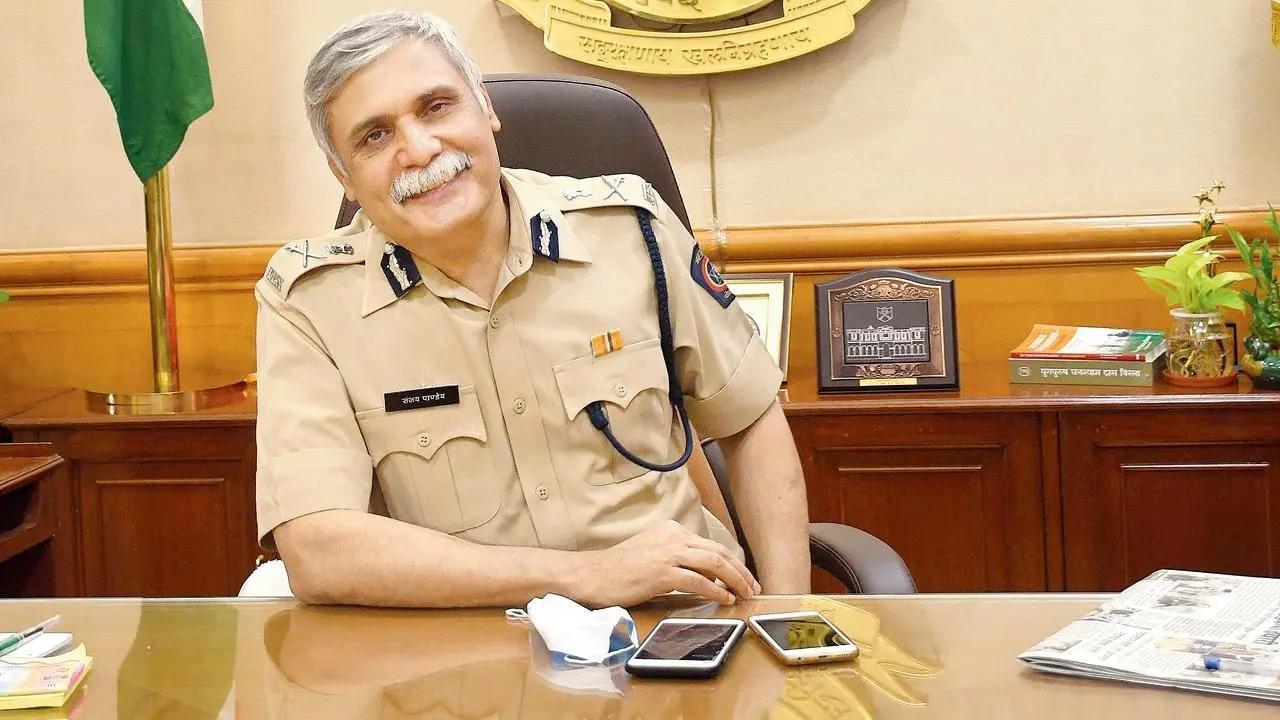 
The CBI has taken four-day custody of former Mumbai Police Commissioner Sanjay Pandey in connection with the alleged illegal phone tapping of NSE employees by his information technology firm, officials said on Saturday.

Pandey was already in the judicial custody of the Enforcement Directorate in connection with probes against him.

The CBI approached a special CBI court here seeking his custody in connection with the tapping case which was granted for four days during which he will be interrogated by the agency, the officials said.

In addition to Pandey and former MD and CEO of NSE Chitra Ramkrishna, the CBI has also named another former NSE CEO and MD Ravi Narain in the case.

It is alleged iSec Securities Pvt. Ltd, one of the firms that conducted a security audit of NSE, had illegally tapped phones of NSE employees during 2009-17, the CBI said.

The company was incorporated by Pandey in March 2001 and he quit as its director in May 2006. His son and mother took over charge of the company.