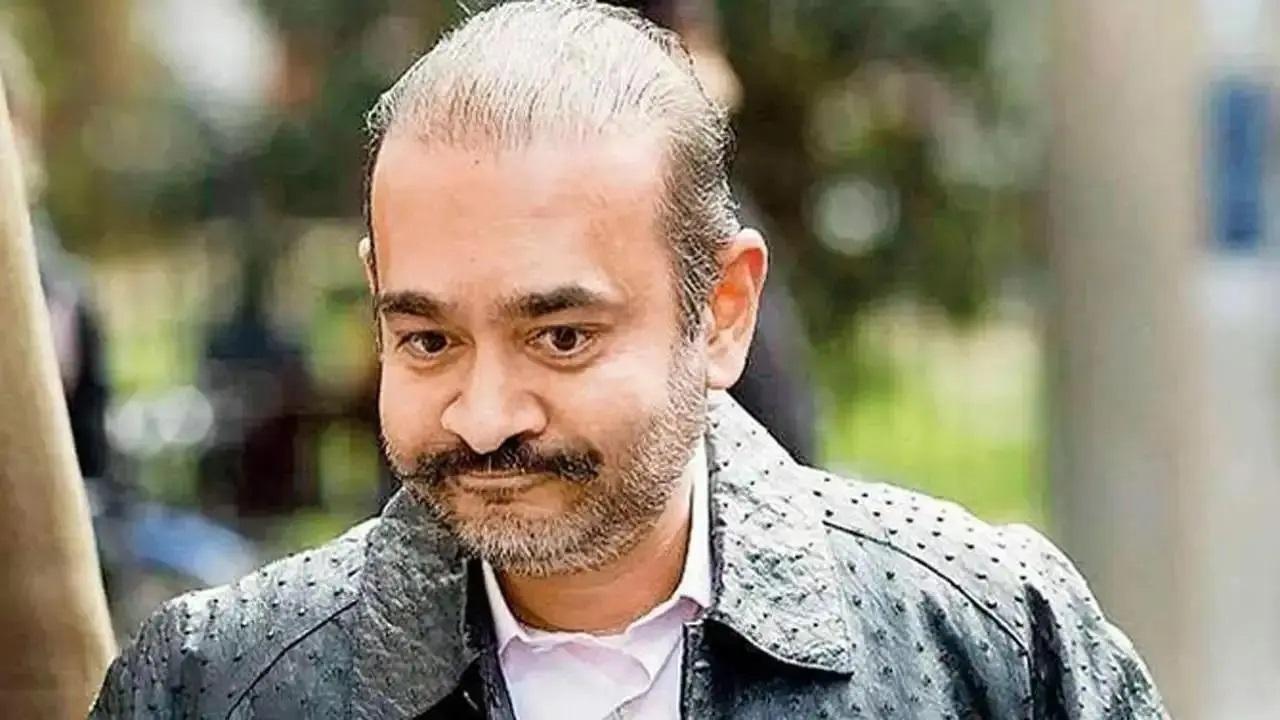 
A Mumbai special court has quashed a look out circular issued by CBI against the former chief financial officer of Nirav Modi's Firestar International Ltd company which is accused in the Rs 6,498 crore scam pulled off by the absconding diamantaire, officials said on Tuesday.

The court agreed with the submission of Ravi Shankar Gupta that he is highly qualified and is required to travel outside the country as he is the executive director of a multinational company.

Gupta had said that he had appeared 31 times before the Central Bureau of Investigation (CBI) for questioning.

Seeking the cancellation of the look out circular (LOC), the 53-year-old Noida-based executive said the nature of his job involves travelling outside India, but he is unable to undertake international travel because of the circular.

The CBI, however, strongly opposed the plea, saying Gupta was handling the finance of Nirav Modi's company which had siphoned off Rs 6,498.20 crore from the state-run Punjab National Bank (PNB) using 150 fraudulent Letters of Undertaking.

It said if the LOC is dropped, Gupta may flee the country like other accused and may not be available for further investigation.

The special court noted that Gupta was neither an accused nor a witness in the case, and had attended the office of the investigation officer over 30 times in connection with the matter.

"If the LOC issued against the applicant is not cancelled or recalled, it would hamper his career," the court noted as it quashed the circular.

The court, however, directed Gupta not to leave the country without its permission.

Nirav Modi and his uncle Mehul Choksi are accused of duping PNB, a public sector bank, of Rs 13,000 crore using Letters of Undertaking (LoUs) and foreign letters of credit (FLCs) by bribing its officials at the Brady House branch in Mumbai.

While Modi is contesting his extradition from the United Kingdom where the British authorities arrested him, his uncle Choksi is safely cocooned in Antigua and Barbuda where he had taken citizenship.