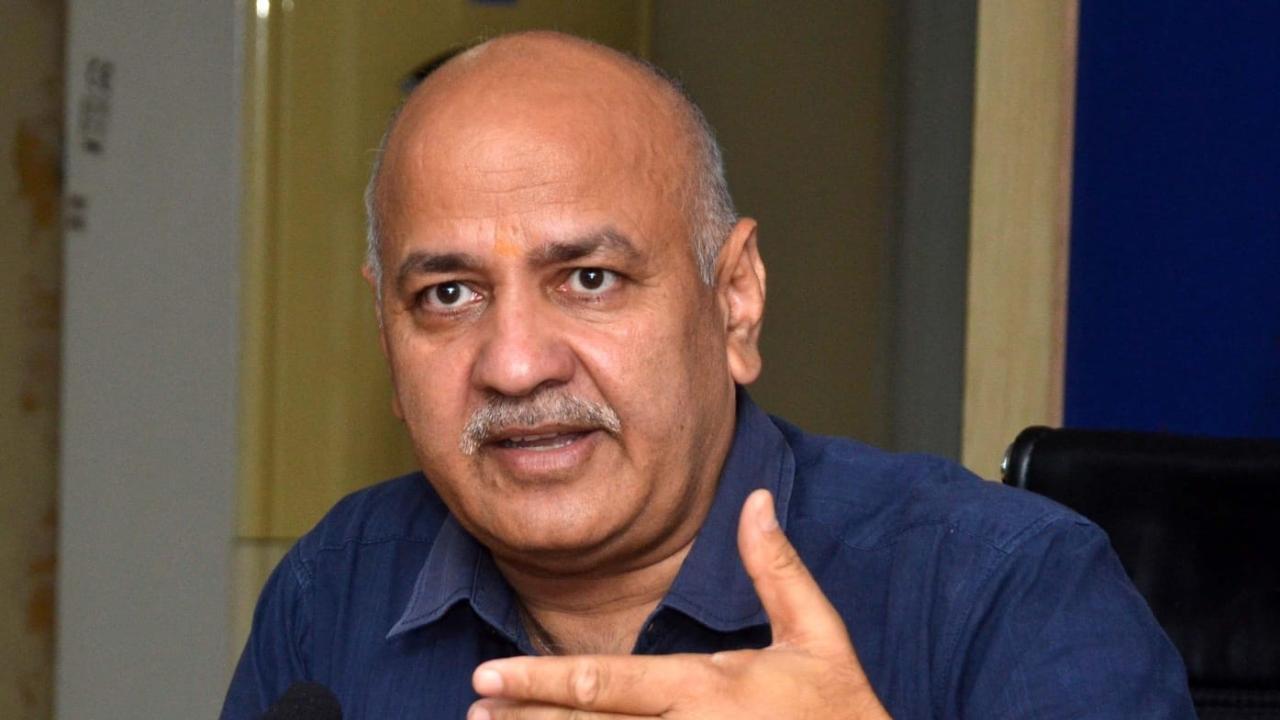 
The CBI on Friday carried out searches at over 10 locations in Delhi-NCR including the residence of Deputy Chief Minister Manish Sisodia in Delhi excise policy case, officials said.

The CBI has registered an FIR in connection with alleged irregularities in formulation and execution of Delhi Excise Policy brought in November last year, they said.

Apart from this, there were also "deliberate and gross procedural lapses" to provide post-tender "undue benefits to liquor licensees", said the officials.

Sisodia in a series of tweets said the CBI is welcome.

He said these people are troubled because of the excellent work done by the Delhi government in the health and education Sector.

That is why ministers of both departments are targeted to stop us from good work in health and education sector, he said "The allegations against both of us are lies. Truth will come out in court," he said.

Next Story : Nitish Kumar is like 'foreign women' who change boyfriends anytime: Vijayvargiya