Of the total Rs 1.38 crore, 38 lakh were seized during searches immediately after his arrest, the CBI said 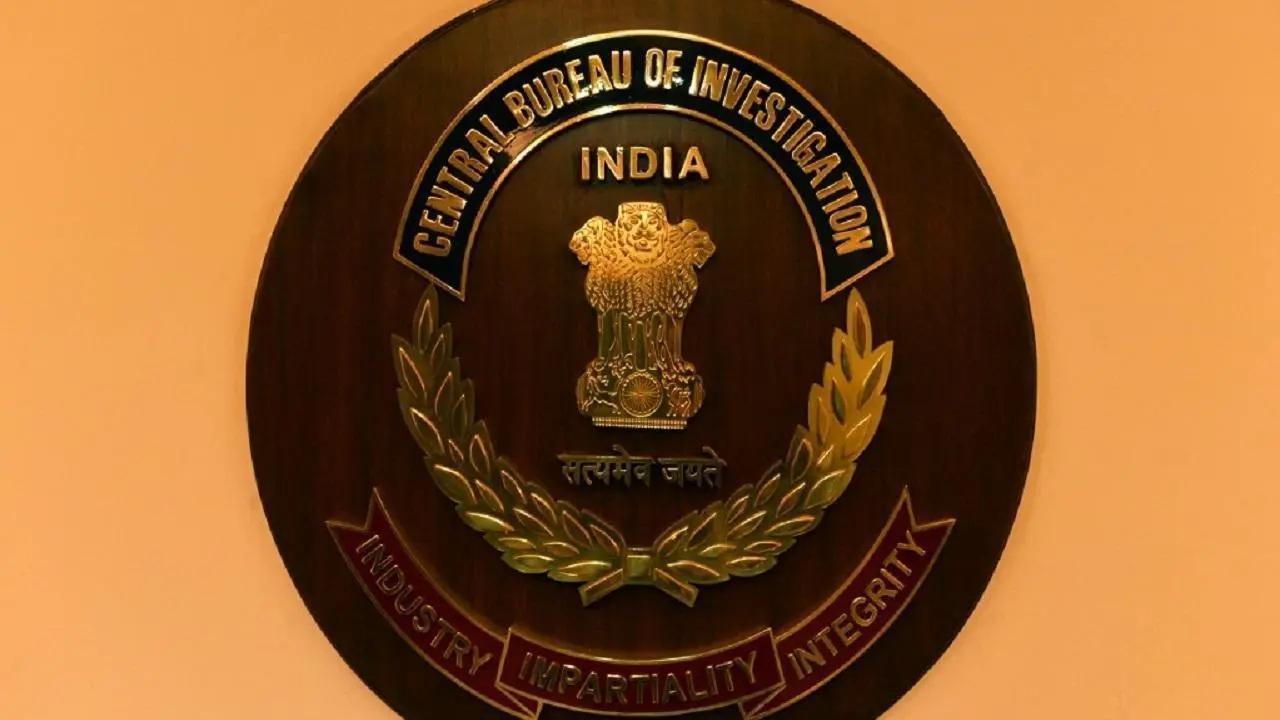 
The CBI has seized more than Rs 1.38 crore in cash from Arun Kumar Mittal, deputy chief engineer of Northern Railway posted in Lucknow, who was arrested for allegedly taking a bribe from a contractor, officials said on Tuesday.

The agency conducted searches after arresting Mittal last week, during which cash worth Rs 1.38 crore was recovered in addition to Rs 1.13 crore found in the bank accounts of the engineer and his family members, they said.

Of the total Rs 1.38 crore, 38 lakh were seized during searches immediately after his arrest, they said.

The agency conducted further searches at his premises, leading to an additional cash recovery of Rs 1 crore. They said that most of the money stashed in bank accounts were cash deposits made over time.

Also Read: We will win the legal battle: Karnataka CM on border dispute with Maharashtra

Railway Vendors/Contractors, have also been unearthed," a CBI spokesperson said.

The CBI had arrested Mittal on December 1 for allegedly seeking a bribe from the contractor for passing the bills of his firm engaged in project work at Charbagh, Lucknow, they said.

They said the agency arrested Mittal in a trap operation while allegedly accepting the bribe.