The Goa Congress is headed by Amit Patkar 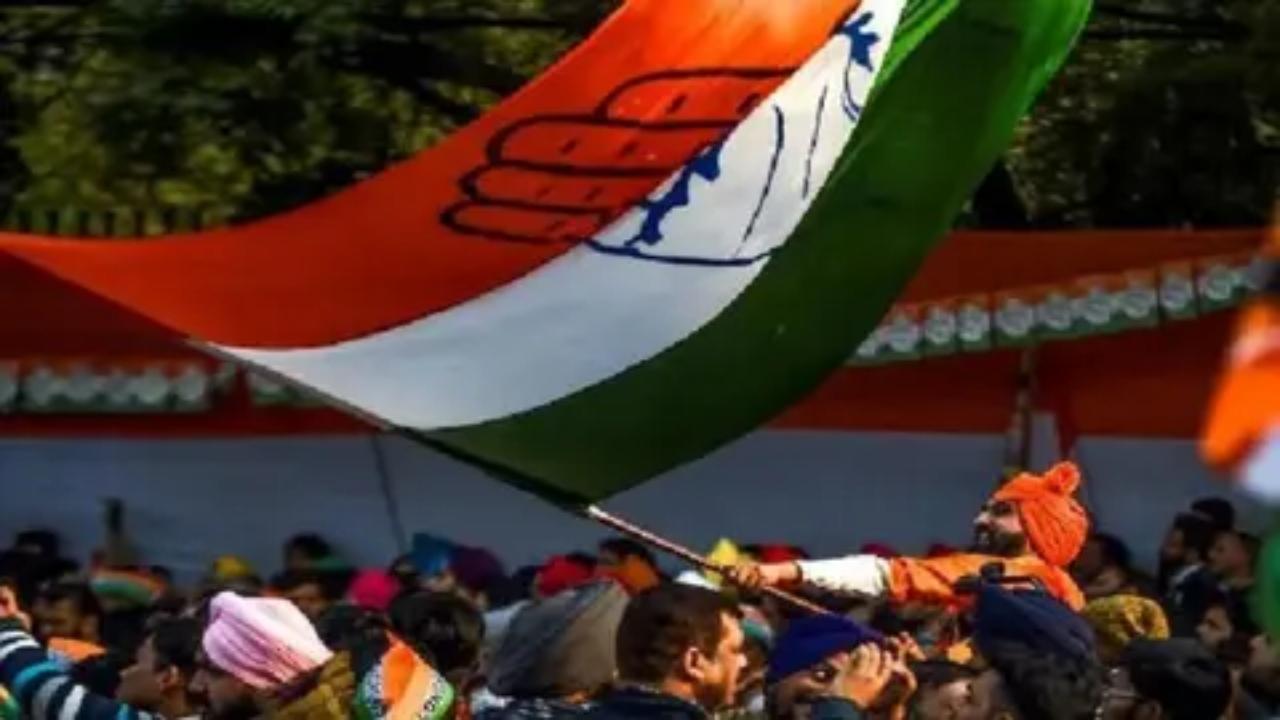 
The Congress on Wednesday appointed new office-bearers of the Goa Pradesh Congress Committee including one senior vice-president, five vice-presidents and 14 general secretaries.

The Goa Congress is headed by Amit Patkar.

"The Congress president has approved the proposal for the appointment of office-bearers, chairman of media and communication department and the constitution of the executive committee, political affairs committee and disciplinary action committee of Goa Pradesh Congress committee with immediate effect," the party said in an official communication.

While M K Shaikh has been appointed as senior vice-president of the Goa Congress, the five vice-presidents are Pramod Salgaonkar, Subash Phaldessai, Tulio D'Souza, Sunil Khawtankar and Vithoba Dessai.

Orville Dourando has been appointed the treasurer of the Goa Pradesh Congress Committee, while a 14-member executive committee and a 12-member political affairs committee have also been set up.

Shaikh has been made the chairman of the disciplinary action committee with Augusto M Da Costa, Simran J Gawas and Everson Vales as its members.

Amarnath Panjikar has been appointed as the chairman of the media and communication department, the Congress said.

Next Story : Bihar CM Nitish Kumar bats for 'one nation, one power tariff'