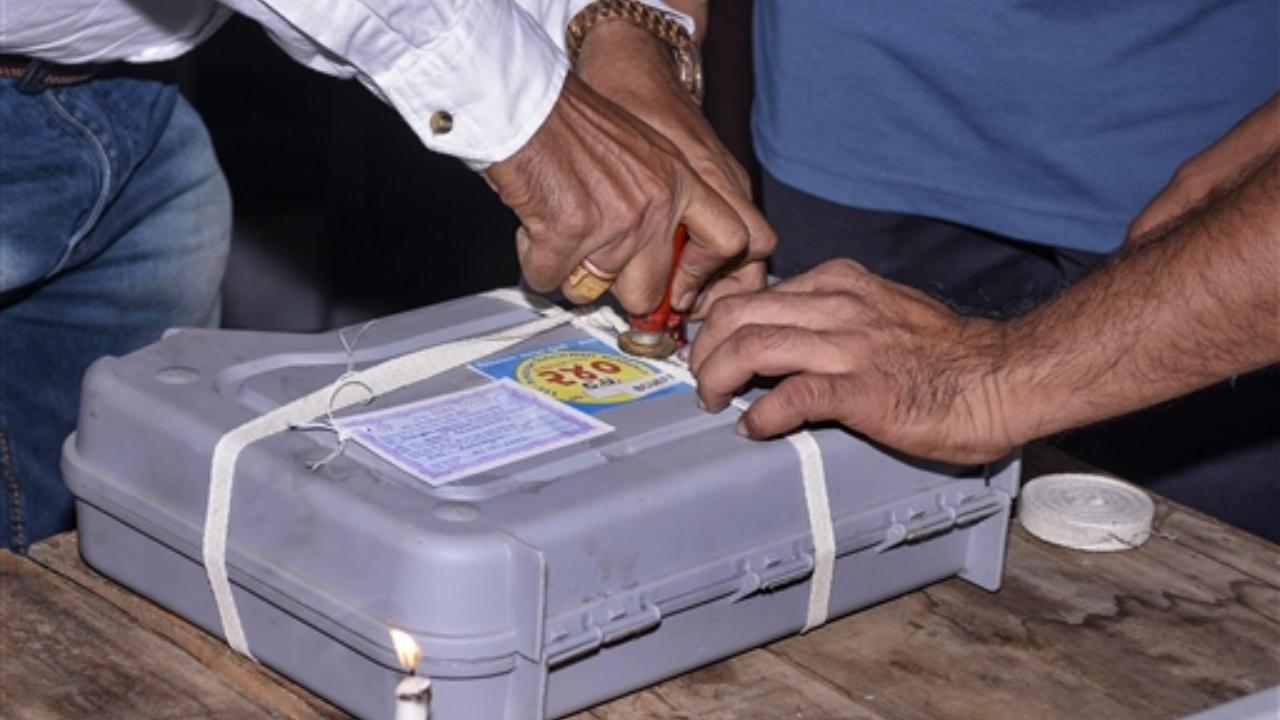 
Prime Minister Narendra Modi on Friday said the Congress alleging tampering of Electronic Voting Machines is an indication that it has already accepted defeat in the Gujarat Assembly elections.

Voting for 89 seats in the first phase of the Gujarat elections took place on Thursday.

"The way Congress has started blaming EVMs after yesterday's voting in Kutch, Saurashtra and south Gujarat, it is evident the opposition party has conceded defeat and has accepted that the BJP will win the election. Alleging EVM tampering is an indication the Congress is on its way out," said Modi.

He was speaking at an election rally in Patan town of north Gujarat where voting will be held along with remaining 92 seats on December 5.

"The Congress knows only two things, abuse Modi ahead of polls to please the voters and then blame EVMs after voting. This proves the Congress has accepted defeat," the prime minister said.

He also slammed past Congress governments for 'widening' the rift between the rich and the poor in the country and "looting" the funds meant for the welfare of the poor.

"A former Congress PM used to say that out of Rs 1 sent by the Centre, only 15 paise reaches the poor," Modi said, referring to the late Rajiv Gandhi's famous quote.

"In those days local bodies, state governments and the Centre were ruled by the Congress. The BJP was not in the picture. So which 'palm' was responsible for siphoning off 85 paise?" he said, in a dig at the Congress's poll symbol (hand).

After he became prime minister, he plugged all such loopholes, Modi added.