According to sources, in this context, the Congress has decided that the Bharat Jodo Padyatra, which started from Kanyakumari on September 7, will conclude on January 26 in Kashmir covering a distance of about 3500 km 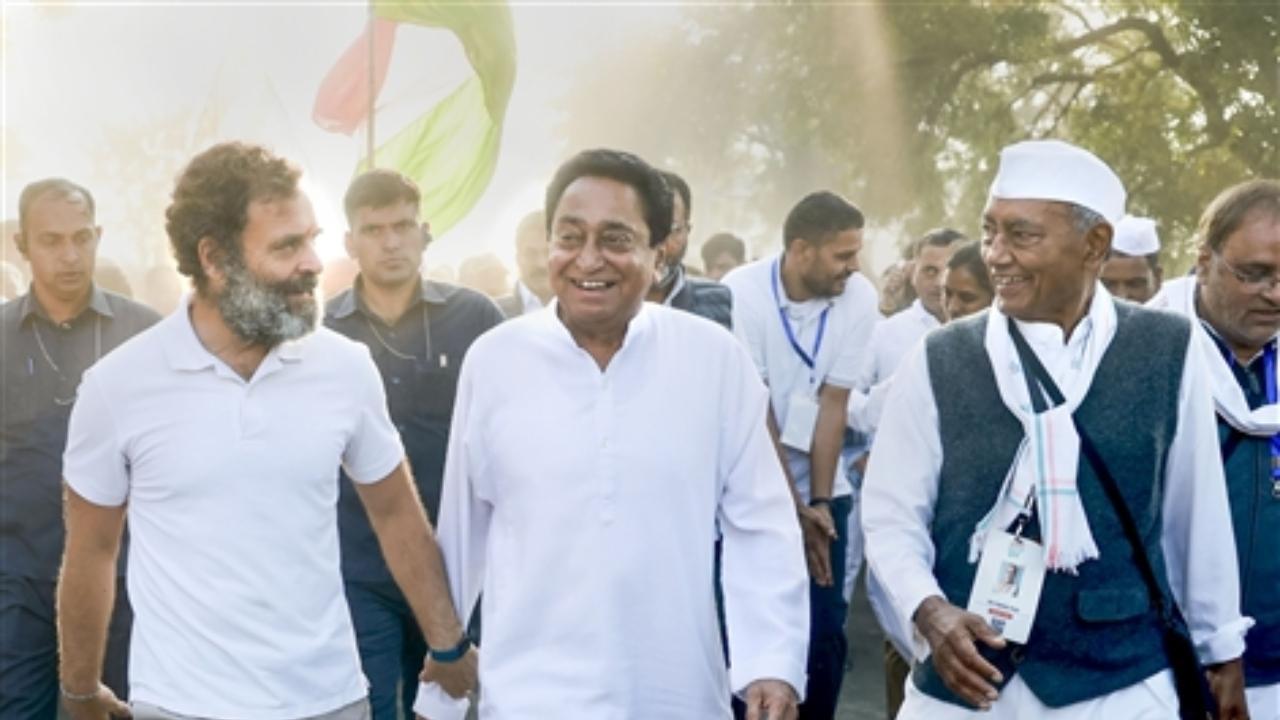 
In view of the upcoming 2024 Lok Sabha elections and state assembly elections, the Congress party has taken a big decision for the selection of a special day for Bharat Jodo Yatra.

According to sources, in this context, the Congress has decided that the Bharat Jodo Padyatra, which started from Kanyakumari on September 7, will conclude on January 26 in Kashmir covering a distance of about 3500 km.

According to Congress sources, after January 26, a plenary session of the Congress will also be held before February 7, in which the name of Congress Party President Mallikarjun Kharge will be approved, after which the new Congress Working Committee will be formed.

Immediately after that major changes will also be made in the Congress organisation which have been postponed for a long time. A Meeting of the Steering Committee is also scheduled to be convened on December 4 at Party Headquarters in Delhi and three issues from Bharat Jodo Yatra, Plenary Session and Organizational Matters are on the Agenda, said the Congress sources.

In fact, Congress felt that it was impractical to undertake major organisational programs and changes in the midst of Rahul's Padayatra while delaying them could harm the party in future elections. That's why a way has been found by cutting down the time by choosing a favourable day of 26th January for the yatra.

If sources are to be believed, in that case, the target of January 26 will be achieved by increasing the daily distance of the journey a little, reducing the number of days in the coming states like UP, and Delhi and this will not make any difference in the journey.