Congress leader Shashi Tharoor to start his campaign from Nagpur

Tharoor will pay his tributes at Deekhabhoomi, where Dr B R Ambedkar converted to Buddhism along with his followers in 1956, on Saturday, said Maharashtra Congress leader Ashish Deshmukh 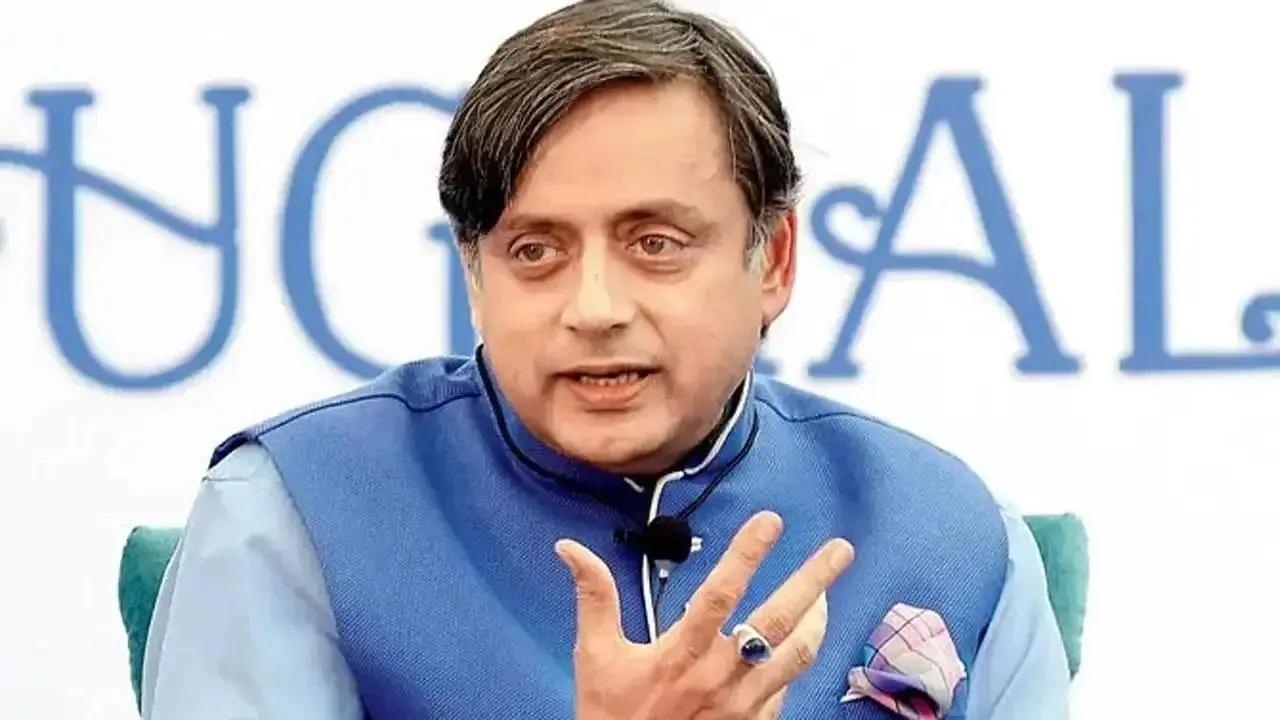 
Congress MP Shashi Tharoor will visit the Deekshabhoomi monument here on Saturday and start his campaign for the party president's election.

Shashi Tharoor will pay his tributes at Deekhabhoomi, where Dr B R Ambedkar converted to Buddhism along with his followers in 1956, on Saturday, said Maharashtra Congress leader Ashish Deshmukh.

Tharoor filed his nomination for the Congress president's election in Delhi earlier in the day.

On Sunday he will visit Mahatma Gandhi's Sewagram Ashram at Wardha and Vinoba Bhave's Ashram at Pawnar, Deshmukh told PTI.

"Tharoor is a popular Congress MP who has done remarkable work for the country at the international level. The election for Congress president is an important step for decentralization in the party," he said.

Deshmukh also claimed that Congress delegates in 12 states have openly backed Tharoor and he is getting the support of party leaders and activists from all over India.

Next Story : Maharashtra: Man killed by tiger in Bhandara