In a tweet on the last day of filing of papers for the party chief's poll, Tewari cited the ongoing confusion to seek agreement 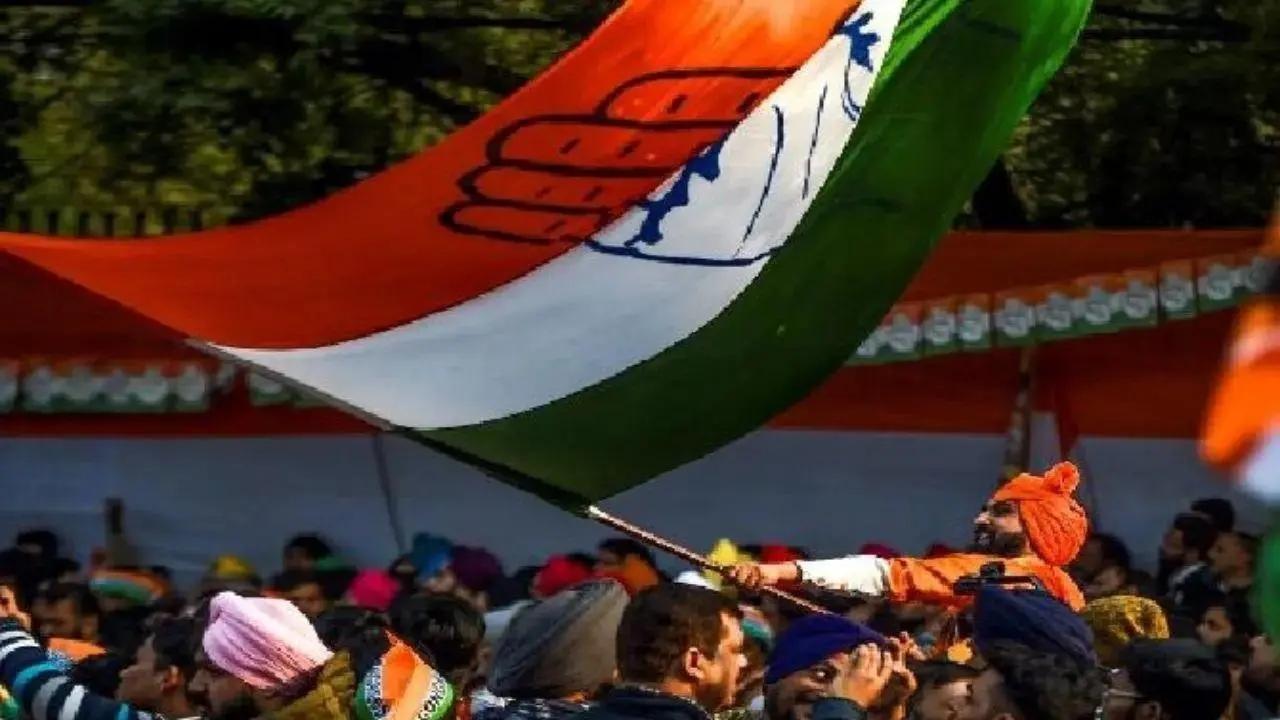 
Senior member of the pro-reform G23 group Manish Tewari on Friday called for consensus on the post of Congress president and recalled late President Pranab Mukherjee's pitch for the same.

In a tweet on the last day of filing of papers for the party chief's poll, Tewari cited the ongoing confusion to seek agreement.

Tewari quoted Mukherjee's memoir where the late president said, "Certain offices should not be sought. They should be offered. Congress presidency to be one such office.

"The old practice of inviting an eminent person to preside over the annual session of the Congress and that person holding office till the next annual session was truly remarkable. My efforts were always focused at having a unanimously chosen or consensus candidate for the office of Congress president. That is what prompted me to work for consuls for Sitaram Kesri failing which I supported him."

Next Story : Digvijaya Singh opts out of Congress prez race, to back Kharge