On Tuesday, the government limited its pre-matric scholarship scheme meant for minority communities to students of classes 9 and 10, stating that the Right to Education Act covers compulsory education up to class 8 for all students 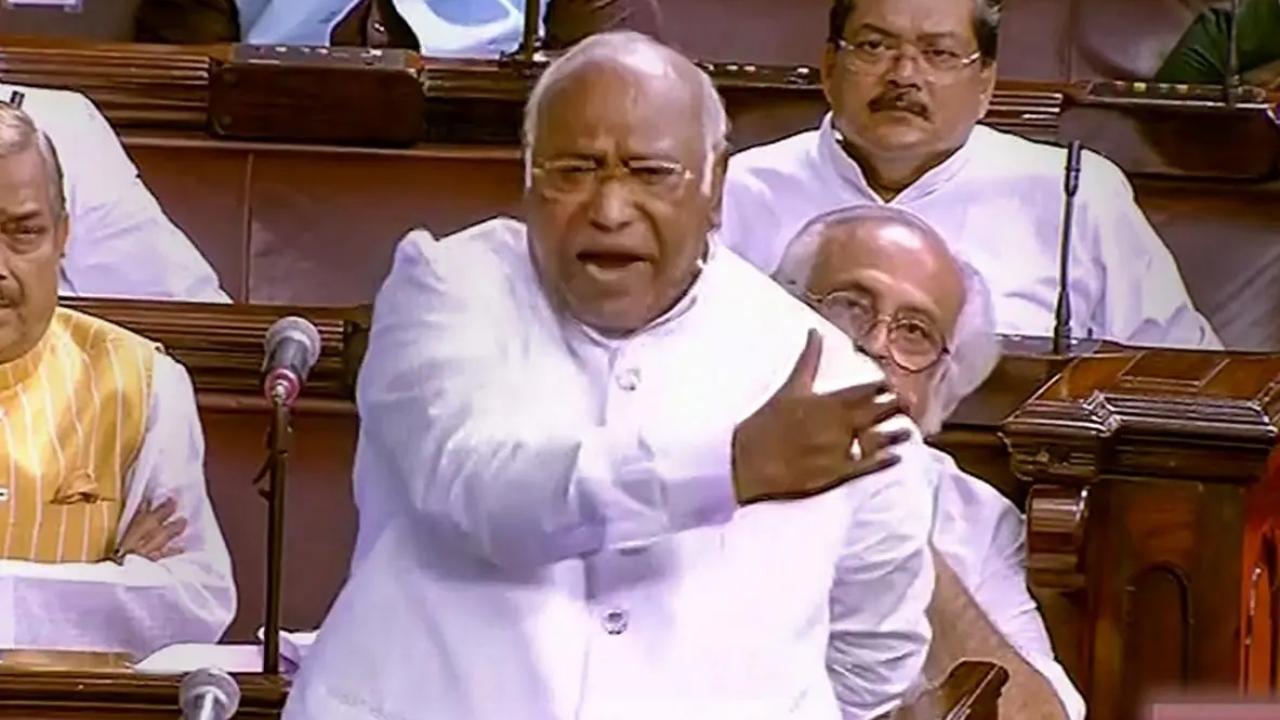 
Congress president Mallikarjun Kharge on Wednesday asked the Modi government what will it gain by "snatching away" the money from poor students, a day after it stopped scholarships for minority students of classes 1 to 8.

On Tuesday, the government limited its pre-matric scholarship scheme meant for minority communities to students of classes 9 and 10, stating that the Right to Education Act covers compulsory education up to class 8 for all students.

"Narendra Modi ji, your Government has shut down Pre- Matric Scholarship meant for SC, ST, OBC and Minority students of Class 1 to Class 8. What is the point of depriving scholarships to poor students? How much will your Government earn or save by snatching this money from poor students," Kharge asked.

The government, in a notice, justified its decision by underlining that the Right to Education (RTE) Act, 2009 makes it obligatory for the government to provide free and compulsory elementary education (classes I to VIII) to each and every child.

The decision drew sharp reactions from political parties, with the Congress and BSP accusing the government of a conspiracy against the poor.

"The BJP has been continuously doing such things for the past eight years whether it was cutting the budget of SC/ST/OBC and minorities or it was about atrocities against them or ending their welfare schemes and now this. We do not accept this. We will run a movement against it. Immediately take back this decision," Congress leader Randeep Surjewala said.

BSP leader Danish Ali claimed that the government has found a new way to keep these poor children away from education by stopping the scholarship given to minority students between classes 1 and 8.

"Yes, don't forget that educated children take the country forward irrespective of the community they belong to," Ali tweeted.