Did not break any law, says Assam CM after FIR filed against him, Sadhguru for Kaziranga night jeep safari

Two activists have filed a police complaint against Sarma, Vasudev and state tourism minister Jayanta Malla Baruah claiming they violated the Wildlife Protection Act, of 1972 when they entered the national park beyond the scheduled visit time on Saturday 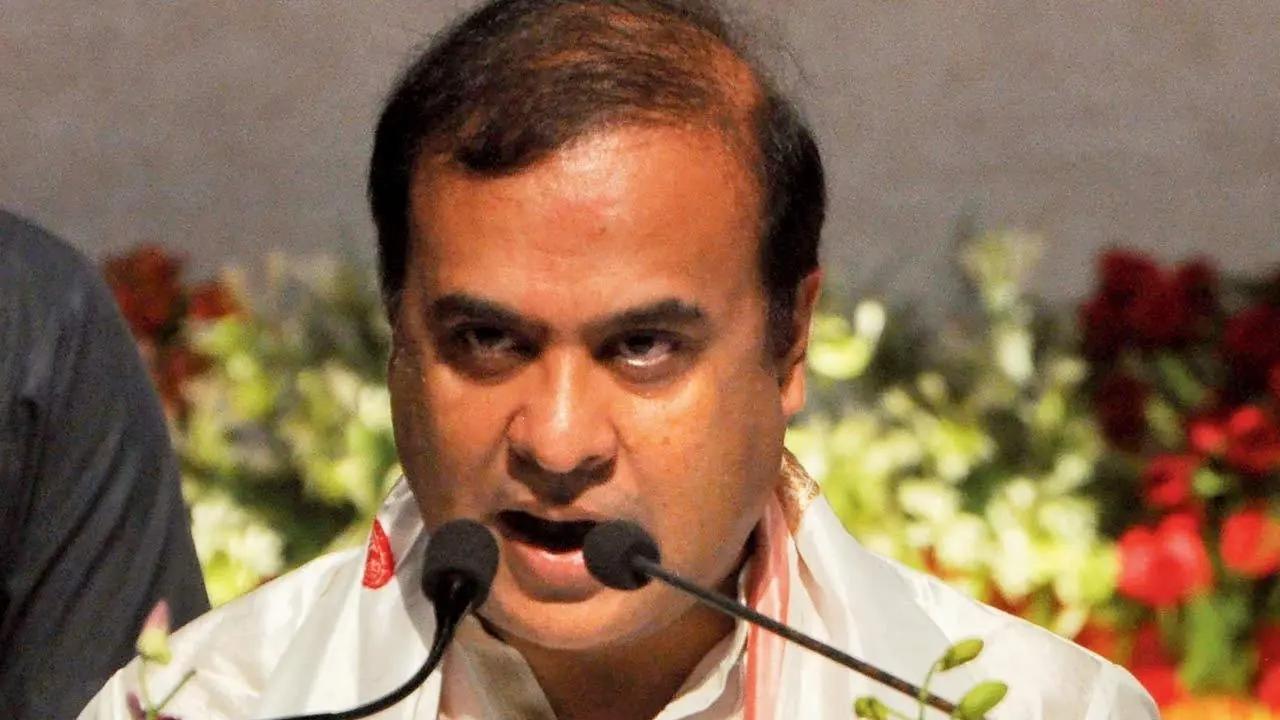 
Assam Chief Minister Himanta Biswa Sarma has dismissed baseless allegations by activists that he along with Sadhguru Jaggi Vasudev broke wildlife protection law by entering the Kaziranga National Park for a night safari.

Sarma on Sunday also said that there is no law that people cannot visit the park at night.

Two activists have filed a police complaint against Sarma, Vasudev and state tourism minister Jayanta Malla Baruah claiming they violated the Wildlife Protection Act, of 1972 when they entered the national park beyond the scheduled visit time on Saturday.

The activist alleged that the Act bans safari tours inside the national park after a scheduled time to protect the animals and keep their habitat relatively untouched.

Videos circulated on social media and local channels showed Vasudev driving an open safari SUV along with Sarma and Baruah.

"There is no violation. According to wildlife law, the warden can give permission to enter a protected area even at night. No law stops people from entering at night. Yesterday, we had the formal opening of the park for this season and now Sadhguru and Sri Sri Ravi Shankar have arrived. Since they have lakhs of followers, this time we expect the tourist season will be very good for Kaziranga," Sarma told reporters on Sunday night.

Activists Soneswar Narah and Prabin Pegu, who filed the complaint with the Golaghat district police, said action should be taken against them under the Wildlife Protection Act.

Meanwhile, in n a move to draw a roadmap for holistic development of the state and to create a blueprint for expediting its growth as well as making it a model in all sectors, Assam Chief Minister along with Sadhguru Vasudev held deliberations with cabinet ministers, senior bureaucrats of the state, bureaucrats from other states, functionaries from Prime Minister's Economic Advisory Council at Kaziranga on Saturday.

Sarma and Vasudev on Saturday inaugurated the three-day Chintan Shivir at Kaziranga.

These rhino statues have been created using the ashes collected from burning rhino horns. It may be noted that on September 22, last year, the Assam government made history when a stockpile of 2479 rhino horns were consigned to flames to send across a strong message to the poachers and illegal horn traders that rhino horns have no medicinal value.

The rhino statues thus created are an attempt to immortalize the efforts and dedication of those who selflessly protect Assam's pride, the great one-horned rhinoceros.

On Saturday, the Assam Chief Minister along with Sadhguru Vasudev also opened the Kaziranga National Park for tourists for this season.