The agency had in October arrested Sameer Vishnoi, an IAS officer of the state, and two others, after conducting several raids in the case 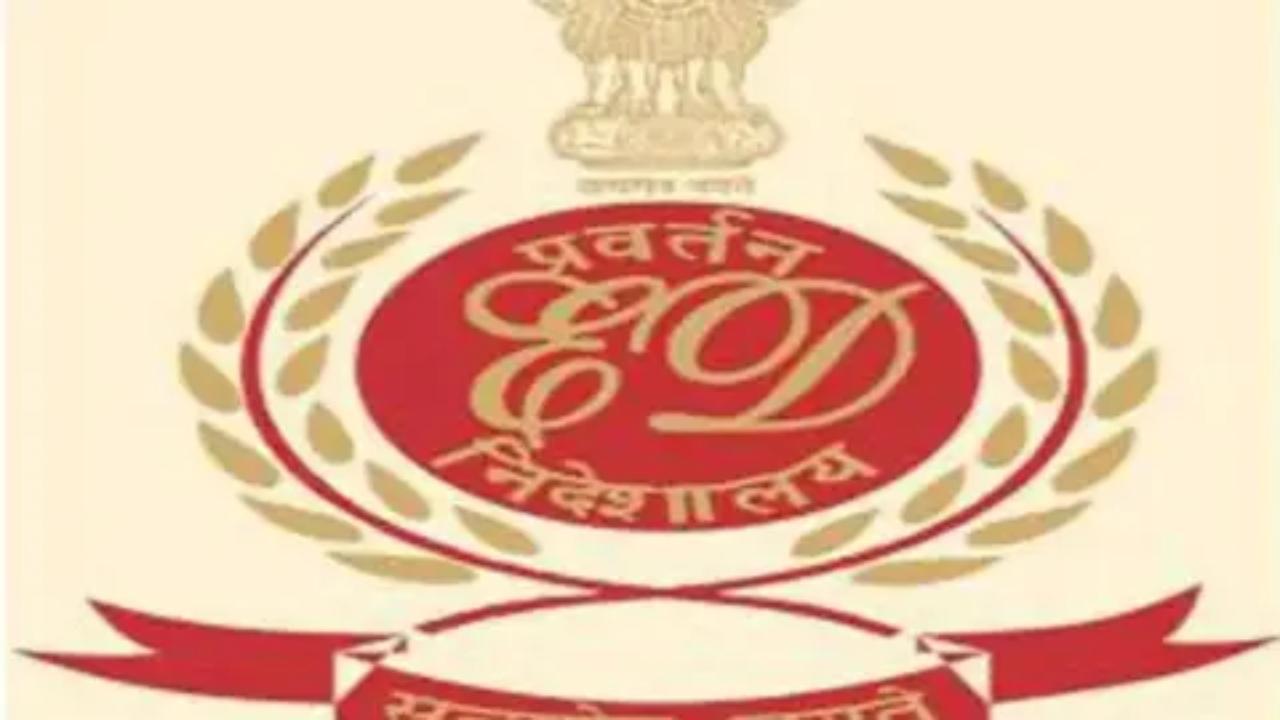 Chaurasia, considered a powerful bureaucrat of the state, was taken into custody under the criminal sections of the Prevention of Money Laundering Act (PMLA) post her questioning by the federal agency.

The officer was taken for a health checkup after the arrest even as the local media followed her along with the ED team, escorted by CRPF personnel, to the court.

The agency had in October arrested Sameer Vishnoi, an IAS officer of the state, and two others, after conducting several raids in the case.

The money laundering investigation, launched after the ED took cognisance of a Income Tax department complaint, pertains to "a massive scam in which illegal levy of Rs 25 per tonne is being extorted from every tonne of coal transported in Chhattisgarh by a cartel involving senior bureaucrats, businessmen, politicians and middlemen."

Baghel, last week while speaking to reporters, stepped up his attack on the ED, accusing the probe agency of crossing its limits and treating people inhumanely in the state.