The move by the Shinde faction of the Shiv Sena is seen as a bid to deny the 'bow and arrow' election symbol to the Uddhav Thackeray group which has decided to field Rutuja Latke, widow of MLA Ramesh Latke, for the November 3 bypoll 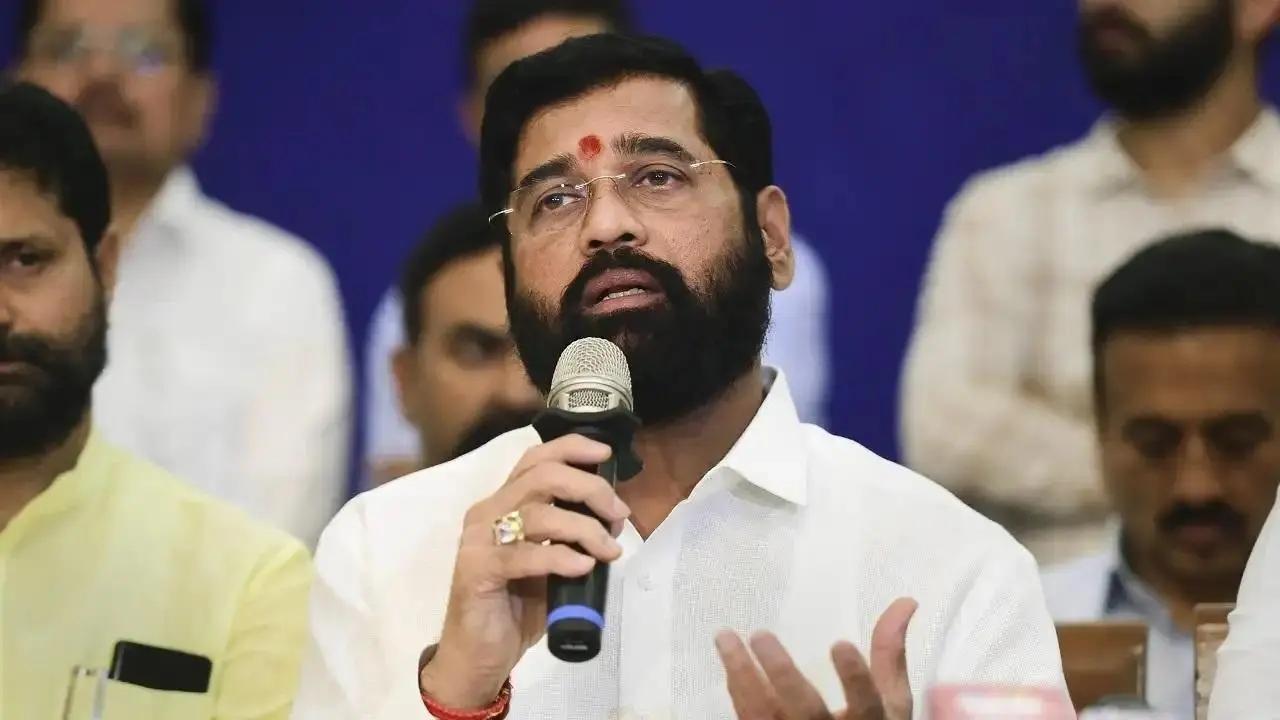 
Eknath Shinde faction of Shiv Sena is set to meet the Election Commission on Friday to stake claim for the party's 'bow and arrow' poll symbol ahead of the Andheri East assembly bypoll in Maharashtra.

The move by the Shinde faction of the Shiv Sena is seen as a bid to deny the 'bow and arrow' election symbol to the Uddhav Thackeray group which has decided to field Rutuja Latke, widow of MLA Ramesh Latke, for the November 3 bypoll.

"We are meeting the Election Commission on Friday in connection with the party election symbol," Rahul Shewale, leader of the Shinde faction of Shiv Sena in the Lok Sabha, told PTI.

Also read: 'Whoever becomes my heir will be my son', tweets CM Shinde in dig at Thackerays

BJP, an ally of Shinde faction, has decided to field Murji Patel, a corporator in the Brihanmumbai Municipal Corporation, for the bypoll necessitated due to the death of Ramesh Latke.

Congress and the NCP have decided to support the candidate of the Thackeray faction of the Shiv Sena, their coalition partner in the Maharashtra Vikas Aghadi (MVA).

Shinde had raised a banner of revolt against Thackeray for entering into an "unnatural alliance" with the Congress and NCP. Over 40 of the Shiv Sena's 55 MLAs had supported Shinde, leading to the resignation of Thackeray from the post of Maharashtra Chief Minister.

Twelve of the 18 Lok Sabha members of the Shiv Sena also came out in support of Shinde, who later claimed to be the leader of original Shiv Sena.

The Andheri East bypoll is the first after Shinde and the BJP unseated the MVA government in June, and is considered by political analysts as a precursor to settling of claims by Shinde and Thackeray to be the "real Shiv Sena".