Elgar Parishad case: HC disposes of Hany Babu's plea after being told about his cataract surgery

The court had last month allowed Babu to undergo a cataract surgery and a medical check-up at a city-based hospital. 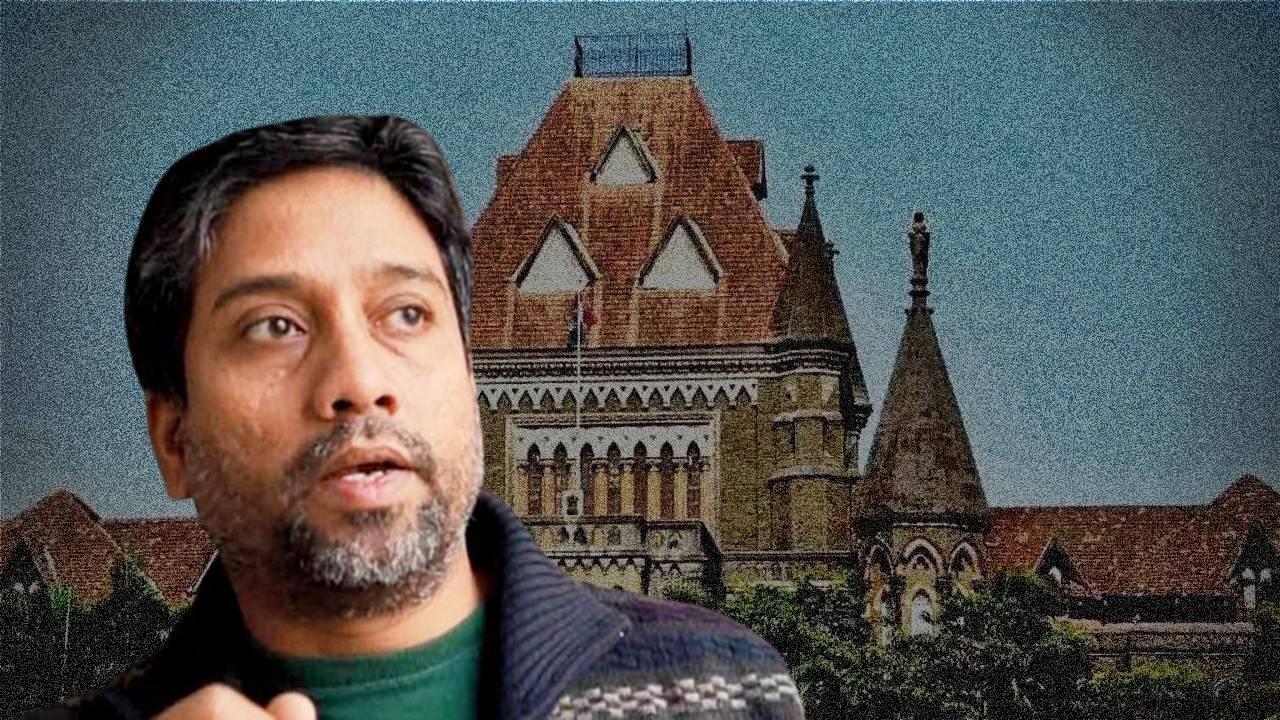 The court had last month allowed Babu to undergo a cataract surgery and a medical check-up at a city-based hospital.

A division bench of Justices A S Gadkari and P D Naik was informed that the accused has undergone the surgery.

After going through Babu's discharge papers from the hospital, the court said, "nothing further survives. The petition is disposed of".

The bench, however, directed the prison authority to take the prisoner to the private hospital again on January 9 as mentioned in the discharge summary.

The court, while disposing Babu's plea, said that it has been flooded with petitions by accused charged under stringent sections of the Maharashtra Control of Organised Crime Act (MCOCA) and Narcotic Drugs and Psychotropic Substances (NDPS) Act after it granted the Elgar Parishad accused the relief of getting treated at a private hospital.

Babu has been lodged in Taloja jail in Navi Mumbai since almost the last two years.

The activist, in his petition, had said that he needed bail for three months for undergoing a cataract surgery and getting treatment for upper abdominal pain and osteoarthritis at the private Breach Candy Hospital here.

The case relates to alleged inflammatory speeches delivered at the Elgar Parishad conclave held at Shaniwarwada in Pune on December 31, 2017, which the police claimed triggered violence the next day near the Koregaon-Bhima war memorial located on the city's outskirts.

The Pune police had claimed the conclave was backed by Maoists.

The probe in the case, in which more than a dozen activists and academicians have been named as accused, was later transferred to the National Investigation Agency.

Next Story : Uttarakhand CM directs officials to set up rehabilitation centre in Joshimath in wake of land subsidence