Ranked at number 36, Sitharaman has made it to the list for the fourth time in a row 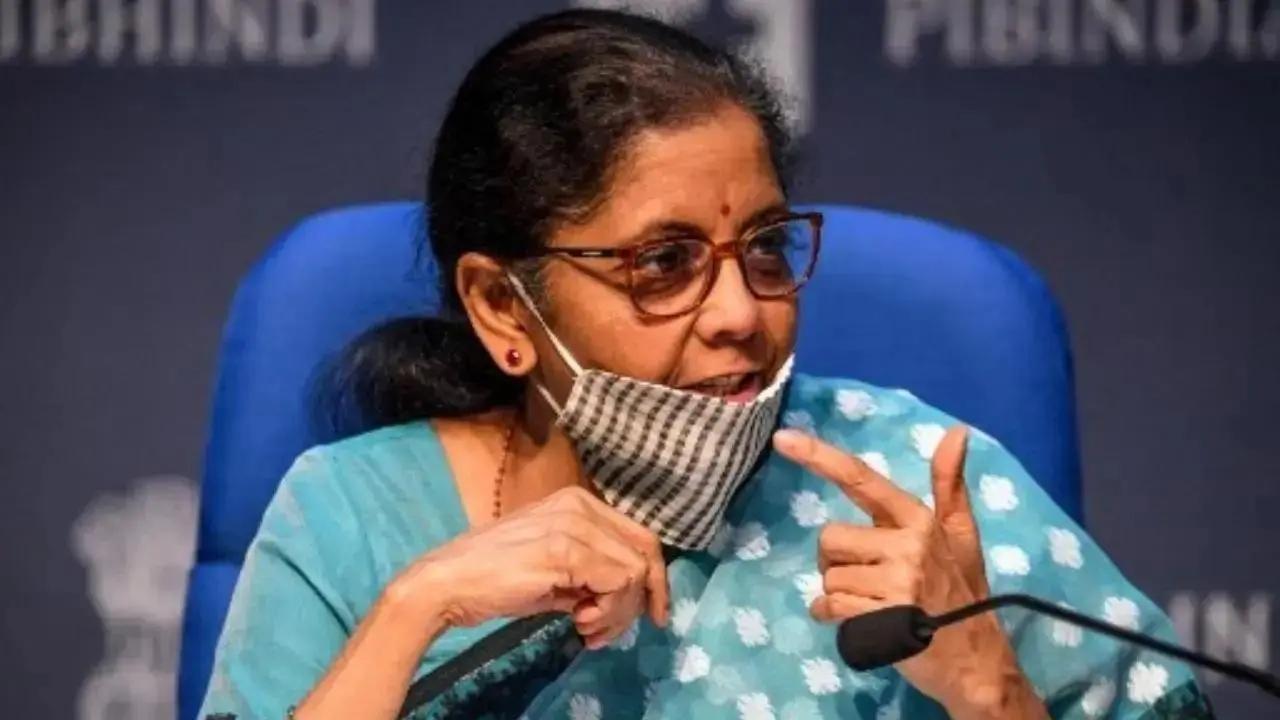 
Finance Minister Nirmala Sitharaman, Biocon Executive Chairperson Kiran Mazumdar-Shaw and Nykaa founder Falguni Nayar are among six Indians who have made it to the Forbes' annual list of The World's 100 Most Powerful Women.

The other Indians to feature on the list are HCLTech Chairperson Roshni Nadar Malhotra (rank: 53), Securities And Exchange Board Of India (SEBI) Chairperson Madhabi Puri Buch (rank: 54), and Steel Authority Of India Chairperson Soma Mondal (rank: 67).

Malhotra, Mazumdar-Shaw and Nayar made it to the prestigious list last year also at 52nd, 72nd and 88th spots respectively.

This year Mazumdar-Shaw is ranked 72, while Nayar is at 89th spot, according to the list released by Forbes on Tuesday.

The list includes 39 CEOs; 10 heads of state; and 11 billionaires worth a combined USD 115 billion.

Highlighting Nayar's profile, the Forbes list noted that the 59-year-old businessman "worked as an investment banker for two decades, leading IPOs and helping other entrepreneurs achieve their dreams. In 2012, she decided to work for herself, investing USD 2 million of her own savings to launch the beauty and retail company Nykaa. She took it public in 2021 and became India's richest self-made woman".

According to the Forbes website, 41-year-old Malhotra is responsible for all strategic decisions for the USD 12 billion technology company.

"Founded by her father, Shiv Nadar, in 1976, HCL became a central player in India's rise as an IT hub," it noted.

Mondal, 59, who became the first woman to chair the state-run Steel Authority of India (SAIL) in January 2021, has led the company to record financial growth since taking over. The company's profits surged threefold to 120 billion rupees in her first year at the helm, according to the Forbes website.

It described 69-year-old Mazumdar-Shaw as one of India's richest self-made women. She founded India's largest listed biopharmaceutical firm by revenue, in 1978.

The firm has successfully forayed into the lucrative US market. The company has Asia's largest insulin factory in Malaysia's Johor region, it noted.

"The list was determined by four main metrics: money, media, impact and spheres of influence. For political leaders, we weighed gross domestic products and populations; for corporate leaders, revenues and employee counts; and media mentions and reach of all. The result is a collection of women who are fighting the status quo," according to the website.

For her leadership during the Ukraine war, as well as her handling of the Covid-19 pandemic, European Commission president Ursula von der Leyen sits atop the 19th annual Forbes list of the World's 100 Most Powerful Women.

"Her influence is unique no one else on the list formulates policy on behalf of 450 million people but her commitment to a free and democratic society is not.

Von der Leyen is just one face of the biggest storyline of 2022: women acting as stalwarts for democracy," the website underlined.

At rank 100, Iran's Jina "Mahsa" Amini has posthumously made it to the influential list. Her death in September sparked an unprecedented women-led revolution for their rights in the Islamic nation.