According to fire officials, the incident was reported at 6 am at the Global Foyer mall following which at least ten fire tenders were rushed to the site 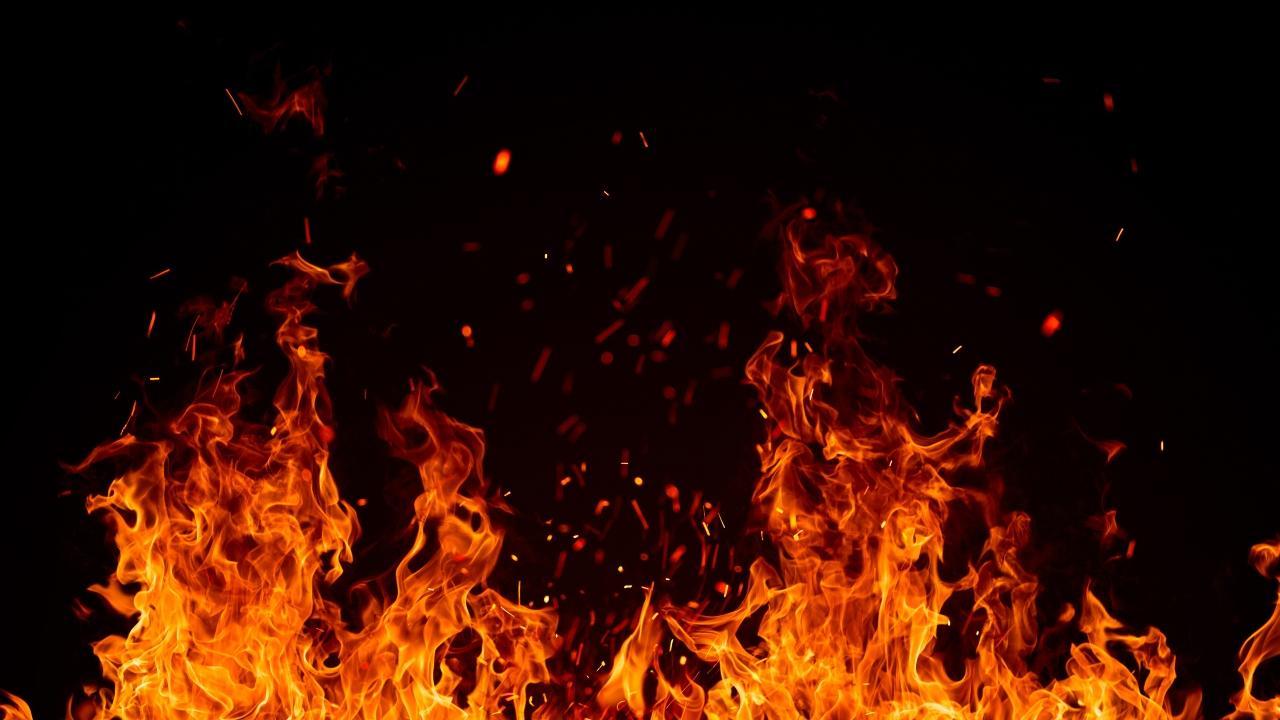 
A major fire broke out in a pub on the first floor of a mall on Golf Course Road in Gurugram on Saturday, officials said. Five people were rescued and no one was injured in the blaze.

According to fire officials, the incident was reported at 6 am at the Global Foyer mall following which at least ten fire tenders were rushed to the site.

The blaze spread quickly due to the alcohol at the pub microbrewery and it took four hours to douse the fire, they said.

"The brewery was fully gutted in the fire while nearby staircases, decoration of adjoining shops, furniture, etc were also damaged in the fire,¿ fire officer Narender Singh told PTI.

The mall houses several multinational stores and car showrooms, including that of Mercedes, he said.

It is suspected that a short circuit led to the fire, but the cause will be confirmed after an investigation, a fire official said.

¿We got information about a fire in a shop but later found it was the La La Land Brew Pub on the first floor of the mall.

"Three people, who were stuck inside the mall due to heavy smoke, were rescued by fire personnel through a hydraulic platform after breaking a glass pane on the second floor.

"Two more persons on the fourth and sixth floor were also rescued from the mall,¿ fire officer Singh said.

Sushil Singh, a worker at one of the showrooms of the mall said that he arrived around 6:15 am and saw smoke inside the mall.

"Soon after the fire brigade team reached the spot and rescued some people from the mall," he said.

Next Story : Delhi boy who was sodomised narrated ordeal in video recorded days before death