Fire breaks out at a hotel in Delhi

A call about the fire was received at 9:12 am and 10 fire tenders were rushed to the spot 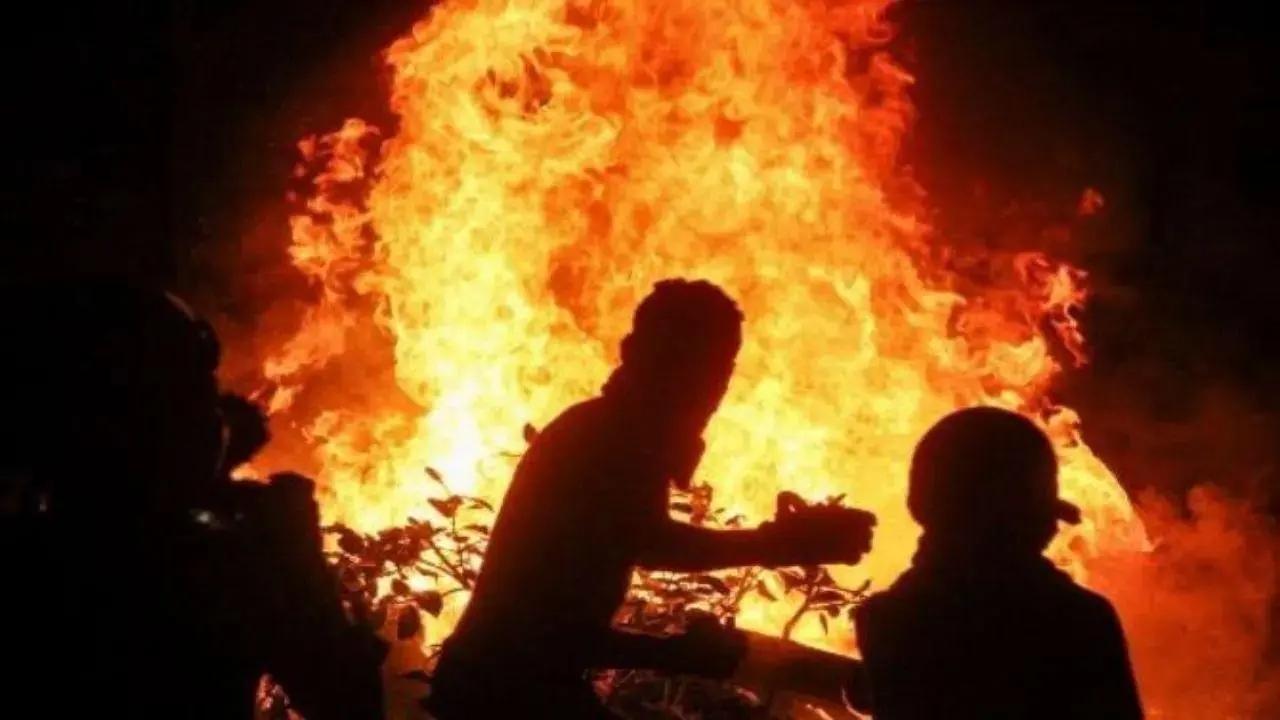 
A fire broke out at a hotel in east Delhi's Karkardooma area on Monday, Fire Service officials said.

The fire broke out inside the kitchen on the third floor of the hotel near the Karkardooma court, officials said, adding that no injuries have been reported yet.

A call about the fire was received at 9:12 am and 10 fire tenders were rushed to the spot, a senior fire official said. The fire has been extinguished, he said.

Do you know what Myositis is?

Next Story : Mainpuri bypolls: Voter turnout 7.08 pc till 9 am