Government does not interfere in functioning of ED: Nirmala Sitharaman

Addressing a press conference near Pune on the sidelines of a programme, she said the ED comes into picture only when there is suspicion of money laundering 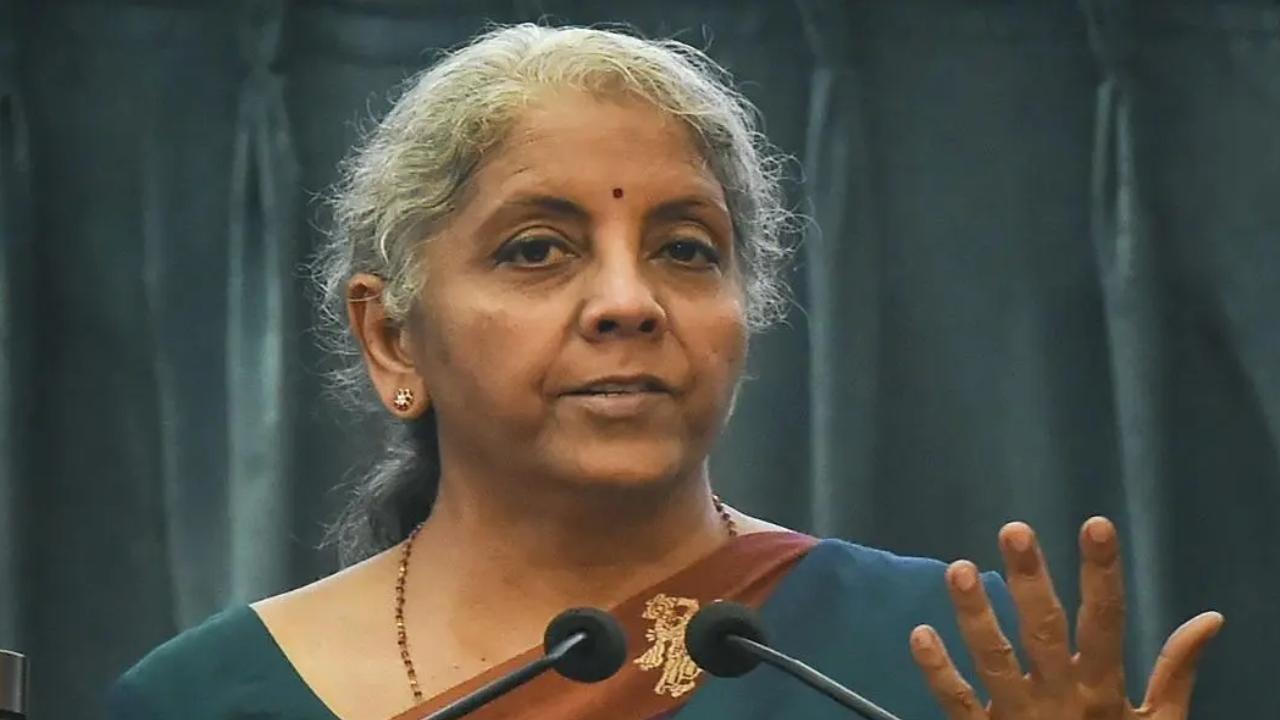 
Union Finance Minister Nirmala Sitharaman on Thursday said the government does not interfere in the functioning of the Enforcement Directorate (ED) and rejected the Opposition criticism that the central agency is often misused against opponents of the Bharatiya Janata Party (BJP).

Addressing a press conference near Pune on the sidelines of a programme, she said the ED comes into picture only when there is suspicion of money laundering.

Asked about ED actions against Opposition leaders, Sitharaman said the law enforcement agency, which comes under the Ministry of Finance, knows its responsibilities and the government does not interfere in its work.

"Try to understand the functioning of the ED. It does not reach the spot when an incident happens. It's role comes into the picture only after it emerges that the Prevention of Money Laundering Act (PMLA) has been violated in a case.

"The ED never comes into the picture directly. It comes when there is a doubt that money laundering has happened," she explained.

Opposition parties have often accused the central government of misusing its probe agencies, including the ED, against political rivals of the BJP.

Next Story : Active Covid cases in country decline to 45,281