BJP Spokesperson Raju Dhruv said, 'PM has a very soft corner for Rajkot as he has contested his first ever election from Rajkot and he has done so much for Rajkot as well. We expect a good public meeting and the BJP will sail through again from Rajkot' 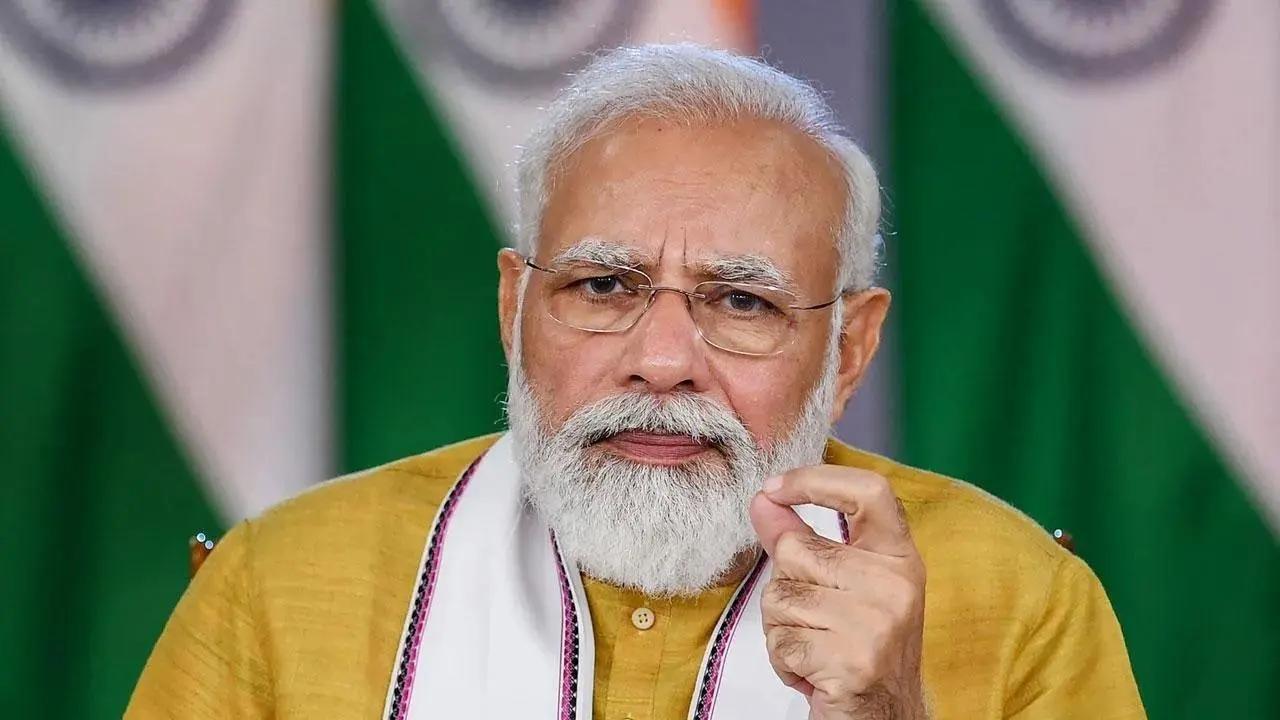 "PM Modi is coming again and we expect huge gatherings and people love to see him and listen. We expect to win all seats in Rajkot district," said Rajkot BJP president Kamlesh Mirani told ANI.

BJP Spokesperson Raju Dhruv on Sunday said, "PM has a very soft corner for Rajkot as he has contested his first ever election from Rajkot and he has done so much for Rajkot as well. We expect a good public meeting here and Bharatiya Janata Party (BJP) will sail through again from Rajkot."

"Modi is likely to come at 6 PM and will address the rally for the Rajkot candidates," he added.

Earlier in October, PM Modi dedicated and laid foundation stones for projects worth Rs 4,309 crore in Rajkot and Rs 2,738 crore in Morbi districts during his visit to Gujarat.

The Assembly elections in Gujarat are scheduled to be held in two phases on December 1 and December 5, whose results will be declared on December 8, which coincides with the result date of the Himachal Pradesh polls.

Next Story : Andhra Pradesh: Smoke on Duronto Express in near Chittoor triggers panic