Gujarat too will have free electricity from March: CM Bhagwant Mann 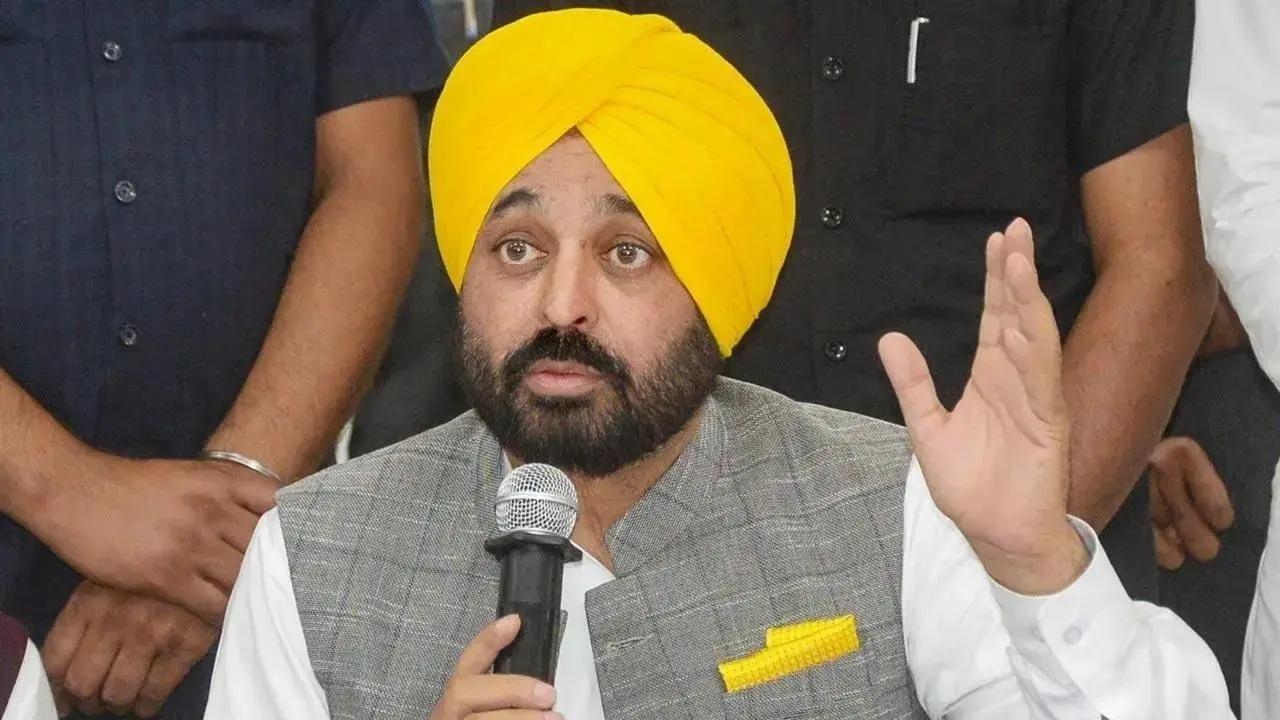 
Exuding confidence in the victory of Aam Aadmi Party in the Gujarat polls, Punjab Chief Minister Bhagwant Mann on Wednesday said that the northwestern state will give free electricity from March.

His remarks came while addressing a press meeting in Ahmedabad.

He also highlighted that the people of Punjab will soon get zero electricity bills.

He also took a jibe at the Bhartiya Janata Party (BJP) and said "When I first came to Gujarat, I thought will get to learn something from the Gujarat model. The highways were okay but as soon as we leave the highways, I got to see the real Gujarat model. We do not say we will give you 15 lac rupees in your account, we say, we will give benefits to people which will save their 30000 rupees."

The campaign for the first phase of Gujarat elections concluded on Tuesday with the ruling BJP and other political parties making hectic efforts to woo voters on 89 seats spread over 19 districts of Kutch, Saurashtra and South Gujarat.

The campaigning ended at 5 pm on Tuesday ahead of the first phase of polling on December 1.

"Campaigning for first phase Gujarat assembly elections has ended. All arrangements have been made for election and training has been provided to polling staff," Gujarat Chief Electoral Officer (CEO) P Bharathi told ANI.