Following heavy downpour, the water level of the Panchganga river in Kolhapur has crossed the warning mark 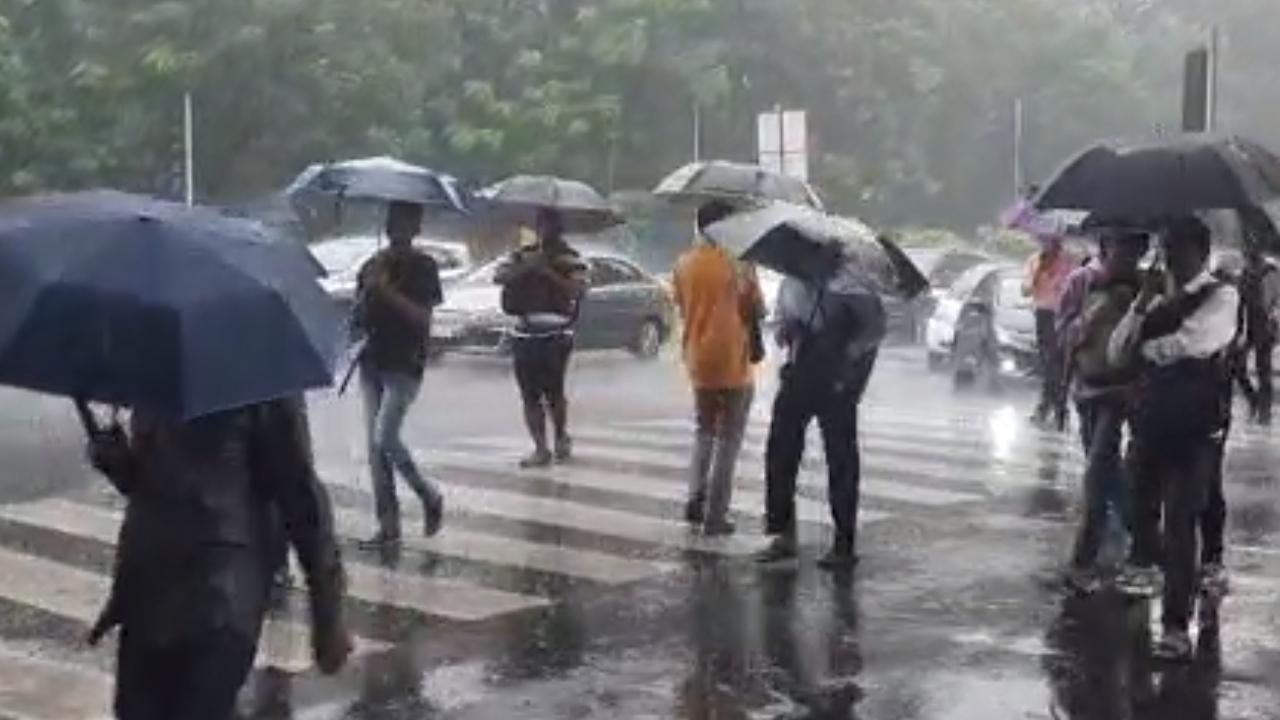 
Heavy rains and flooding have been witnessed in western Maharashtra districts since the last two days, prompting the Kolhapur University to suspend the exams scheduled for Wednesday and Thursday.

Following heavy downpour, the water level of the Panchganga river in Kolhapur has crossed the warning mark, district authorities said.

Some roads in Kolhapur district were closed after water-logging on some stretches, officials from the Public Works Department said.

At 10 am on Wednesday, the water level of the Panchganga river at Rajaram weir reached 40.2 feet, as against the warning level of 39 feet and the danger mark of 43 feet, officials from the district disaster management cell said.

Due to the heavy rains and subsequent flood situation in Kolhapur, Sangli and Satara districts, the examinations of the Kolhapur University scheduled on August 10 and August 11 have been suspended, the district administration said in a statement.

The new time table will be announced later, it said.

Next Story : Centre urges states to actively encourage people to hoist tricolour at homes on Aug 13-15