Hectic discussions on to resolve crisis ahead of Congress prez poll

With Friday the last date for filing nominations, Congress leaders are in hectic discussions to resolve the political conundrum that has everyone guessing - who all will contest the election for party president 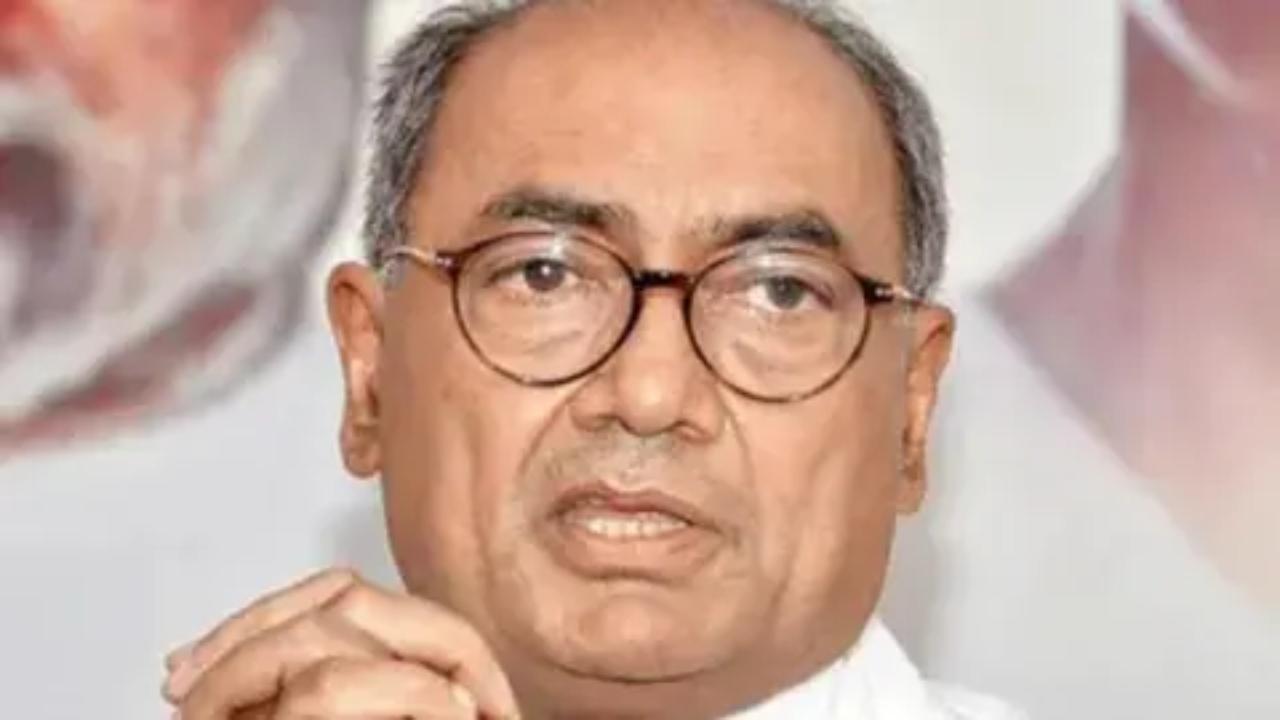 
With Friday the last date for filing nominations, Congress leaders are in hectic discussions to resolve the political conundrum that has everyone guessing - who all will contest the election for party president.

Gehlot, who arrived here Wednesday night and is believed to have spearheaded a rebellion of MLAs backing him, is expected to meet Sonia Gandhi later in the day to clear the air on whether he will contest the poll.

As uncertainty mounted, Antony, chair of the party's Disciplinary Committee, met Anwar who has given a show cause notice to three Gehlot loyalists in Rajasthan.

Several names have cropped up for the party president's post. These include Mallikarjun Kharge, Antony, Kamal Nath, Ambika Soni and Pawan Kumar Bansal, though most of them ruled themselves out of the race.

Gehlot is not completely ruled out yet, according to sources.

Gehlot told reporters here on Wednesday night that party discipline is foremost for all party workers and internal issues that have cropped up will be resolved soon.

He added that it was internal discipline that had helped the part "survive the decline in Lok Sabha numbers".

"There is discipline in the party under Soniaji," Gehlot said, adding that events being reported by the media are small issues that keep happening.

Fighting issues the country is facing is more important for them.

"Matters of a family are part and parcel of internal politics. We will solve everything," he told reporters in Delhi.

"You will see that in the coming days, decisions will be taken on the crisis the country is facing. We are concerned about issues on which Rahul Gandhi is undertaking a yatra...,¿ he added.

Nominations can be filed between 11 am to 3 pm on Friday. After scrutiny of nominations on October 1, the last date of withdrawals is October 8.

If there is more than one candidate, the election will take place at all Pradesh Congress Committee headquarters on October 17, 2022 (Monday) between 10 am to 4 pm.

The result will be out on October 19.