During the meeting, the Congress president is likely to express her unhappiness over the developments in Rajasthan 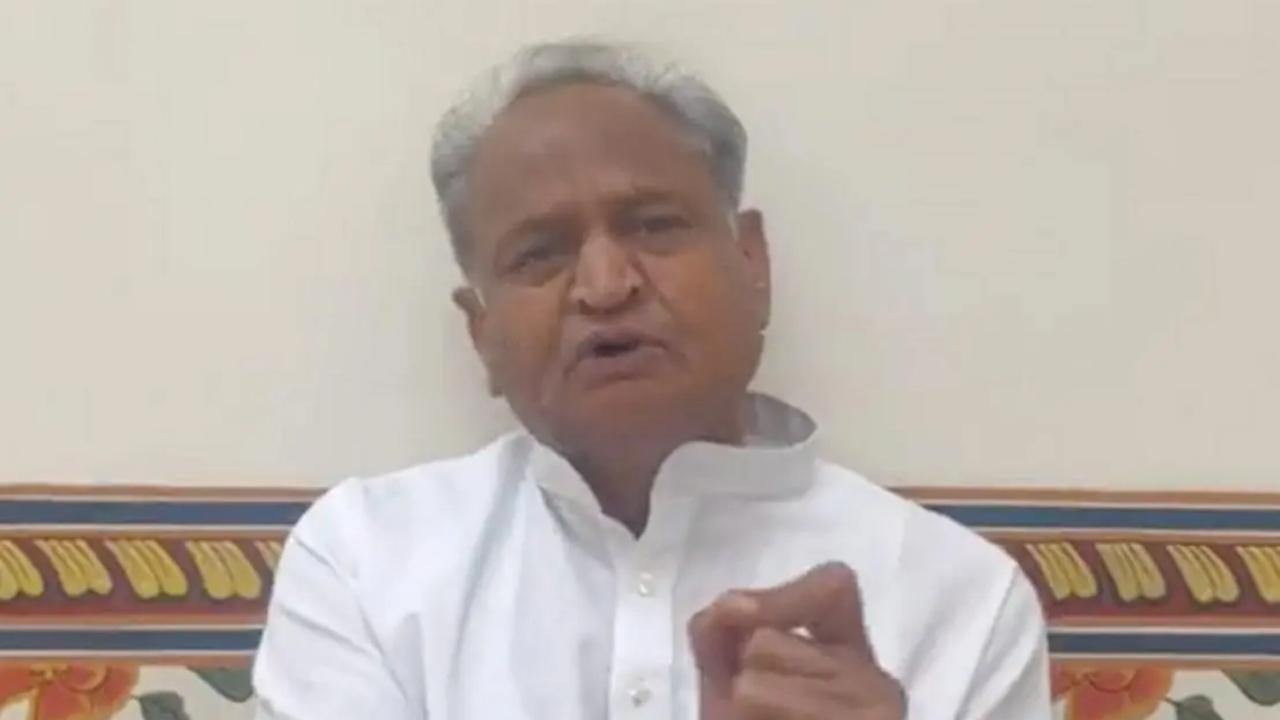 
Rajasthan Chief Minister Ashok Gehlot on Thursday arrived at Congress president Sonia Gandhi's residence here for a meeting with her.

The meeting comes amid speculation over whether Gehlot would file his nomination for the Congress president's election after the crisis in Rajasthan.
Gehlot arrived at Gandhi's residence prior to the scheduled meeting time.

During the meeting, the Congress president is likely to express her unhappiness over the developments in Rajasthan, party sources said.

The Rajasthan chief minister, who arrived here Wednesday night and is believed to have spearheaded a rebellion of MLAs backing him, is expected to explain his role in the episode.