Independent candidates were ahead on three assembly seats, according to the Election Commission 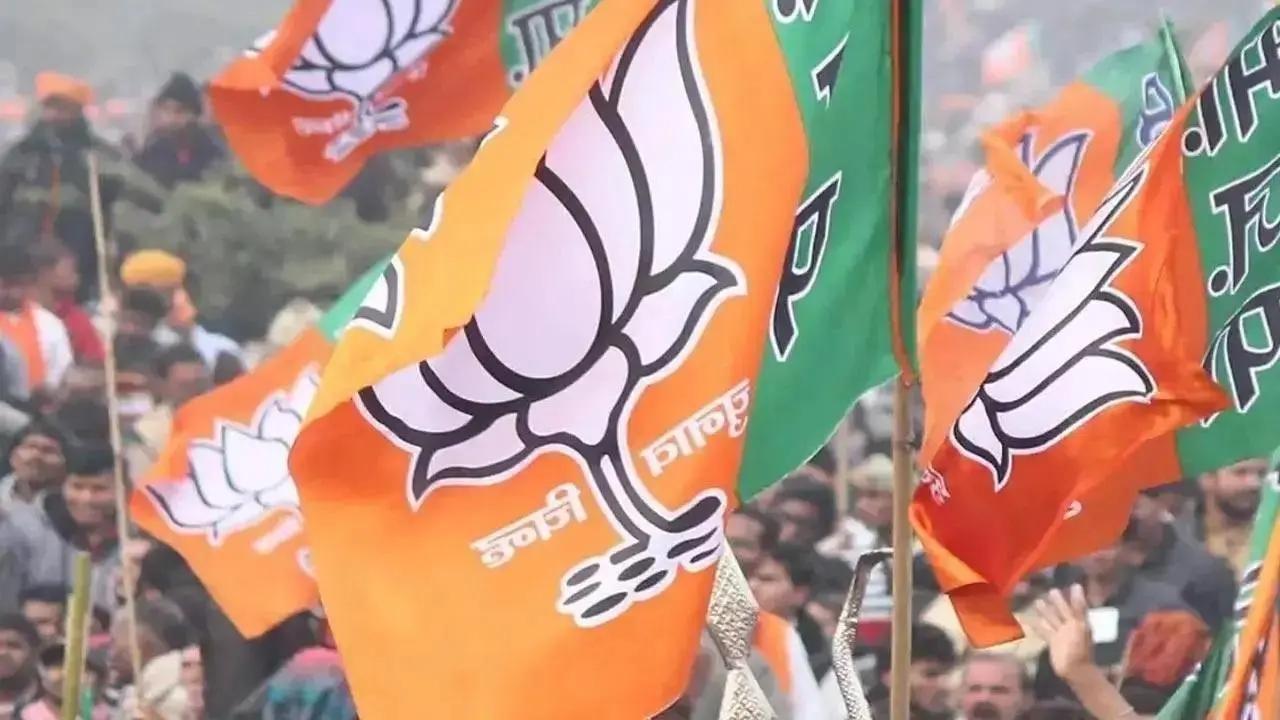 
Opposition Congress has taken a lead on 38 seats while the ruling BJP won one seat and was ahead on 26 in Himachal Pradesh where counting of votes was in progress on Thursday.

Independent candidates were ahead on three assembly seats, according to the Election Commission.

The Aam Aadmi Party (AAP), which had fielded candidates on 67 seats, is yet to open its account.

The result of one seat of Sundernagar in Mandi district has been declared where BJP's Rakesh Jamwal, who is the sitting MLA, has defeated his nearest Congress rival by a margin of 8,125 votes.

Next Story : There is pro-incumbency in Gujarat: Rajnath Singh on BJP leading in state assembly polls