Before visiting the shrine, Shah in a tweet greeted the people of the country on Maha Navami festival 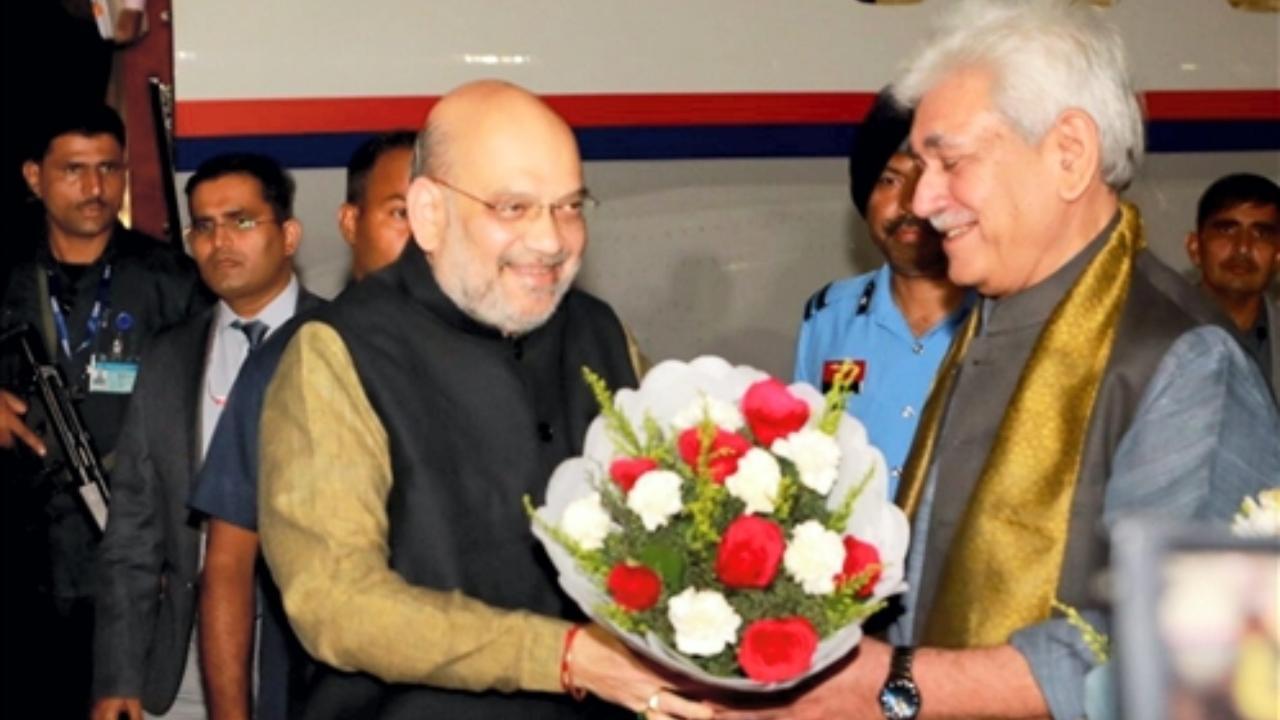 Accompanied by Lt Governor Manoj Sinha and Union Minister Jitendra Singh, the Home Minister arrived at Sanji Chhat by helicopter to pay his obeisance at the shrine on the concluding day of the nine-day Navratra celebrations, officials said.

Before visiting the shrine, Shah in a tweet greeted the people of the country on Maha Navami festival.

"Wishing everyone a very happy Mahanavami. May maa Bhagwati shower her grace and blessings on everyone. Jai Mata Di!," the home minister tweeted in Hindi.

The officials said stringent security arrangements have been made at the shrine in view of the home minister's visit.

He was received by senior officers of the Shri Mata Vaishno Devi Shrine Board (SMVDSB) including its Chief Executive Officer Anshul Garg and prominent people and religious leaders, the officials said.

The home minister is scheduled to fly to the border district of Rajouri to address a public rally after leaving the shrine.

Do you think bio-toilets can help improve health and hygiene standards in Mumbai?