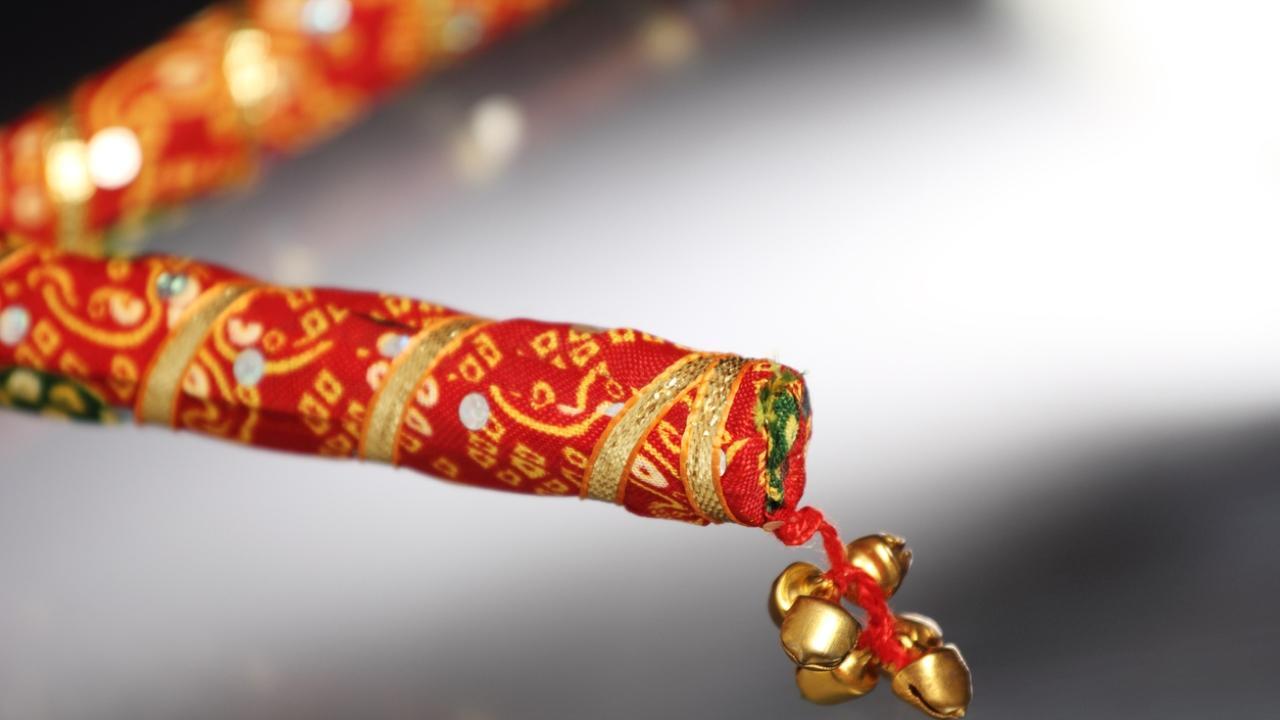 
A video showing the employees of a private airline along with a few passengers and security personnel dancing to Garba tunes at Bhopal's Raja Bhoj Airport circulated on social media on Tuesday.

The video was shot on Monday evening when passengers were waiting to board a Bhopal-Ahmedabad flight of IndiGo, said an airport official.

Some staff members of the airline started dancing to Garba tunes played on a mobile phone, he said.

They had time on hand as boarding had been delayed, the official added.

The dancing continued for ten minutes until the announcement of gate opening for boarding.