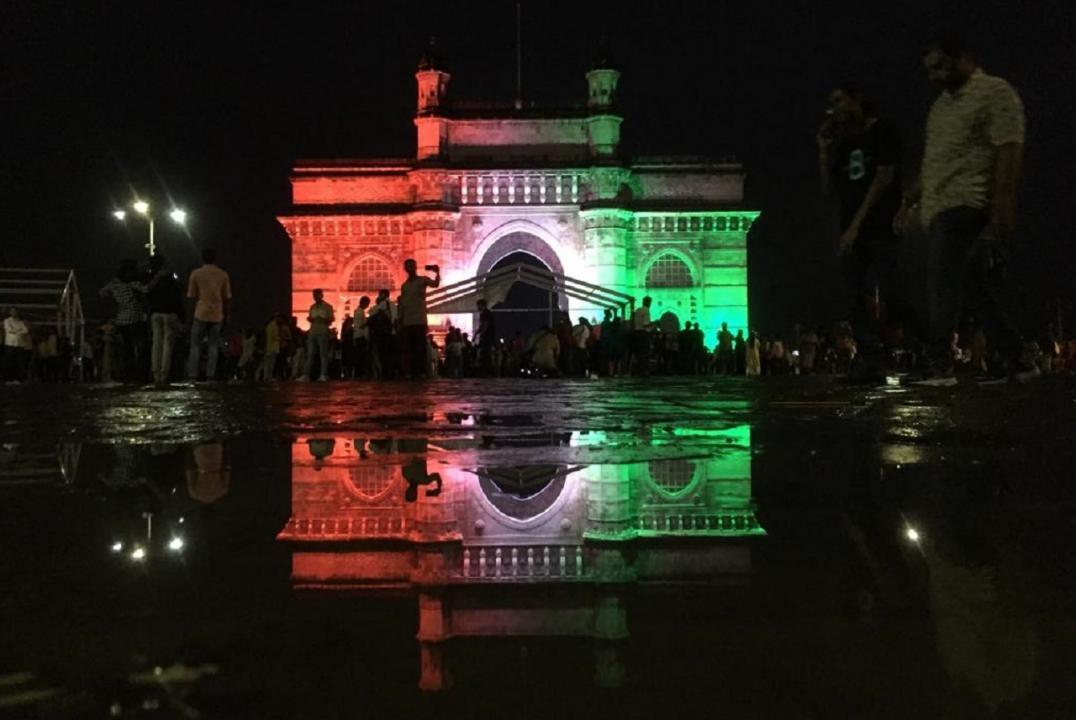 
India will be celebrating its 75 years of independence on August 15, 2022. To celebrate India’s 75th year of freedom, the Centre has kicked off the 'Har Ghar Tiranga' campaign.

The 'Har Ghar Tiranga' campaign under the aegis of Azadi Ka Amrit Mahotsav is to encourage people to bring the Tiranga home and hoist it. The campaign initiated as part of 'Azadi ka Amrit Mahotsav,' to commemorate India's 75th year of freedom will run till August 15.

India won independence from the British on August 15, 1947, after 200 years of oppressive rule. It was on this day, the first Prime Minister of India, Jawaharlal Nehru hoisted the national flag at the Red Fort.

A year-long celebration under the ‘Azadi ka Amrit Mahotsav’ campaign is being held across all states of the country.

As we celebrate this historic day of our nation, here are some best wishes, quotes and images to share with dear ones. 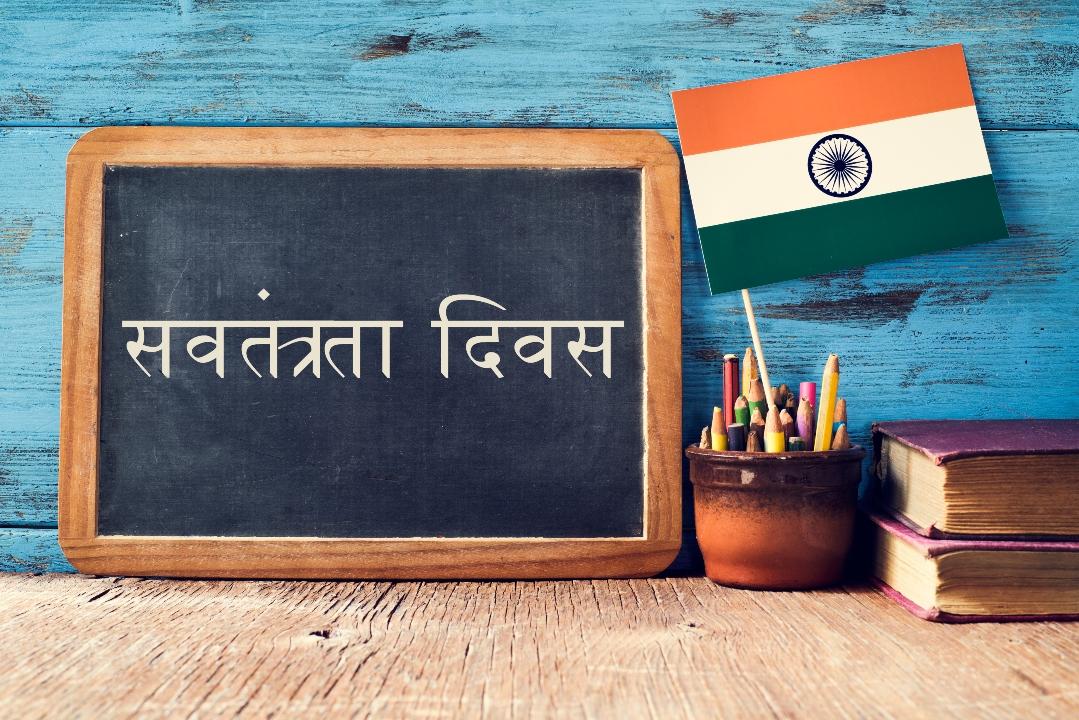 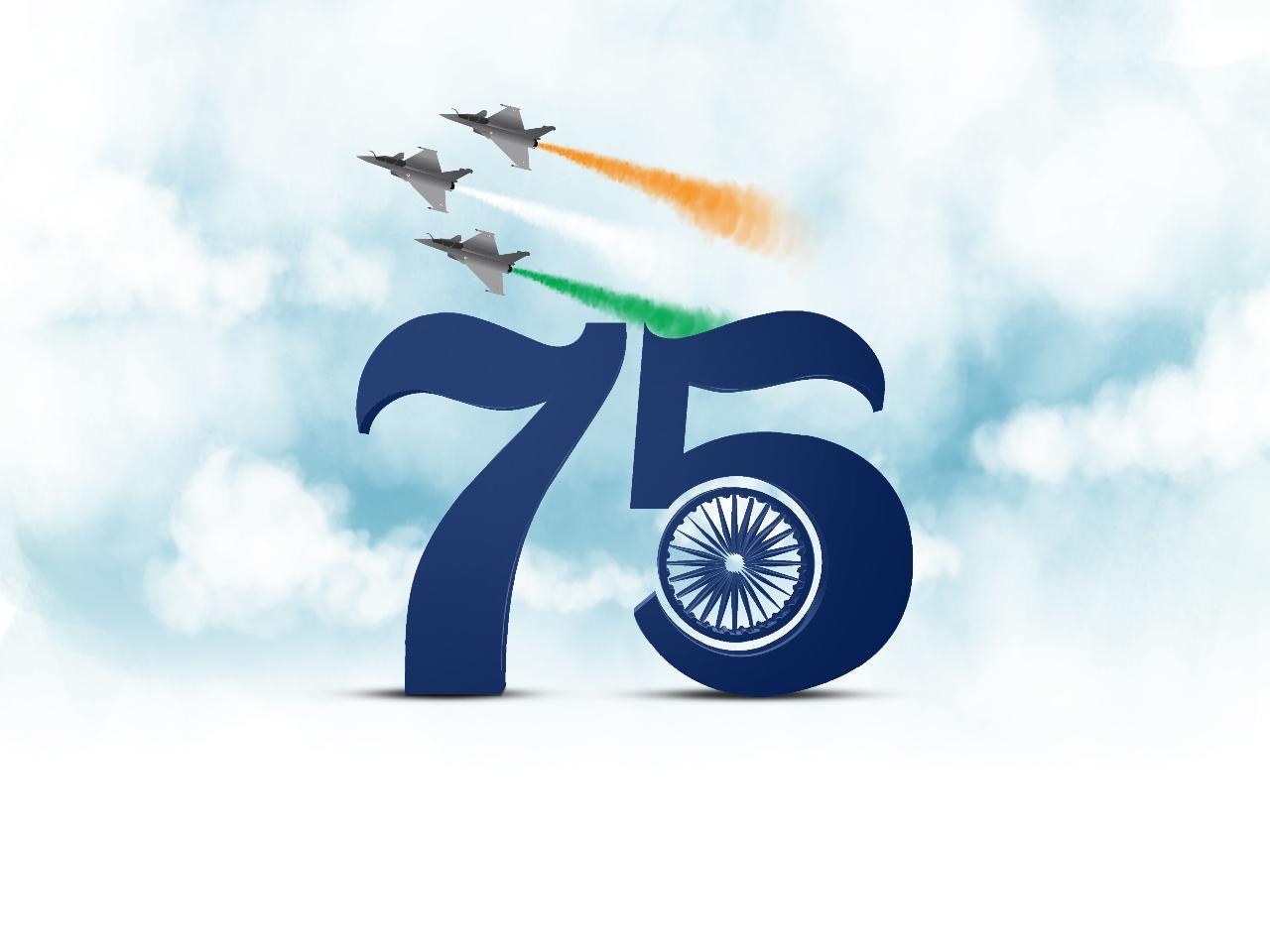 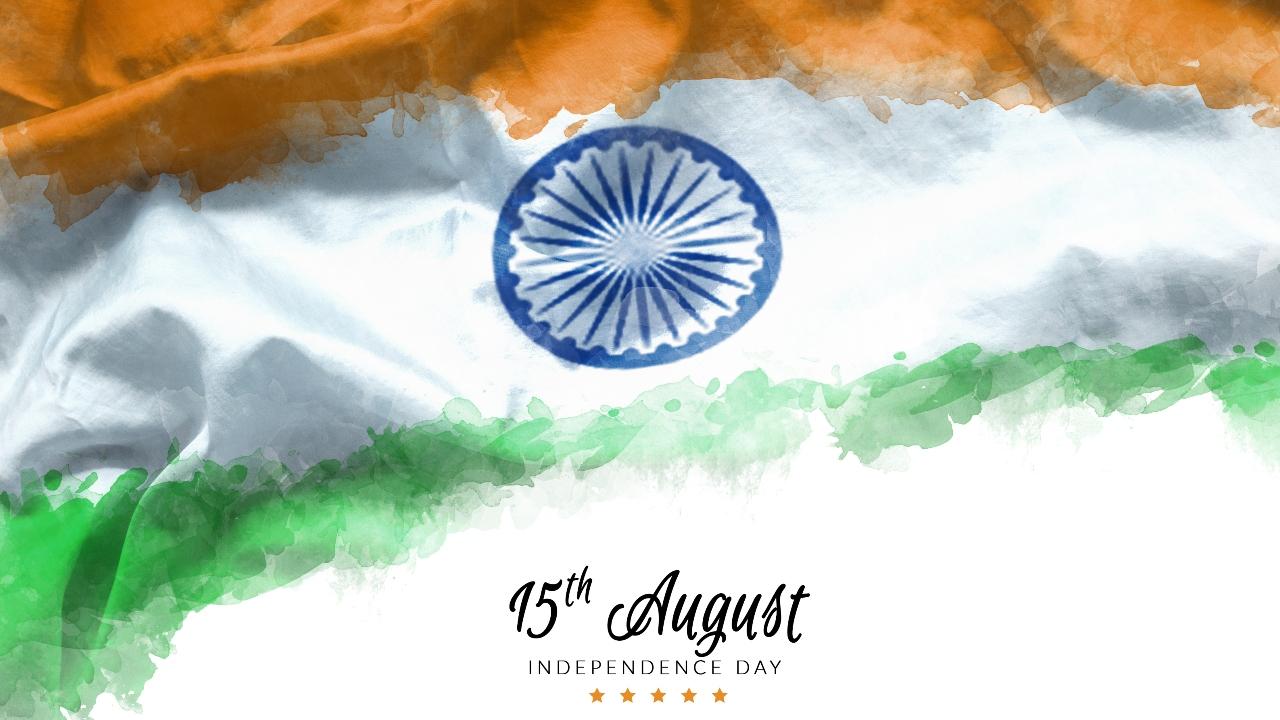 “Freedom is never dear at any price. It is the breath of life. What would a man not pay for living?" - Mahatma Gandhi

“You give me your blood and I will give you Independence!” - Netaji Subhash Chandra Bose

“It is easy to kill individuals, but you cannot kill the ideas. Great empires crumbled, while the ideas survived.” - Bhagat Singh

“A country’s greatness lies in its undying ideals of love and sacrifice that inspire the mothers of the race." - Sarojini Naidu